Reina Almon (born August 28, 1991) is an American beauty pageant titleholder from Yakima, Washington, who was chosen as Miss Washington's Outstanding Teen 2009 and crowned Miss Washington 2013. She competed for the Miss America 2014 title in September 2013 but was not a finalist. 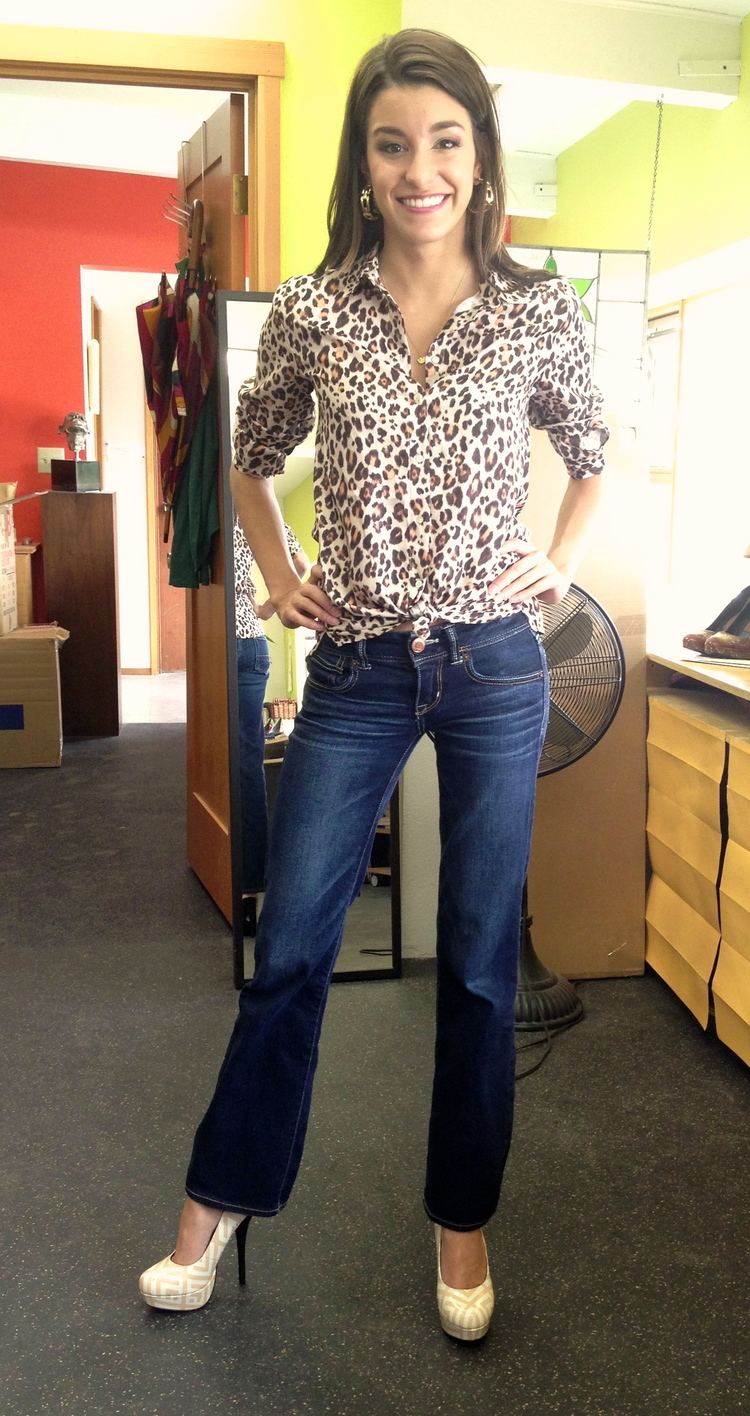 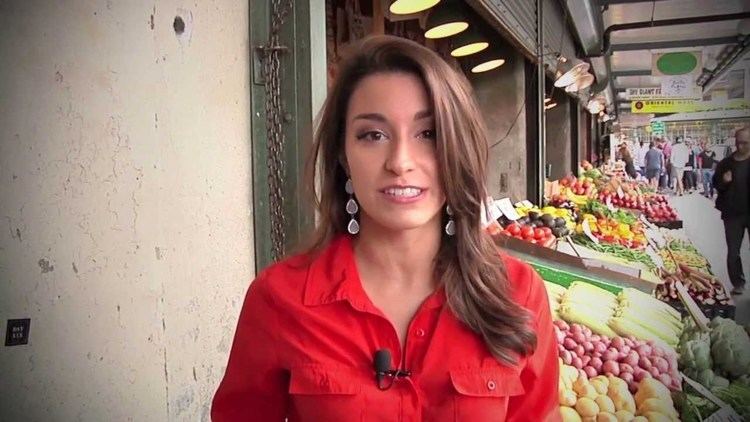 On August 21, 2011, in a local pageant held at Yakima's Capitol Theatre, Almon won the Miss Yakima County 2012 title. She competed in the 2012 Miss Washington pageant with the platform "Sustain-Ability: Impacting Tomorrow, Today" and a vocal performance in the talent portion of the competition. She was named first runner-up to winner Mandy Schendel. 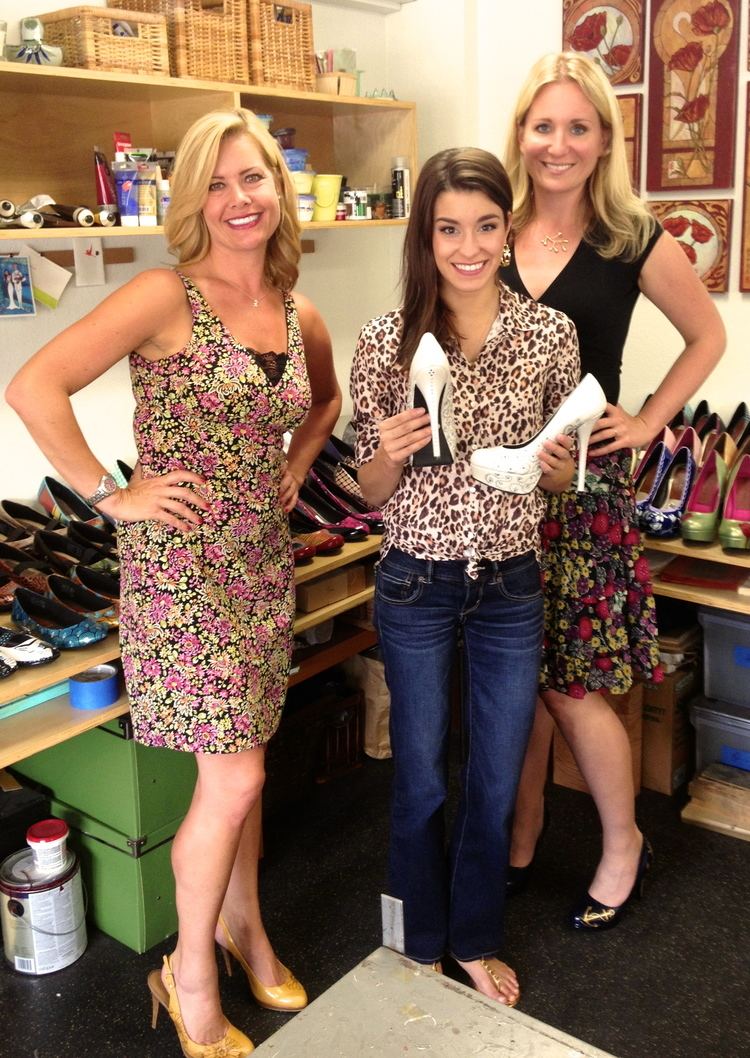 On April 7, 2013, Almon was crowned Miss Evergreen 2013. The title was one of several awarded by the 2013 Miss Washington Sweeper Pageant, a competition open only to former local pageant titleholders or runners-up as a last chance to qualify for that year's state pageant.

In July 2013, Almon entered the Miss Washington pageant at Burien's Highline Performing Arts Center as one of 22 qualifiers for the state title. Her competition talent was a vocal performance of a song from the musical Les Miserables. Her platform was "Sustain-Ability: Impacting Tomorrow, Today".

Almon won the competition on Saturday, July 6, 2013, when she received her crown from outgoing Miss Washington titleholder Mandy Schendel. She earned thousands of dollars in scholarship money and other prizes from the state pageant. As Miss Washington, her activities included public appearances across the state of Washington. Almon's reign as Miss Washington came to an end on July 5, 2014, when she crowned her successor, Kailee Dunn.

Almon was Washington's representative at the Miss America 2014 pageant in Atlantic City, New Jersey, in September 2013. She was not selected as one of the 16 finalists for the national title and earned a $3,000 non-finalist scholarship award.

Almon is a native of Yakima, Washington, and was active in the 4-H program as a child. She is a 2010 graduate of West Valley High School. Her father is Brett Almon and her mother is Mary Almon.

Almon is a graduate of Eastern Washington University where she studied government in a pre-law program. As of August 2015, she is enrolled at the University of Washington School of Law.