Map of Region of Southern Denmark

The regional capital is Vejle but Odense is the regions largest city and home to the main campus of the University of Southern Denmark with branch campuses in Esbjerg, Kolding and Sonderborg. The responsibilities of the regional administration include hospitals and regional public transport, which is divided between two operators, Sydtrafik on the mainland and Als, and Fynbus on Funen and adjacent islands. 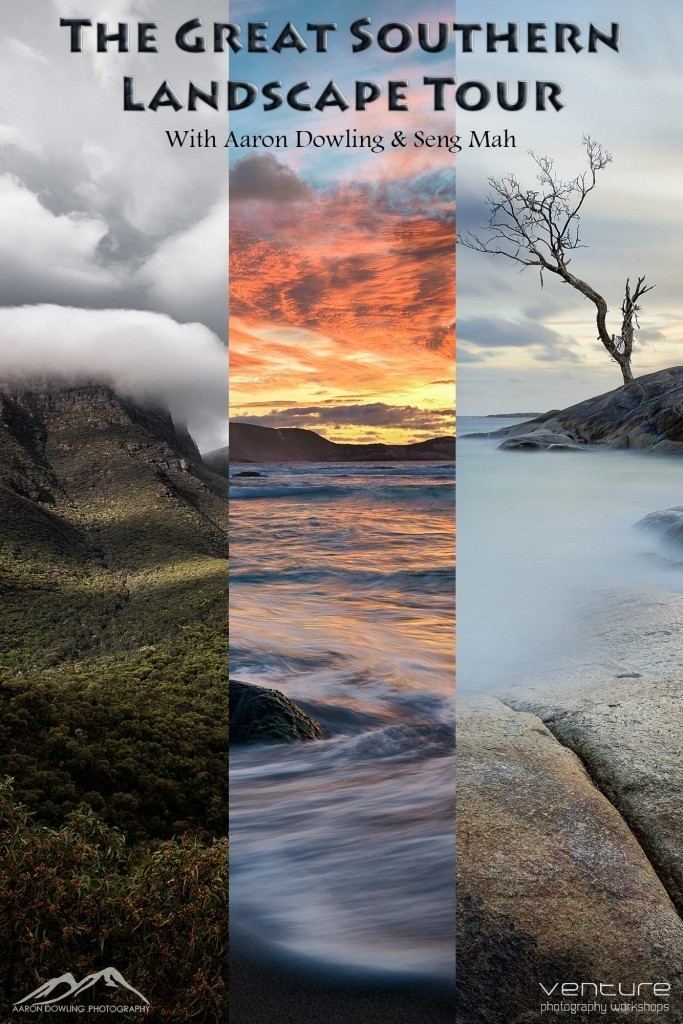 Region of Southern Denmark is the westernmost of the Danish administrative regions (Region Zealand being the southernmost). 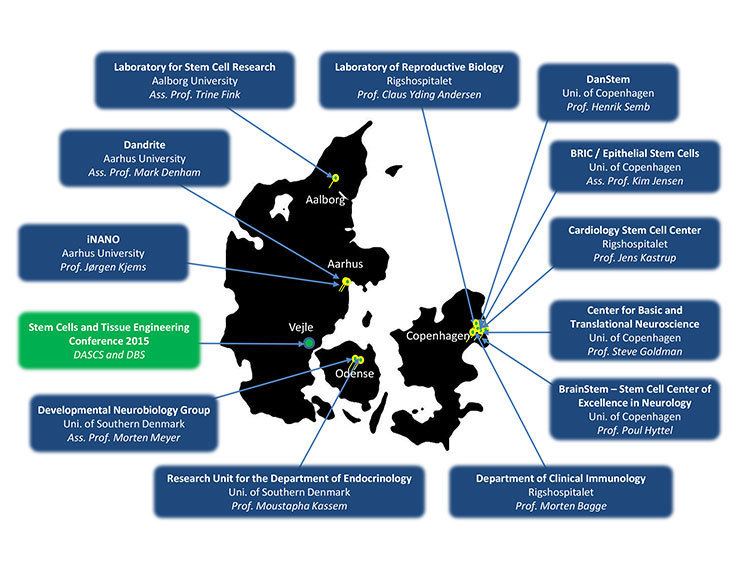 It consists of the former counties of Funen, Ribe and South Jutland, adding ten municipalities from the former Vejle County. The territories formerly belonging to Vejle County consist of the new municipalities of Fredericia (unchanged by the reform), Vejle (a merger of Vejle, Borkop, parts of Egtved, Give, and Jelling) and Kolding (a merger of Kolding, parts of Lunderskov, Vamdrup, and parts of both Egtved and Christiansfeld - the latter from South Jutland County). A total of 78 municipalities were combined to a total of 22 new entities (listed below).