He is the son of producer-director P.L. Santoshi and his second wife. Rajkumar was born in Chennai And currently lives with his wife Manila and children Ram and Tanisha. 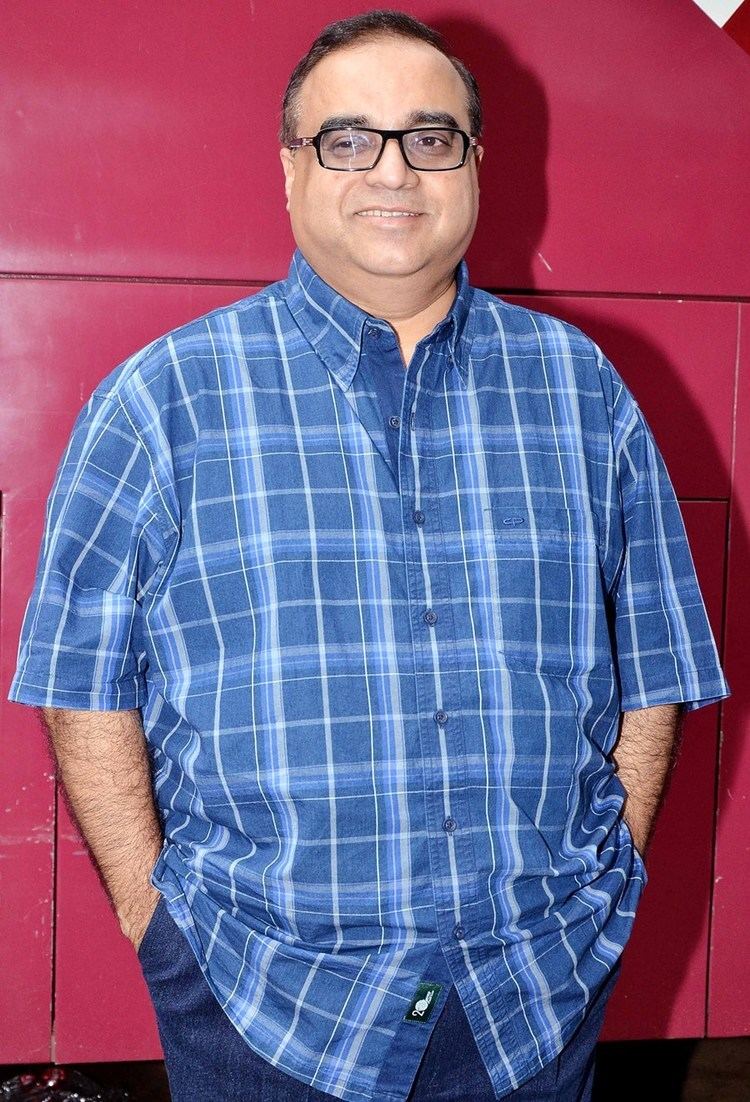 Santoshi started his career as an assistant director and worked with Govind Nihalani during the filming of Ardh Satya (1982). He has given colossal hit films at the box office and is known to be one of the most successful directors in Bollywood. His notable films as director include Ghatak: Lethal, Pukar and The Legend of Bhagat Singh, Halla Bol (2008 film). He won the Filmfare Best Director Award for Ghayal (1990) and Damini (1993), both starring Sunny Deol.

Santoshi is known to be one of the most versatile directors as he has directed films of all genres except sci-fi. His film Pukar focused on Indian army and court martial thereafter to its protagonist played by Anil Kapoor. Damini portrayed the justice and law of India. Andaz Apna Apna was a comedy which emerged as a cult in Hindi film history. Barsaat was a romantic action drama, which marked the debut of actor Bobby Deol. Lajja (2001) was a woman oriented film about four Indian women belonging to different strata of society. The Legend of Bhagat Singh (2002) saw Ajay Devgan as a freedom fighter. The film won a National Film Award and Filmfare Award. Khakee (2004) was another success for Santoshi. His films Family (2006) and Halla Bol (2008) did not do well at the box office. In 2009, his film Ajab Prem Ki Ghazab Kahani starring Ranbir Kapoor and Katrina Kaif emerged as one of the biggest hits of that year. His last release was Phata Poster Nikla Hero (2013), a masala Bollywood entertainer film starring Shahid Kapoor and Ileana D'Cruz, produced by Ramesh Taurani of TIPS Industries. 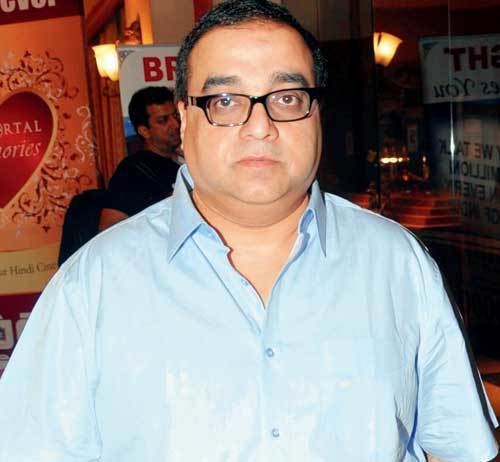 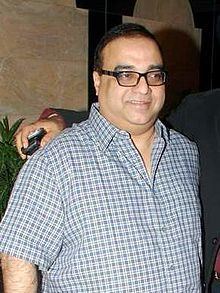