At age 13, Farley began opening for Brantley Gilbert. She also sang background vocals on Gilbert's 2012 single "Kick It in the Sticks". 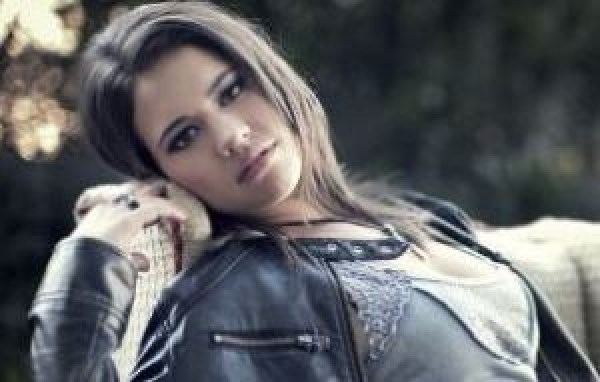 She signed with Red Bow, a partnership of Broken Bow Records and RED Distribution, in 2012. Red Bow released her debut single, "Ain't Easy", in early 2013. Billy Dukes from Taste of Country gave the single a 3-star rating out of 5, saying that it "doesn't quite separate itself from the pack" but that it "will no doubt work as a live anthem". Ashley Cooke of Roughstock rated it 5 out of 5, saying that "There’s room for a new young female artist in Country Music and with her sassy, confident sound and rebellious demeanor, Farley may just have claimed that spot." 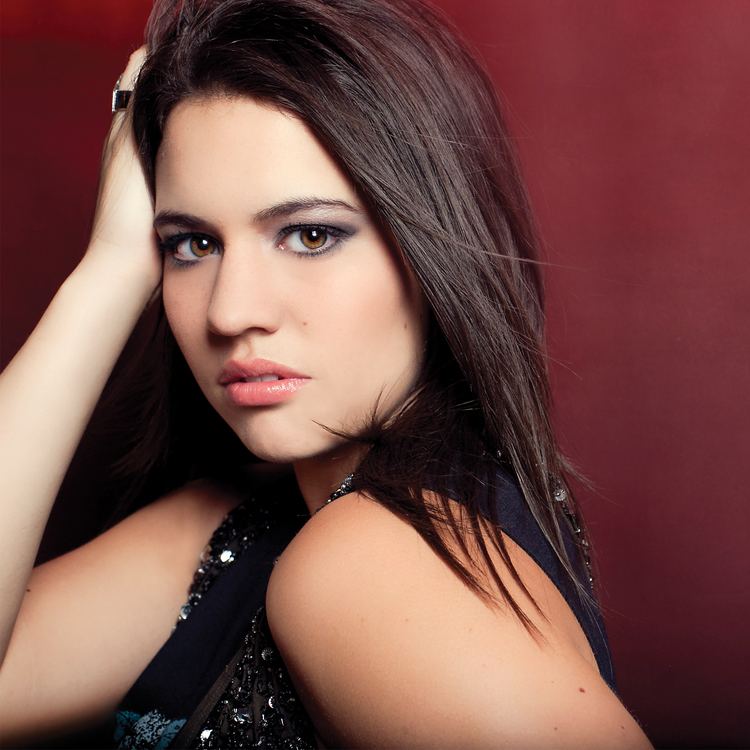 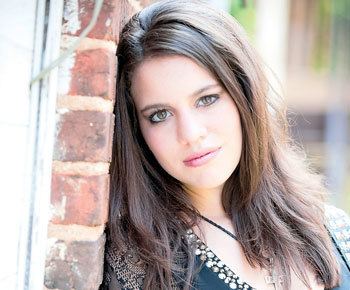