Maggie Baker (Nikki Blonsky) has a weight problem, and her high school classmates wont let her forget it. They shamelessly ridicule her, and even go so far as to nominate her for Homecoming Queen as a joke. Maggie, however, decides to take the nomination seriously, collects the required signatures and starts campaigning. A number of students get behind her, threatening the chances of the popular clique who resolve to sabotage Maggies campaign by any means necessary. 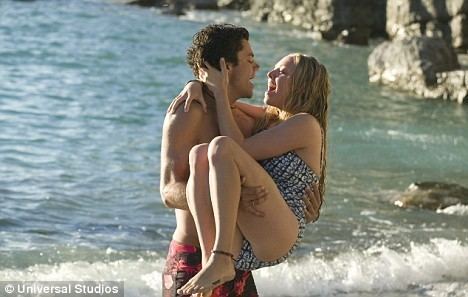 Queen Sized is a Lifetime drama telefilm that premiered on January 12, 2008, starring Nikki Blonsky. The movie was made in Shreveport, LA.

An overweight girl, Maggie Baker, is elected Homecoming queen by the mean girls in the high school. 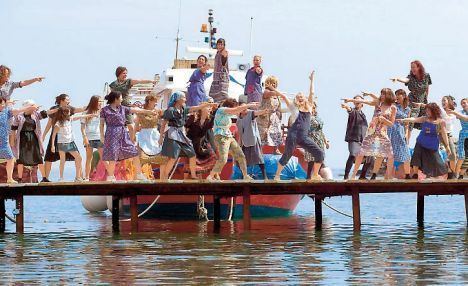 Maggie Baker (Blonsky) is an overweight 17-year-old girl who suffers being taunted and ridiculed at school and badgered to lose weight by her mother (Annie Potts) who is worried she will get diabetes like her late father. The movie starts by showing what Maggie goes through every day at school. We discover that her best friend Casey (Lily Holleman) is not as unpopular as Maggie due to her relationship with one of the popular guys. Casey is invited to a party by the boy and accepts the invite on the premise that Maggie is allowed to come as well. The popular boys cringe but dont say anything. At the party Casey is dragged away by her sort of boyfriend, leaving Maggie alone to be laughed at by the preppy clique, including Liz (Liz McGeever), a very hated but feared girl at school. 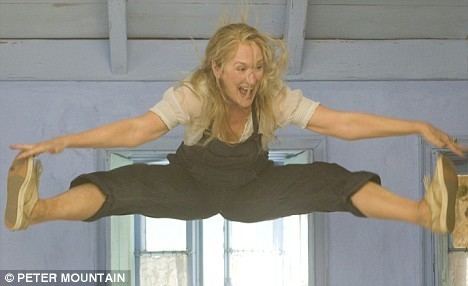 Maggie gets food down the front of her shirt and retreats to the kitchen to clean it off (only after being photographed eating in an unflattering manner). From the kitchen she can see Casey and her boyfriend making out in the adjacent hallway before her friend Louis (Fabian C. Moreno) greets her. It is clear that Louis has a thing for Maggie and vice versa. Louis leaves and Casey appears at the same time as Tara (Kimberly Matula) the sweet Queen Bee at school to wipe food off her shirt as well. Tara asks if Maggie is as klutzy as she is which Maggie confirms that she is, saying "No, my blouse was just hungry." 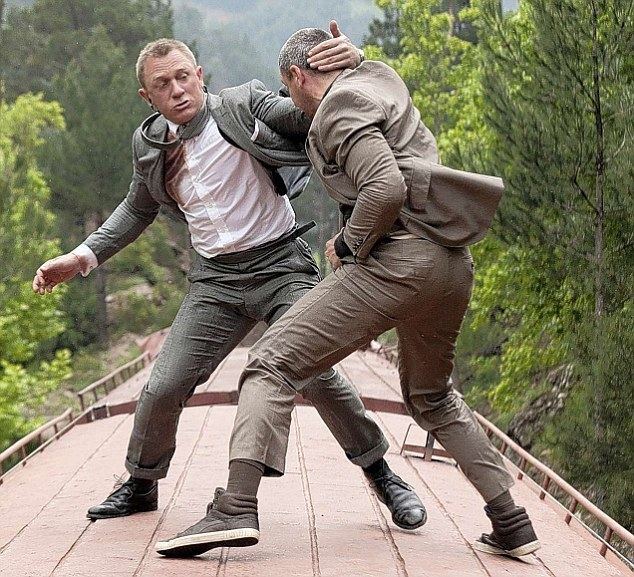 Liz overhears and decides to nominate Maggie as a joke. The joke is on her though as many students who are sick of the popular kids get excited about Maggie being the queen, including Tara, who is, of course, nominated herself. Maggie easily collects 150 signatures to put her on the ballot (twice as they are stolen the first time around) and becomes an official nominee. Maggie starts campaigning but gets upset one day when she sees Taras posters out in the hallway and imagines her mom praising Taras thinness and beauty. She runs home to find comfort food.

Meanwhile, Liz vandalizes Taras posters so the principal will think its Maggie and take her out of the race. The plan does not work and Tara begins to suspect that her best friend is trying to sabotage Maggie. At voting time, Maggie wins Homecoming Queen, and the popular clique is shocked and rudely sit and glare at Maggie, but Tara looks genuinely happy for the plus-sized beauty queen.

It is later revealed that Tara voted for Maggie and not herself. Maggie is bombarded with offers from the press who wish to discuss the experience with her. However, the popular kids are not ready to accept Maggies win without a fight and plan to get her to resign. Taras boyfriend Trip (Kyle Russell Clements) and Liz plot to ruin Maggies homecoming float. When Maggie sits on it the float busts, making it look like Maggies weight broke it.

Tara is outraged as the prank could have seriously injured Maggie and breaks up with Trip not only because of the prank but because she is also fed up with his shallow ways and his inability to look at life beyond High School popularity. She also discovers that Liz only hangs out with her because shes popular and ends their friendship. The other popular girls stop speaking to Liz as well. Maggie goes on television to discuss her win but comes off sounding rude and ungrateful towards her friends and supporters. She has also been ignoring Casey who has been trying to ask Maggie for advice on whether or not she should consummate her relationship with her now boyfriend.

Angry, Casey spews out some harsh insults and Maggie shoves her into a row of bikes, getting herself suspended. Maggie has alienated from her friends and no longer wishes to be Homecoming Queen although the school tells her she can.

Maggie realizes that she plays the victim and that her harshest critic is herself. She decides to go through being Homecoming Queen even though the reception will most likely be bad and asks Louis to be her King. She reconciles with both her mom and Casey who eagerly cheer her on at the game. Although many people boo her a lot of people cheer for her too. Maggie realizes that she not only won Homecoming Queen but she changed herself as well.

Queen Sized was released on DVD for the first time on August 5, 2008 from Starz Home Entertainment