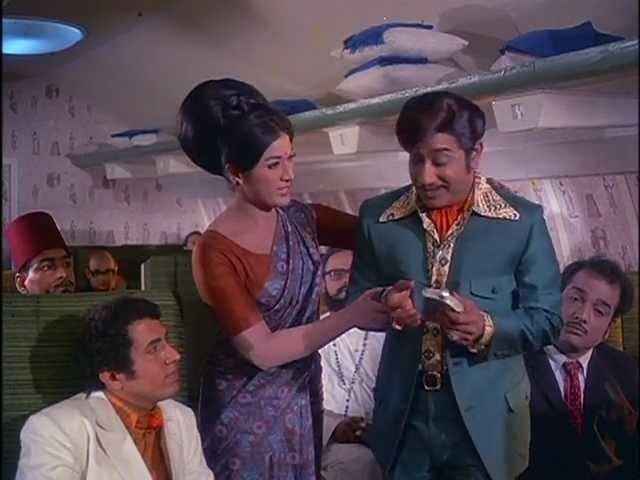 The producer D. Ramanaidu made the same films in three languages. Tamil remake of this film was Vasantha Maligai released in 1972 and in Hindi was made as Prem Nagar released in 1974. In Tamil the pair was played by Sivaji Ganesan and Vanisri as well and in Hindi by Rajesh Khanna and Hema Malini.

Kalyan (ANR), the second son of a wealthy zamindar family, is a happy-go-lucky guy who enjoys his life with wine and women. He meets Latha (Vanisree) who works as an air hostess and runs her family. She later joins as a secretary to Kalyan and changes him to a nice human being. When Kalyan falls in love with her, his mother does not like a middle-class girl to be her daughter-in-law, which makes Latha to move away from Kalyan. How the lovers get united in the end is the rest of the interesting story.

All the lyrics are written by Acharya Aathreya.