Pilar Rubio Fernandez (born March 17, 1978) is a Spanish reporter and TV presenter. She became famous for covering events for the program Se lo que hicisteis... for the television network La Sexta. From January 2010 to January 2013 she was linked to Telecinco, having presented Operacion Triunfo and ¡Mas Que Baile!, besides of being the protagonist of Piratas series, released in May 2011. 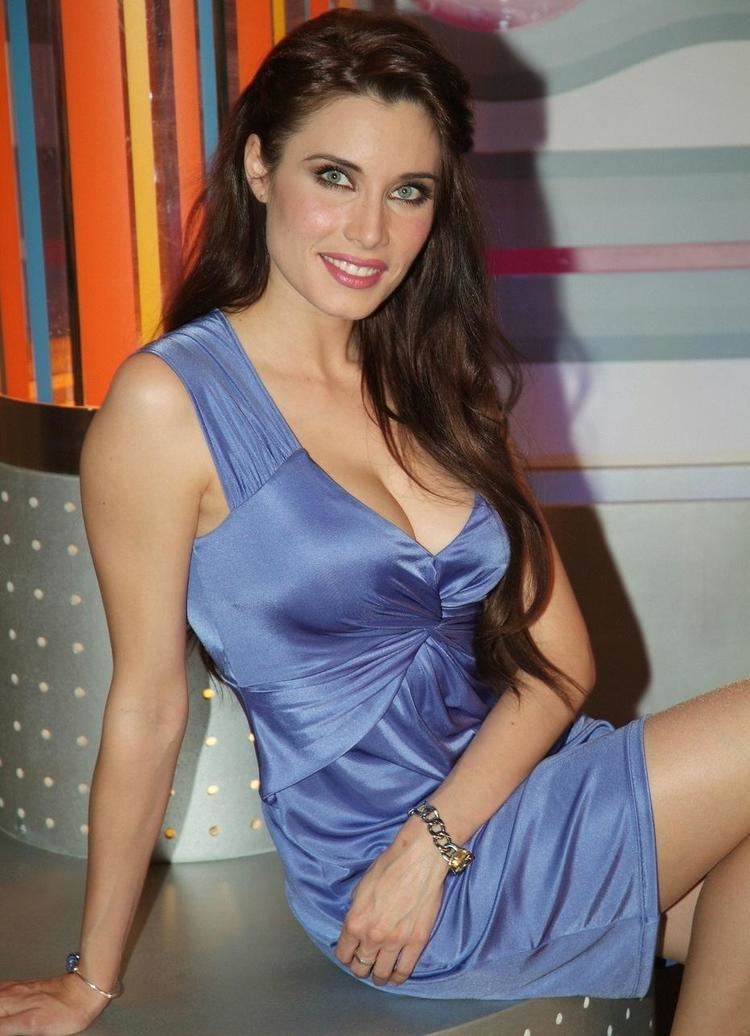 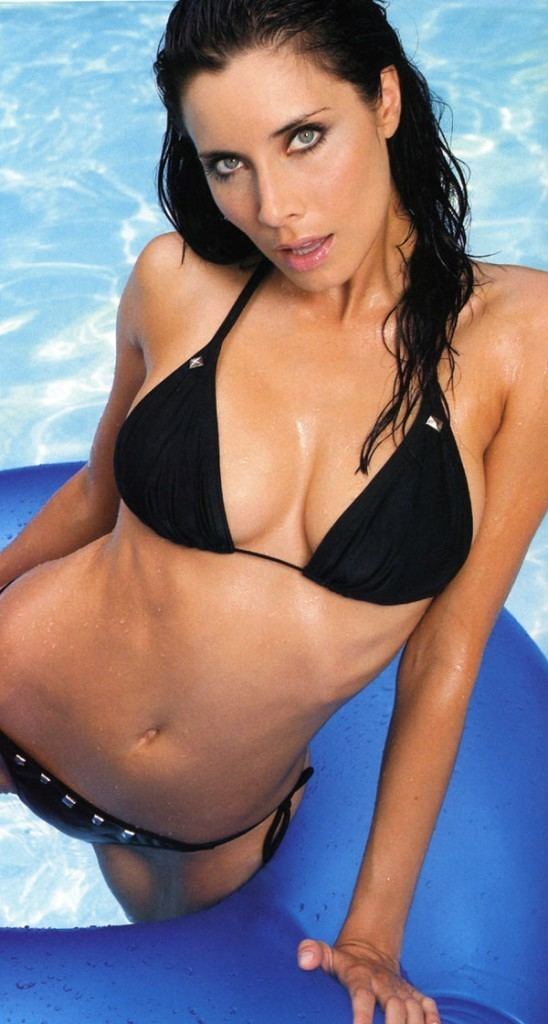 Since September 2012, Pilar Rubio has been in a relationship with the Spanish footballer of Real Madrid Sergio Ramos, which was confirmed by both in the FIFA Ballon d'Or Gala.

On November 12, 2013, the presenter announced through social networks that she was expecting her first child with her partner, Spanish footballer Sergio Ramos. Their son, Sergio, was born on May 6, 2014. Their second baby boy, Marco, was born on November 14, 2015. 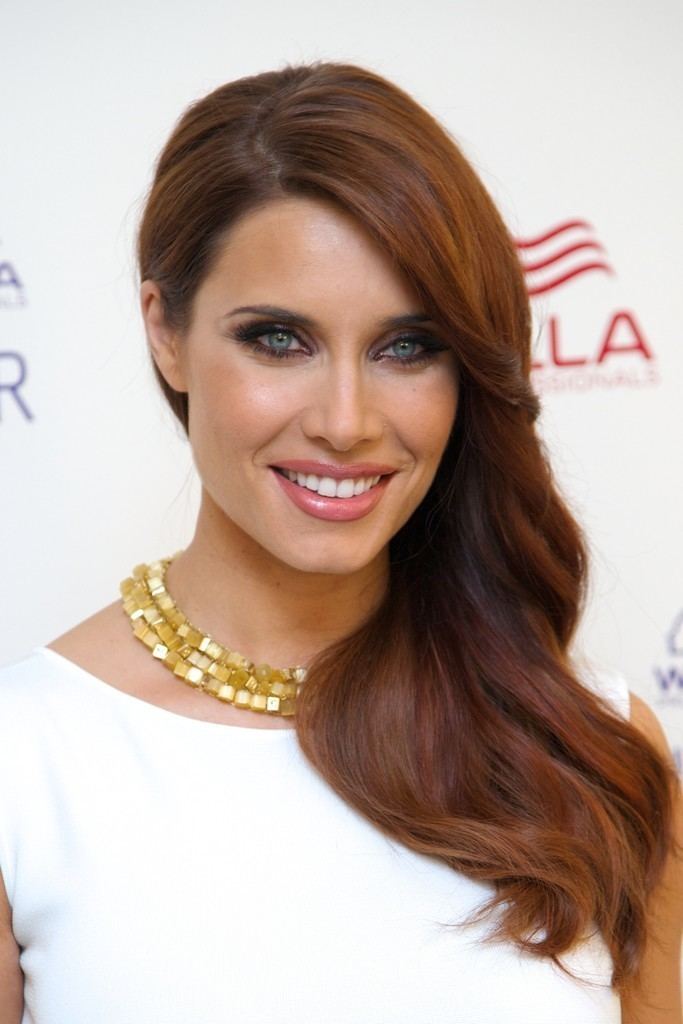 She began to study Economics, although she did not finish the degree. She modelled in several men's magazines, and appeared in the movies Isi & Disi, alto voltaje and Carlitos y el campo de los suenos, also in two shorts: Merry Christmas of Fran Casanova and Cuestion de quimica of Juan Moya, acting along with Cristina Pena and Arturo Valls among others. In television she has appeared in commercials Amstel, Canal+, Hyundai and in programs like Lo que necesitas es amor, The Price Is Right, La azotea de Wyoming and in Six pack, broadcast by the network Cuatro. 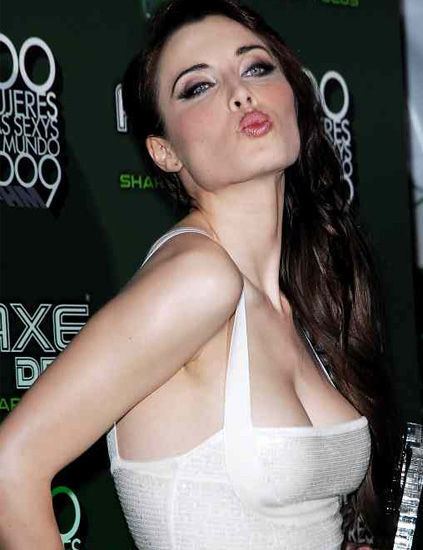 Her definitive success with the public was her appearance in the comedy program Se lo que hicisteis... of La Sexta, in which she looked at diverse news articles. In the summer of 2007 in addition she appeared in humorous homemade videotapes program called La ventana indiscreta. 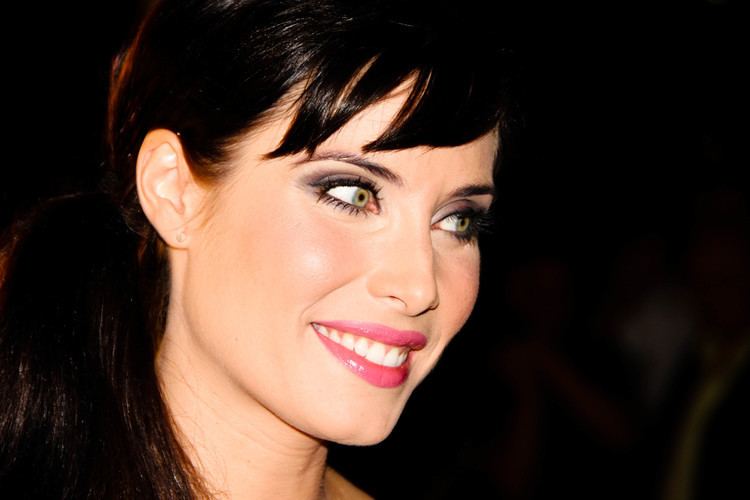 She won the award of best television reporter with Premio Joven 2007. In 2008 and 2009 she was selected as the sexiest woman in the world by the Spanish edition of the FHM magazine.

From July 14 to August 29, 2008 and in July 2009 she presented the program Se lo que hicisteis... replacing Patricia Conde, who was on vacation.

She was hired by Telecinco on November 12, 2009 where she presented ¡Mas que baile! and in 2011 the talent show Operacion Triunfo that was canceled after 35 days due to low ratings. In May 2011 she became one of the stars of the new series of Telecinco Piratas. After 8 episodes, the series had to be withdrawn due to low ratings.

On February 13, 2012, the magazine Interviu published some of her naked photos taken 14 years before for other publications of the same publishing group.