Phoebe Fox is an English actress. 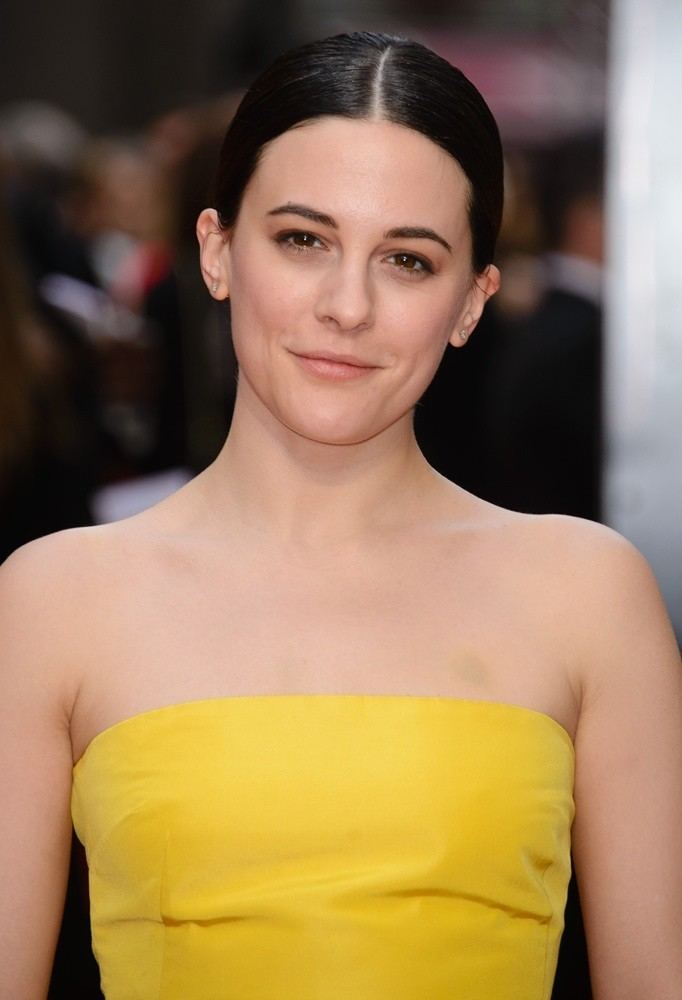 Following her training at RADA, in 2010 she appeared in A Month in the Country at Chichester Festival Theatre. The following year she starred in As You Like It at the Rose Theatre, The Acid Test at the Royal Court Theatre upstairs and There Is A War at the National Theatre as part of their Double Feature in the Paintframe. Based on these performances she was nominated for the 2011 Evening Standard Theatre Award for Outstanding Newcomer.

Fox was also tipped in the 2011 Screen International Stars of Tomorrow list. 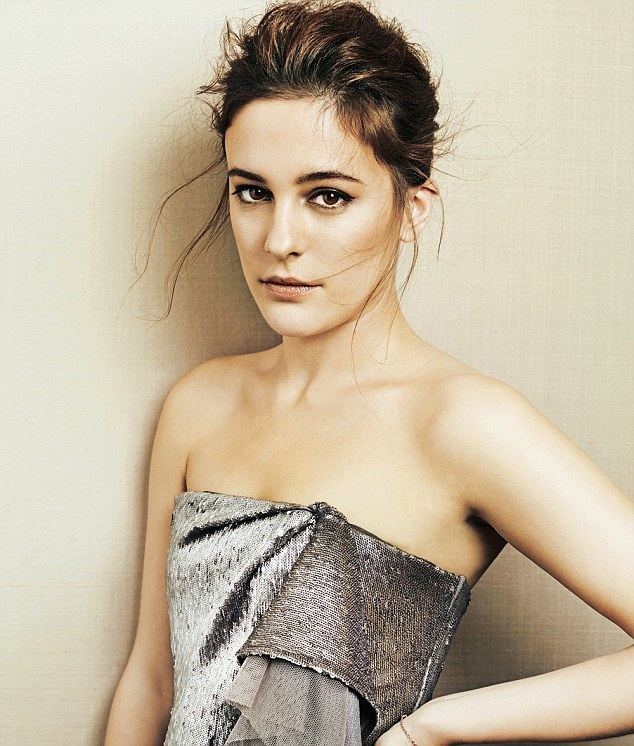 In 2012 she appeared as Grace in Switch, a TV series about witches living in a city. In 2014 she appeared in The Musketeers as the Duchess of Savoy; in A Poet in New York as Liz Reitell, and also as Eve Perkins in The Woman in Black 2: Angel of Death.

In 2015 she starred as Vanessa Bell in Life in Squares, a BBC drama about the Bloomsbury Group. 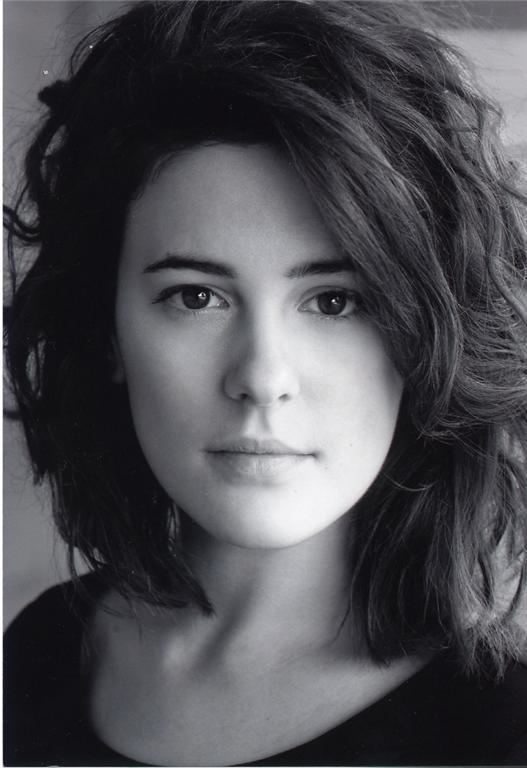 Fox is the daughter of actors Stuart Fox and Prue Clarke. She is married to actor Kyle Soller, whom she met at RADA. The couple live in London. 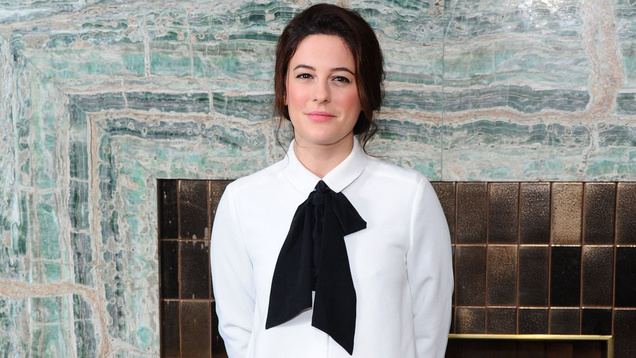 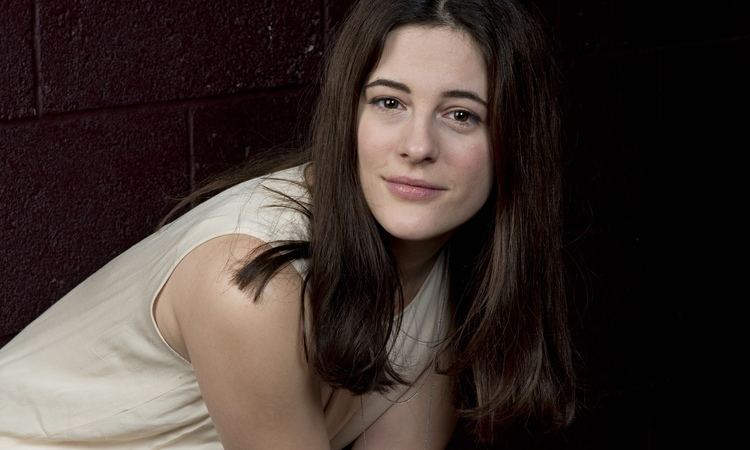 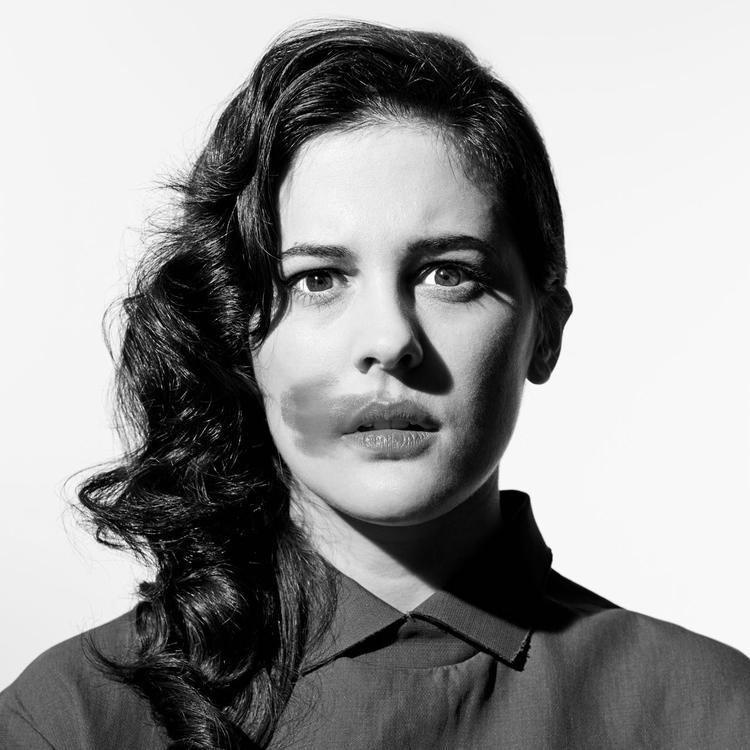