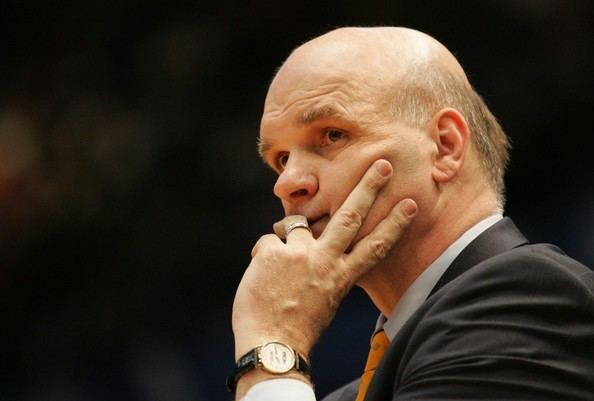 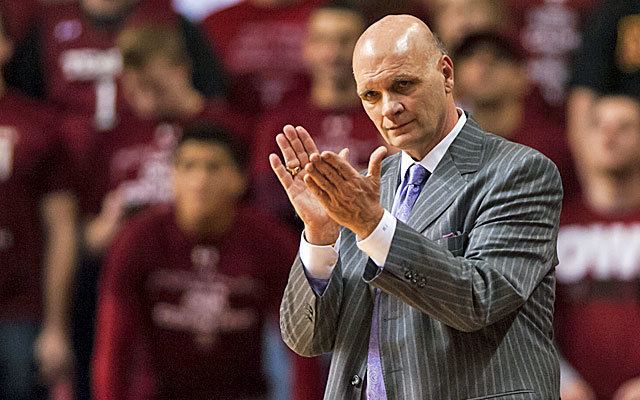 Martelli was a point guard for Widener University. As point guard, he was part of the NCAA Division III Tournament teams in 1974-75 and 1975–76, and set the school's single season and career assist marks. 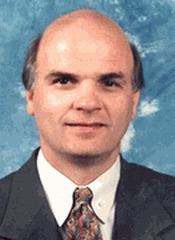 Martelli began his career on Hawk Hill with SJU's 1985-86 NCAA Tournament team. In his decade as an assistant, he was part of the Hawks' NIT teams in 1992-93 and 1994-95. After 10 years as an assistant under Jim Boyle and John Griffin, Martelli was named the 14th coach in school history on July 20, 1995, and just the third non-alumnus to coach the school. 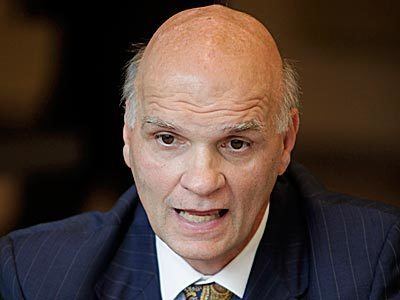 In his first season as head coach (1995–96) his team reached the final game of the NIT Tournament. In his second year, under the floor generalship of Junior point guard Rashid Bey, and help from Arthur "Yah" Davis and Dmitri Domani, Martelli's Hawks captured the Atlantic 10 crown and made it into the Sweet Sixteen round of the NCAA tournament. They would not duplicate that success until landing future Naismith College Player of the Year Jameer Nelson and current NBA players Delonte West and Dwayne Jones. With Nelson as point guard, Martelli led the 2003-04 Hawks to a 27-0 regular season. The Hawks lost to Xavier in the Atlantic 10 Tournament, and reached the Elite Eight, ultimately losing to Oklahoma State to finish with a record of 30-2. That year, Martelli was named Naismith College Coach of the Year. In 2004-05, Martelli led the Hawks back to the final game of the NIT, where they lost to South Carolina. In 2005-06, the Hawks returned to the NIT, eventually losing to Hofstra University. In 2008, Martelli led Saint Joseph's to its first NCAA Tournament since 2004 with a team led by Pat Calathes and Ahmad Nivins. In 2014, the Hawks returned to the NCAA Tournament after winning their second Atlantic 10 Championship under Martelli, led by Langston Galloway, Ronald Roberts and Halil Kanacevic. The Hawks went on to lose in overtime to the eventual 2013-14 National Champion Connecticut Huskies in the Second Round of the Tournament.

In 2007, Phil Martelli's first book Don't Call Me Coach: A Lesson Plan For Life was published. Students at SJU often say "In Martelli We Trust" about their beloved basketball coach. Martelli has a weekly show during the basketball season called Hawk Talk which discusses the standing of the university and the basketball team.

In October 2008, Martelli signed a contract extension that will keep him at St. Joe's through the 2015-16 season. Martelli also surpassed Hawk legend Dr. Jack Ramsay for second among SJU coaches in wins 2008. Martelli has won the most postseason games of any Hawk coach and his teams.

In December 2011, Martelli was referenced in an article on SI.com in which former player Todd O'Brien details his side of a story about his former coach holding a grudge. O'Brien has applied for a graduate student waiver, where he is allowed to transfer to pursue a post graduate degree in a field not offered by their original institution, but SJU will not release him to play. The NCAA denied O'Brien's appeal and SJU is legally unable to comment on the details of the case. Martelli refuses to honor O'Briens request and is keeping him in his contract for undisclosed reasons. Martelli has been universally characterized by most reporters as being unreasonable about this for holding a grudge against O'Brien.

With a win against Morgan State in 2011, Martelli became the all-time winningest coach in Saint Joseph's history with his 310th victory.

In December 2013, after two disappointing losses to Big 5 Rivals Temple and Villanova several alumni launched a Petition to fire Phil Martelli due to what many consider to be several seasons of mediocre play and a failure to meet expectation. The website contains a letter to Phil Martelli applauding his achievements and his representation of the university, but imploring him to resign.

This website quickly lost credibility when the majority of "signers" were anonymous and worse when the signatures of some well known long term SJU supporters were forged onto the site that had no system in place to verify the identity of the signer.

The site was taken down after Saint Joseph's won the 2014 Atlantic 10 Championship at the Barclays Center in Brooklyn with the season's second victory over Shaka Smart and VCU.

Numerous assistants of Martelli have gone on to become coaches at other programs.