No i m good peter rojas

Peter Rojas (born March 18, 1975) is the co-founder of technology blogs Gizmodo and Engadget, as well as the video gaming blog Joystiq (2004). 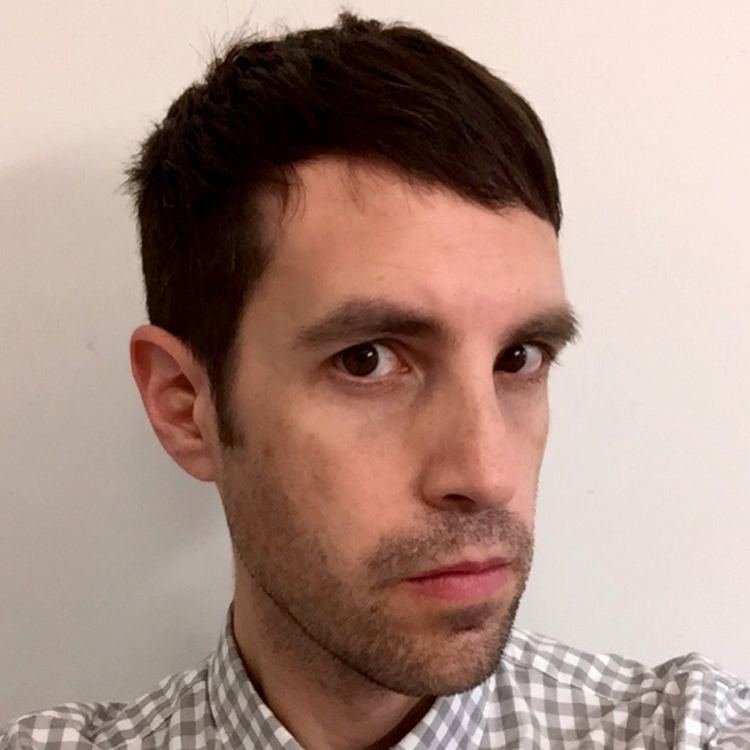 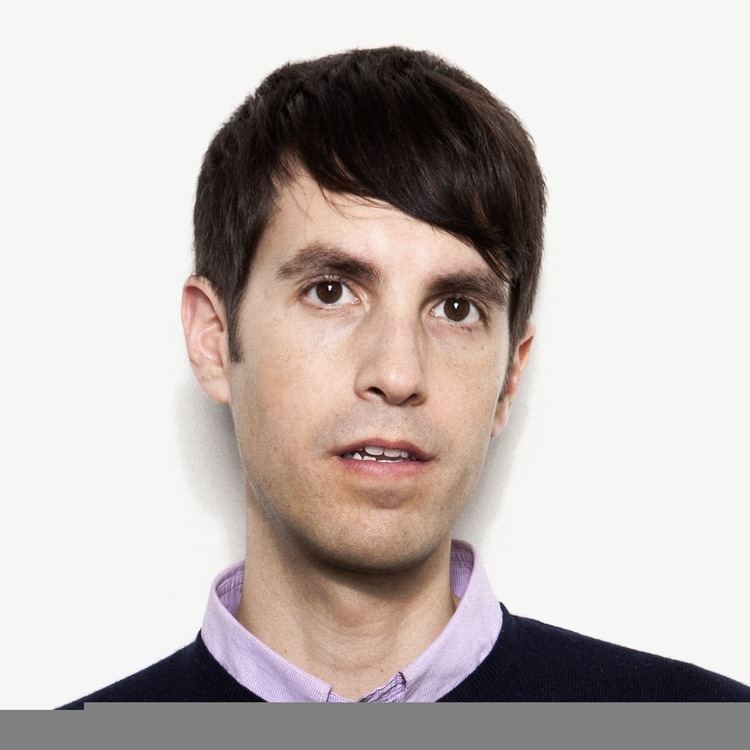 Rojas worked at Red Herring magazine from June 1999 to May 2001, first as Associate Editor then as a writer. He was co-founder and Editorial Director of Gizmodo from July 2002 until March 2004, leaving to co-found Engadget. Two months later he also founded the video game blog Joystiq. Both were part of Weblogs Inc., a blog network that was purchased by AOL in 2005.

Along with Josh Deutsch of Downtown Records, Rojas launched the online record label RCRD LBL in 2007.

In July 2008 Rojas left Engadget to start the consumer electronics social networking site gdgt. The site premiered in 2009 and was co-founded with Ryan Block, Rojas' successor as Engadget editor-in-chief.

In February 2013 GDGT was purchased by AOL

In July 2007, Rojas married Jill Fehrenbacher, the founder of the blog Inhabitat. The couple had a son in 2008, shortly after Fehrenbacher founded a new site named Inhabitots.