Pardo spent most of his career playing with Club America and is the second most capped player in Mexico national team history. Pardo participated in two World Cups (1998 and 2006), won two CONCACAF Gold Cups and won the FIFA Confederations Cup with Mexico in 1999. 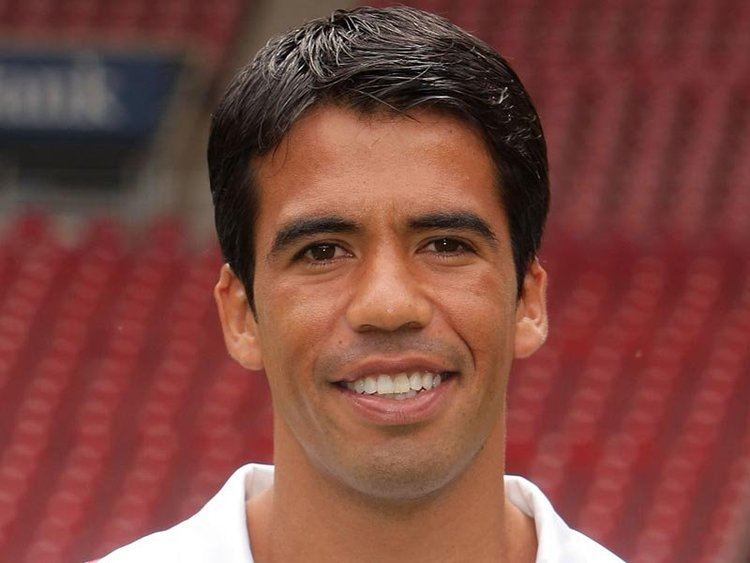 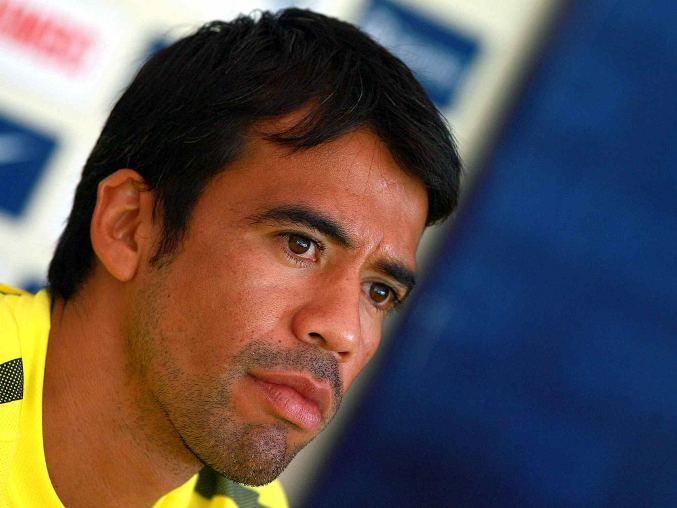 Pardo started his career in 1993 with Atlas de Guadalajara, and also played with Tecos UAG before joining America. A veteran of 467 games with 35 goals at club level and 139 international caps, scoring 10 goals. He is regarded as one of the best players in Mexico, having achieved great success with Club America, winning both the Mexican Torneo de Verano 2002, Torneo de Clausura in 2005 and the CONCACAF Champions Cup tournament in 2006. 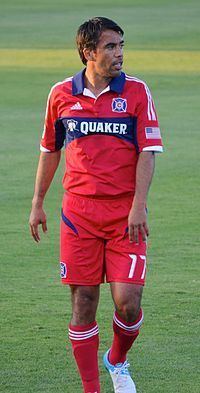 After participating with Mexico in high profile tournaments, namely the 2005 FIFA Confederations Cup and the 2006 FIFA World Cup, both of which were held in Germany, Pardo began to attract attention from a number of international clubs. Rumors linked him with CA River Plate of Argentina and Recreativo Huelva of Spain. Pardo was unable to reach an agreement with either club. 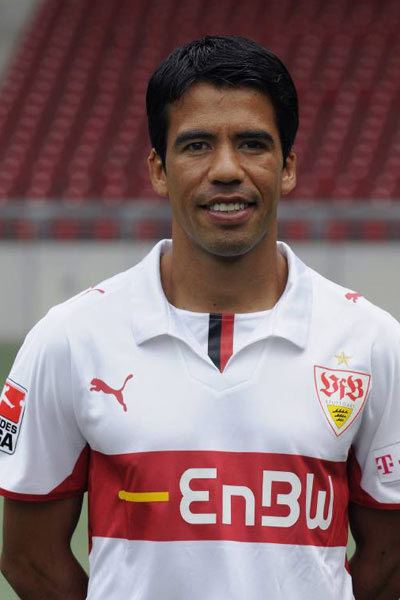 Following the World Cup, Pardo joined VfB Stuttgart, for a sum of one million euros, the same club that purchased Pardo's national teammate, Ricardo Osorio. Pardo scored his first goal for Stuttgart in a 16 September 2006 league contest and win against Werder Bremen.

On 19 May 2007, Stuttgart won the Bundesliga with Pardo, who appeared in 33 complete games, serving as one of the pillars of the team. He was voted the fifth-best player in his first season in Germany.

In July 2011, Pardo revealed he would be signing with a Major League Soccer team after America allowed him to terminate his contract with them and thus sign on a free transfer with MLS, and signed with the Chicago Fire on 26 July 2011. Pardo re-signed with Chicago for the 2012 season on 18 January 2012.

On 19 January 2013, Pardo announced his retirement.

Pardo made his international debut for Mexico in 1996, playing in the U.S. Cup tournament, against the USA. Since then, Pardo has captained his country in several occasions and played important roles for the national team for many years, helping his country to winning the 1998 and 2003 CONCACAF Gold Cup tournaments and the 1999 FIFA Confederations Cup. He played in France 98, as well as the 1997 Copa America and 1999 and the mentioned 2005 Confederations Cup and 2006 World Cup.

At the 1998 World Cup, Pardo was sent off in the match between Belgium and Mexico. Referee Hugh Dallas was criticised for his actions during the game after he also sent off Gert Verheyen.

On 21 June 2007, he played in the 2007 Gold Cup, helping Mexico earn second place. The day after the game he announced that he would not go to 2007 Copa America because he needed some rest. The national side eventually ended up in third place in that tournament.

In the 2007–08 season, his second year in Stuttgart, he established himself as one of the leading players, due to his constant and solid performances and also because, at 32, he was one of the older players in the otherwise young VfB side. Therefore, he earned the nickname el comandante or el jefe in the team.

On 20 August 2008, he helped Mexico to a 2–1 win over Honduras at home in their first World Cup qualifier match at Estadio Azteca, scoring a brace in the 72nd and 75th minute respectively after trailing 1–0.

He was called up to play again against Honduras after missing the squad due to injury or call-ups from VfB Stuttgart.