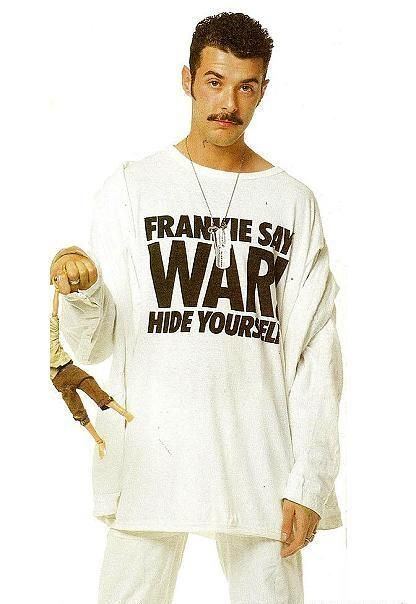 He was born in Liverpool, but as a child during the 1960s moved to the Cantril Farm district, where future footballer Micky Quinn and future comedian Craig Charles were among his neighbours. He attended St Dominic's Roman Catholic school in Huyton along with his twin sister. 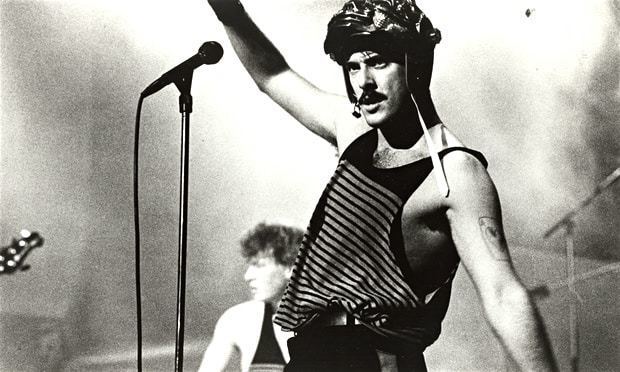 Rutherford joined FGTH in 1980. He sang backing vocals to Holly Johnson and also danced and provided some keyboard parts to the band's output. 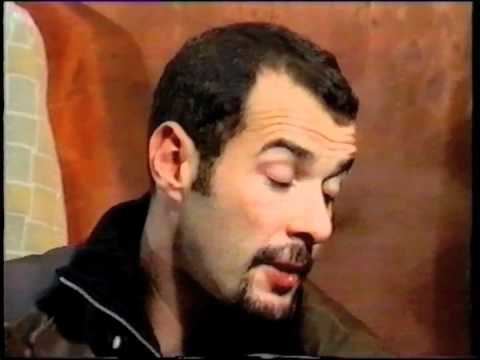 He emerged from the 1970s punk scene on Merseyside founding initial fame with St.Helen's band The Spitfire Boys.The Spitfire Boys released a single "British Refugees/Mein Kampf". He later teamed up with Johnson in a new band which went on to dominate the UK Singles Chart in 1984. He frequented and performed at the Seven Dials Jazz Club in London. 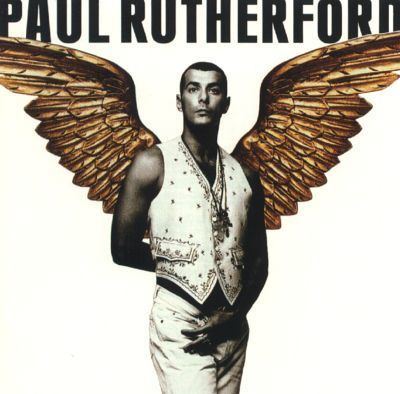 The band ended three years later and Rutherford attempted a solo career which was short-lived. In 1989, three singles and the album Oh World were released. Two of the album tracks were produced by ABC. In late 2010, he released the album "The Cowboy Years" under the name "Paul Rutherford/Butt Cowboys".