Partisan is a 2015 Australian film directed by Ariel Kleiman. The film stars Vincent Cassel as Gregori, a cult leader. The feature marks Kleimans directorial debut. Kleiman wrote the film with his girlfriend Sarah Cyngler. It premiered at the 2015 Sundance Film Festival. 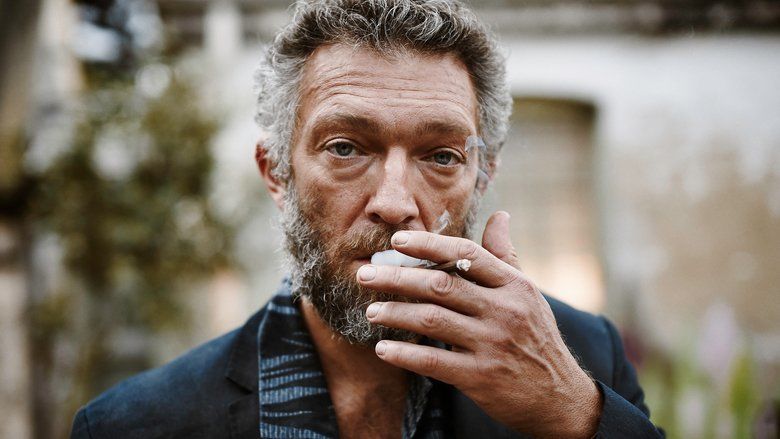 On the edge of a crumbling city, 11-year-old Alexander lives in a sequestered commune alongside other children, their mothers, and charismatic leader, Gregori. Gregori teaches the children how to raise livestock, grow vegetables, work as a community - and how to kill. With the birth of a new baby brother weighing on his mind, Alexander begins to question Gregori’s overpowering influence on the children and their training to become assassins. Threatened by his increasing unwillingness to fall in line, Gregori’s behavior turns erratic and adversarial toward the child he once considered a son. With the two set dangerously at odds and the commune’s way of life disintegrating, the residents fear a violent resolution is at hand.

Alexander, raised to see the world through Gregoris eyes, is starting to think for himself. 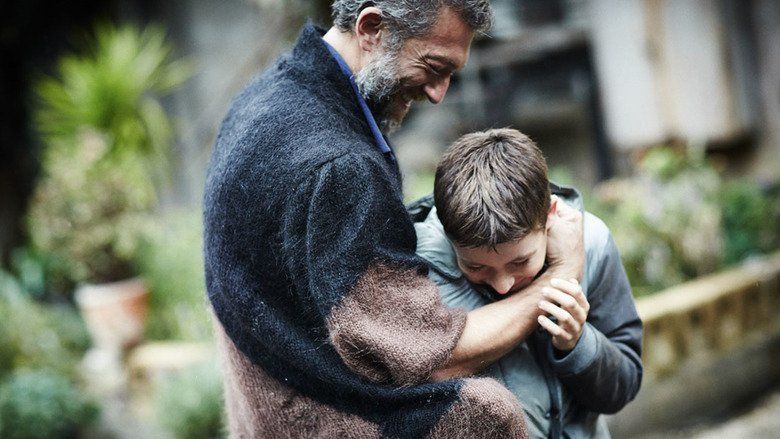 While most of the interior scenes were filmed in Kleimans home country Australia, The exterior shooting of the film was shot Georgia in 2013.