Os Tarados is a 1983 crime film produced in Brazil.It was directed and written by Francisco Cavalcanti. 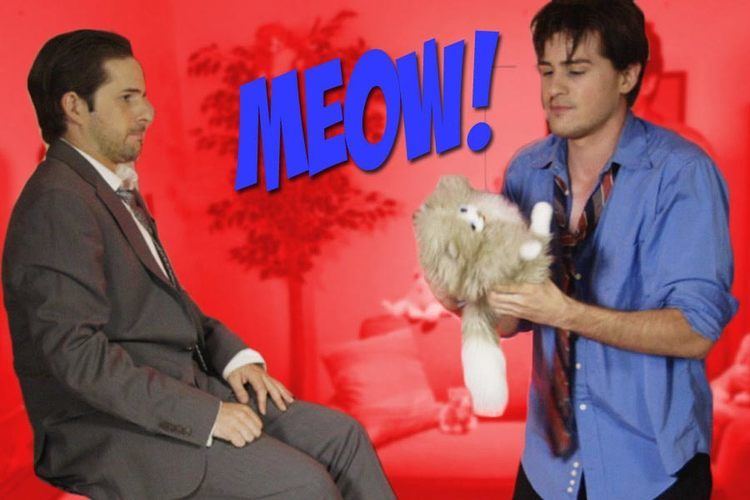 In Sao Paulo, two different kidnappings are interconnected by accident. In one of them, a gang of sexual delinquents kidnaps the daughter of a famous rich man along with 4 of her school mates. The men rape the girls as they wait for the ransom to be paid. In the other storyline, a man kidnaps the daughter of another rich man, seeking revengeÃ¢â‚¬â€�the man had raped and murdered his mother when the man was only a child. When the daughter of the first story decides to kill herself jumping off the apartment where she is being held captive, the second man trades the documents of the two girls to pretend the one he kidnapped was dead and make her father suffer even more. Thinking her child to be dead, he hires a gang of crooks to investigate and punish the people who murdered his daughter. They end up finding the kidnappers of the other girl, raping one of them. One of the kidnapped girls takes the gun from one of the bandits and kills the other two kidnappers.

The movie reuses (probably without authorization) many themes from the Star Wars series.