Ontario is a city located in southwestern San Bernardino County, California, United States, 35 miles (56 km) east of downtown Los Angeles. Located in the western part of the Inland Empire region, it lies just east of the Los Angeles county line and is part of the Greater Los Angeles Area. As of the 2010 Census, the city had a population of 163,924, up from 158,007 at the 2000 census, making it the countys fourth most populous city after San Bernardino, Fontana, and Rancho Cucamonga.

The city is home to the LA/Ontario International Airport, which is the 15th busiest airport in the United States by cargo carried. Ontario handles the mass of freight traffic between the ports of Los Angeles and Long Beach and the rest of the country. It is also the home of Ontario Mills and former home of the Ontario Motor Speedway.

It takes its name from the Ontario Model Colony development established in 1882 by the Canadian engineer George Chaffey and his brothers William Chaffey and Charles Chaffey. They named the settlement after their home province of Ontario. 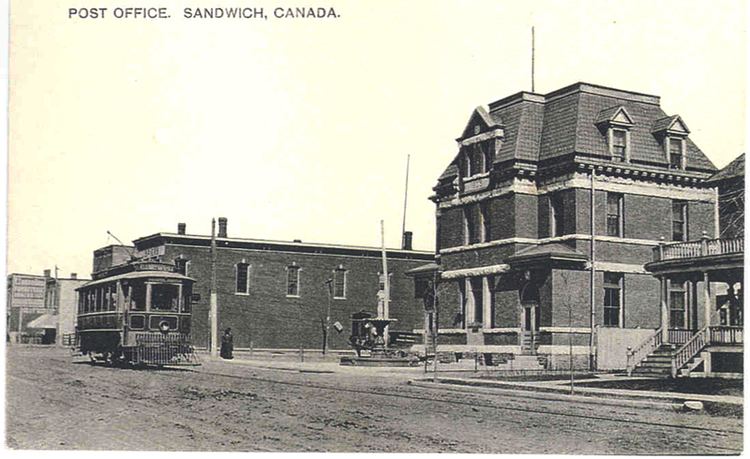 The area that is now Ontario was part of the lands used for hunting and foraging by the semi-nomadic Tongva Serrano (Gabrieleno) Indians, who were known to roam as far south as the western San Bernardino Mountains. At the time of Mexican and later of American settlement, active Native American settlements were scattered across the entire valley. Remains of a Serrano village were discovered in the neighboring foothills of the present-day city of Claremont. 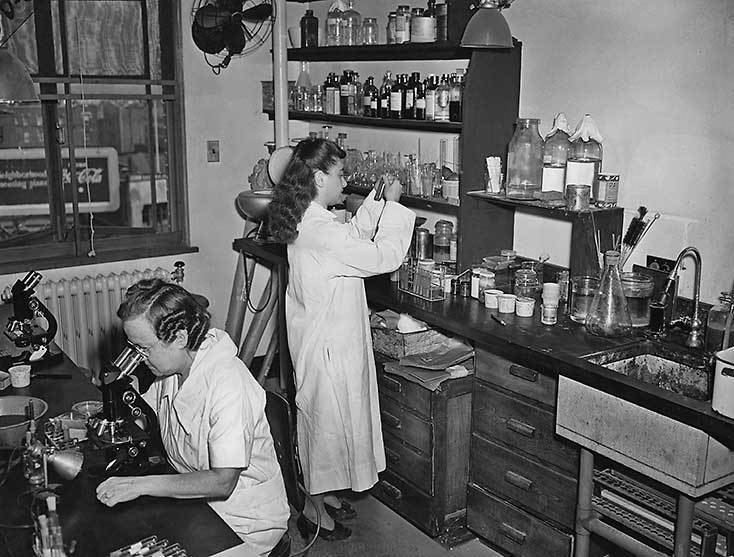 Juan Bautista de Anza friend of the land owner of Rancho Cucamonga [located at Township 1 South Range 7 West], Tiburcio Tapia, leaving him the assistance of the Cahuilla Indians from Anza, whom were under no control of any Spanish establishments. Other than the street and middle school named after De Anza, the only other artifact representing this expedition of De Anza and the Cahullia Tribe is a structure (still standing at 1007 East Main Street in the citys current Quiet Home Acquisition Project Area) and is not currently recognized for its significance. Following the 1819 establishment of San Bernardino Asistencia, which may have served as an outpost of the San Gabriel mission, it became part of a large, vaguely identified area called "San Antonio".

In 1826, Jedediah Smith passed through what is now Upland on the first overland journey to the West coast of North America via the National Old Trails Road (present-day Foothill Blvd).

The 1834 secularization of California land holdings resulted in the lands transferral to private hands. In 1881, the Chaffey brothers, George and William, purchased the land (which at that time also included the present-day city of Upland) and the water rights to it. They engineered a drainage system channeling water from the foothills of Mount Baldy down to the flatter lands below that performed the dual functions of allowing farmers to water their crops and preventing the floods that periodically afflict them. They also created the main thoroughfare of Euclid Avenue (California Highway 83), with its distinctive wide lanes and grassy median. The new "Model Colony" (called so because it offered the perfect balance between agriculture and the urban comforts of schools, churches, and commerce) was originally conceived as a dry town, early deeds containing clauses forbidding the manufacture or sale of alcoholic beverages within the town. The two named the town "Ontario" in honor of the province of Ontario in Canada, where they were born.

Ontario attracted farmers (primarily citrus) and ailing Easterners seeking a drier climate. To impress visitors and potential settlers with the "abundance" of water in Ontario, a fountain was placed at the Southern Pacific railway station. It was turned on when passenger trains were approaching and frugally turned off again after their departure. The original "Chaffey fountain", a simple spigot surrounded by a ring of white stones, was later replaced by the more ornate "Frankish Fountain", an Art Nouveau creation now located outside the Ontario Museum of History and Art.

Agriculture was vital to the early economy, and many street names recall this legacy. The Sunkist plant remains as a living vestige of the citrus era. The Chaffey brothers left to found the settlements of Mildura, Australia and Renmark, Australia, which met with varying success. Charles Frankish continued their work at Ontario.

Mining engineer John Tays refined the design of the novel "mule car", used from 1887 for public transportation on Euclid Avenue to 24th Street. At that point, the two mules were loaded onto a platform at the rear of the car and allowed to ride, as gravity propelled the trolley back down the avenue to the downtown Ontario terminus. Soon replaced by an electric streetcar, the mule car is commemorated by a replica in an enclosure south of C Street on the Euclid Avenue median.

Ontario was incorporated as a city in 1891, and North Ontario broke away in 1906, calling itself Upland. Ontario grew at an astronomical rate, increasing 10 times in the next half a century. The population of 20,000 in the 1960s again grew 10 times more by the year 2007. Ontario was viewed as an "Iowa under Palm trees", with a solid Midwestern/Mid-American foundation, but it had a large German and Swiss community. Tens of thousands of European immigrants came to work in agriculture, and in the early 1900s the first Filipinos and Japanese farm laborers arrived, later to display nursery ownership skills.

Ontario has over two centuries of Hispanic residents, starting from the Californio period of Spanish colonial and Mexican rule in the 1840s. However, the first wave of Mexican settlers was in the 1880s brought as workers in the railroad industry (see traquero) and another wave from the Mexican Revolution of the 1910s. Mexican Americans resided in the citys poorer central side facing State Route 60 and Chino.

In the years following Ontarios founding, the economy was driven by its reputation as a health resort. Shortly thereafter, citrus farmers began taking advantage of Ontarios rocky soil to plant lemon and orange groves. Agricultural opportunities also attracted vintners and olive growers. The Graber Olive House, which continues to produce olives, is a city historical landmark and one of the oldest institutions in Ontario. Dairy farming is also prevalent, as it continues to be in neighboring Chino. Much of southern Ontario still contains dairy farms and other agricultural farms. However, the area is currently under planning to be developed into a mixed-use area of residential homes, industrial and business parks, and town centers, collectively known as the New Model Colony. 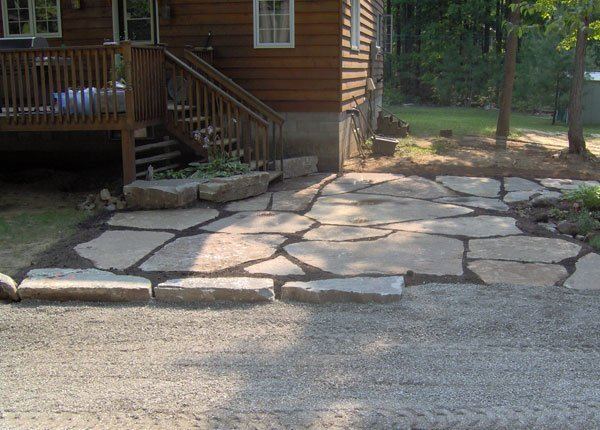 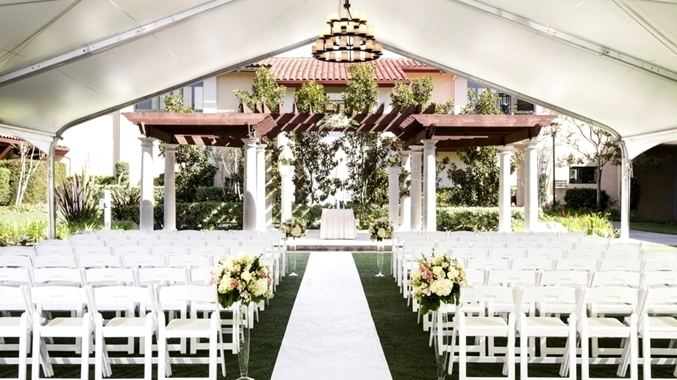 The Ontario Mills mall was home to the last Kenny Rogers Roasters operating within the United States. It closed December 31, 2011.