No Way Jose is an upcoming 2015 American comedian film and drama film. Adam Goldberg is directed the film from a screenplay that he co-wrote with Sarah Kate Levy. It stars Adam Goldberg, Ahna OReilly, Pat Healy, Emily Osment and Gillian Jacobs. The premiere of the movie in the United States is the July 7, 2015. 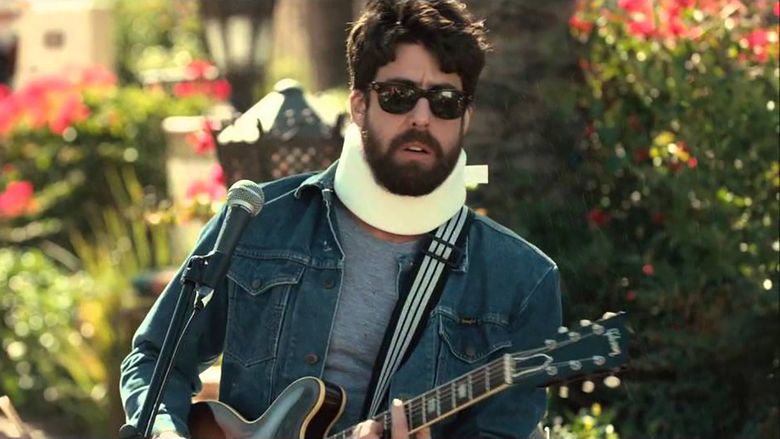 Jose Stern, an erstwhile indie-rocker relegated to playing children's birthday parties, is on the verge of turning 40 and at a crossroads in his life.

On May 7, 2015, Sony Pictures Entertainment released the first teaser trailer for the movie on YouTube.