Nguyen Tu Quang (born May 11, 1975) is a Vietnamese software developer and businessman. He is the director of Bach Khoa Internet Security Centre (BKIS) – a government funded centre for research and development in computer security at Hanoi University of Science and Technology, Vietnam. He is the author of one of the first Vietnamese antivirus software programs - BKAV, beside D32, which is nowadays one of the most popular antivirus software in Vietnam. However, he also received some nicknames such as Quang "no" (explosive Quang) or Quang "quang bom" (Quang the Bomb Thrower) because in some speaks, he expressed strong confidence about the quality of Vietnamese IT products. 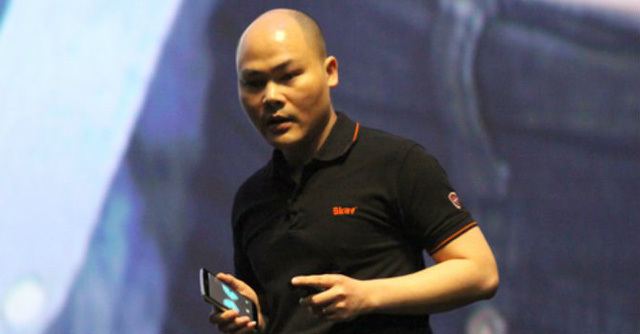 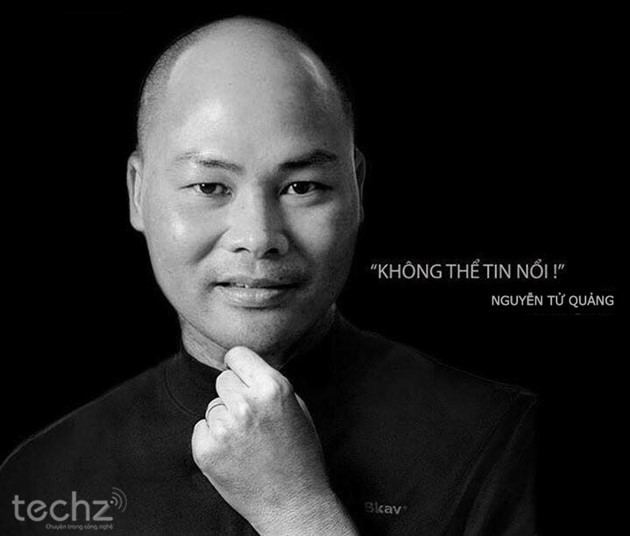 Nguyen Tu Quang was born on May 11, 1975 in Hoa Lu District, Ninh Binh Province, Vietnam. When he was a high school student, he studied at the Mathematics class of High School for Gifted Students of Hanoi National University of Education. From 1992 to 1997, Nguyen Tu Quang studied computer science at Hanoi University of Technology. In 1995, when was still a third-year university student, Nguyen Tu Quang started to program the BKAV antivirus software. After graduated (1997), he became the lecturer of Computer Technology module of Faculty of Information Technology and continued his research in antivirus software programs. On July 1997 he published AV-ONLINE, the first anti-internet-virus software of Vietnam and in November, he finished writing the Internet censor-supporting software, used for the Internet of the FPT company, one of the first three Internet service provider of Vietnam. 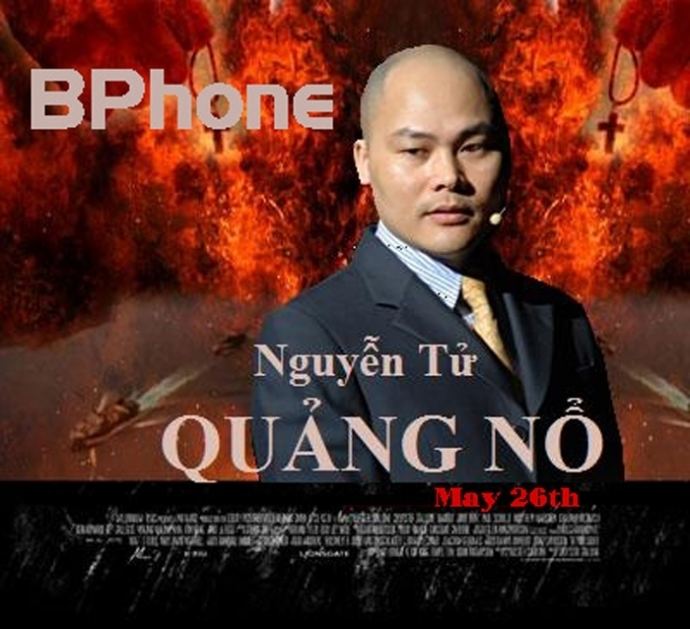 On December 2001, Nguyen Tu Quang established the Bachkhoa Internet Security Centre (BKIS) along with Bach Thanh Le and other seven people. Then he became the Grand Director of BKIS.

In 2008, Nguyen Tu Quang cooperated with Vietnamese Ministry of Education and Training in the investigation of the "disclose of the Group A Math exam questions" in the 2009 University Entrance Exam in Vietnam. He and BKIS were rewarded then. 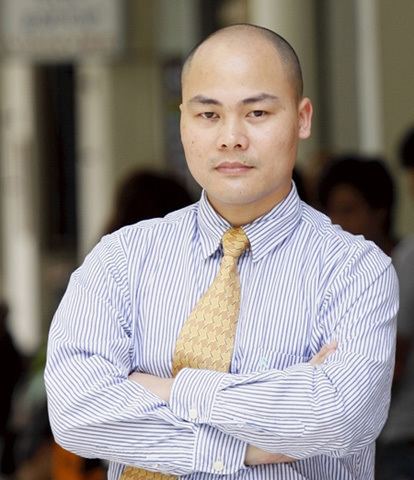 Nguyen Tu Quang used to be highly criticized when he commercialized BKAV and started do business. He was called "merchant knight", implied that he make BKAV only for money. In respond, on an interview in 2009, he stated that his business is not only for money, as he always wants to create a free antivirus software for everybody. But as a lonely "knight" he can hardly help all the people, hence he and his colleagues need money to build a strong army of "knights" to serve everyone. And, according to Quang, commercialization is a good way to make that money.

Quang was also criticized when he stated that BKAV can compete equally with the advanced software of USA, Russia,... He was called "bomb carrier", "explosive man", imply that he is blabbering and overestimating about the quality of his products. Quang admired that he was very sad at the beginning, but he understands why people think that way and will try his best to prove his products' good quality.