Nambardar (born on 14 November in Delhi, India), better known by his stage-name Namabardar, is an Indian rapper/singer. He came into limelight when he split from the group, and was signed into Three Records by Punjabi band RDB. He has also started singing music for Bollywood. Known for his speed and flow in rapping.Critically,he is the best rapper in Delhi NCR. 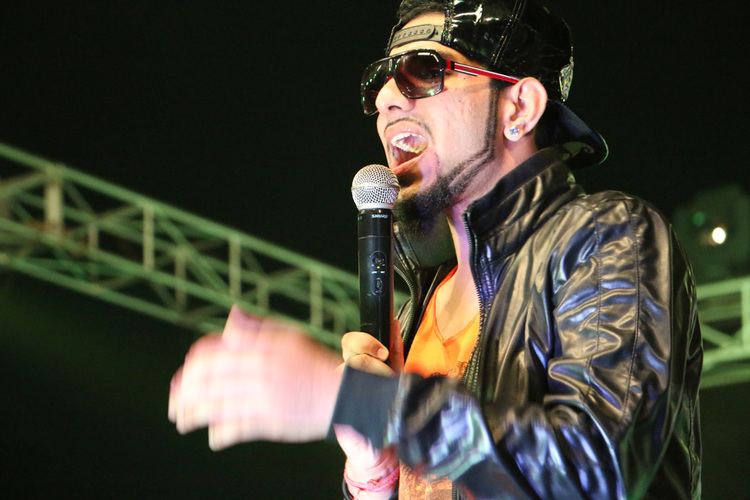 Nambardar started his career as a Rapper.Nambardar was recognized by the Punjabi musician Raftaar, who then signed him into their label, Three Records. Soon after the split between the RDB members, Raftaar joined Manjeet Ral (now known as Manj Musik) who served as a singer for RDB. Nambardar's Aaj ki Raat A Chart Buster Song & Ladki ki Party most trending song on YouTube for 26 days.

Namabardar was first introduced in the album da future with Raftaar & sach in 2013 .The line "Pistol ki goli mai, Gurjar ki boli mai koi farak nahi" of his song is most mindblowing & powerful line.Later, he was compose a music for Movie Luv Phir kabhi. In 2015 he release a song M back. He has also done live concerts in various engineering colleges of India like Vishveshwarya Institute of Engineering and Technology (VIET) , Galgotias university etc. 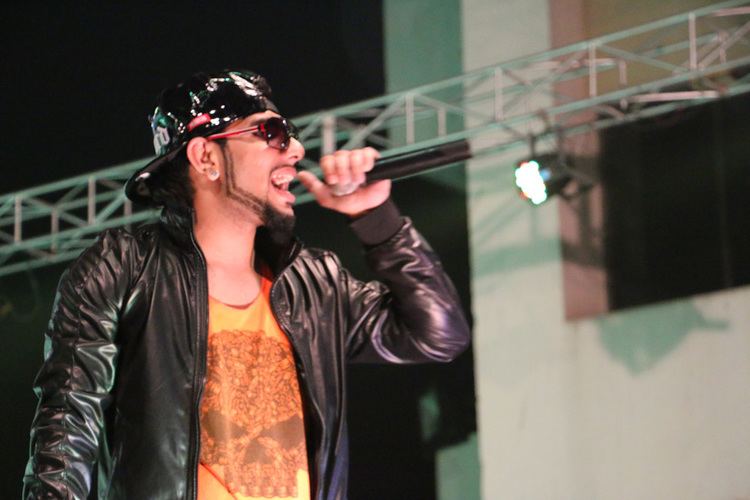