Najia Ashar [ Urdu:ناجیہ اشعر ] (born 14 July) is a broadcast journalist in Pakistan. She has been a senior anchor and producer for news channel 'Geo News' for 10 years. In 2014, she was awarded the John S. Knight Journalism Fellowship 2014-15 at Stanford. 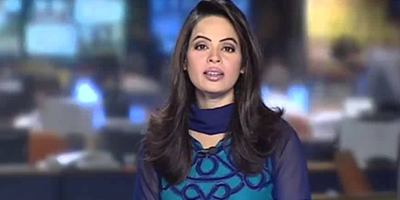 In 2006, she married Ashar Ali, who also worked for Geo. ARY currently works with Abbtak News as a senior news producer. Najia has two children (daughter Aliha, and son Aahil). 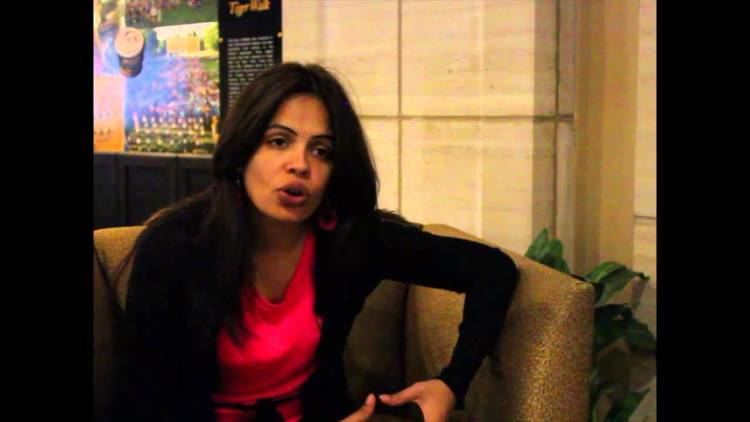 Najia joined Geo News in January 2004, initially worked in Dubai and anchoring daily mainstream news bulletins in Karachi. She produced and hosted the daily news programme Yeh Hai Pakistan in 2007, highlighting stories and events from the four provinces of Pakistan, and Nazim Hazir Ho, a programme of interviews with city, district and town administrators from different areas of the country. Besides news bulletins and programs she produced live shows with guests from all walks of life. She also writes for the daily Jang.

For her work in the media industry, she has received a number of journalism honors from universities, media organizations, and journalist associations of Pakistan.