When her husband kills himself after going on a killing spree at the factory where he worked, Emma "Mother" Kusters (Brigitte Mira) finds herself the sudden object of a media frenzy. But, as her husbands violent end makes the news, Mother finds that no one will listen to her least of all the members of her own family. Her son Ernst (Armin Meier) skips town while her money-hungry daughter Corinna (Ingrid Caven) exploits her naivety to advance her career as a singer. 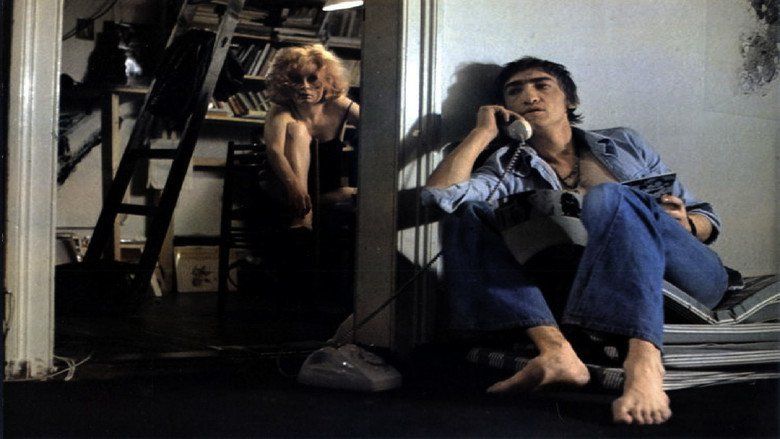 Mother Kusters Trip to Heaven (German: ) is a 1975 German film written and directed by Rainer Werner Fassbinder. It stars Brigitte Mira, Ingrid Caven, Karlheinz Bohm and Margit Carstensen. The film was shot over 20 days between February and March 1975 in Frankfurt am Main. 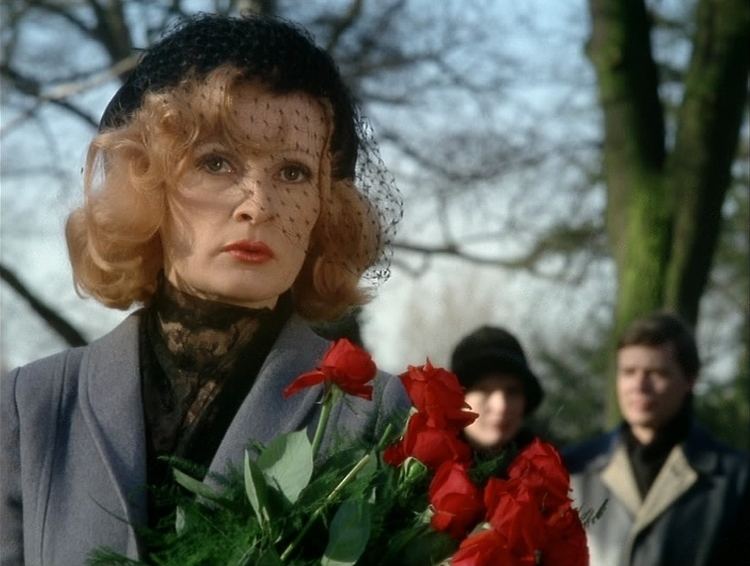 Frau Kusters is preparing dinner late one seemingly ordinary afternoon in her seemingly ordinary kitchen in Frankfurt, Germany. Mrs. Kusters wants to add canned sausages to the stew, her annoying daughter-in-law thinks otherwise. The point, we soon find out, is moot: Mr. Kusters has murdered the personnel director at the soap factory where he works before committing suicide. 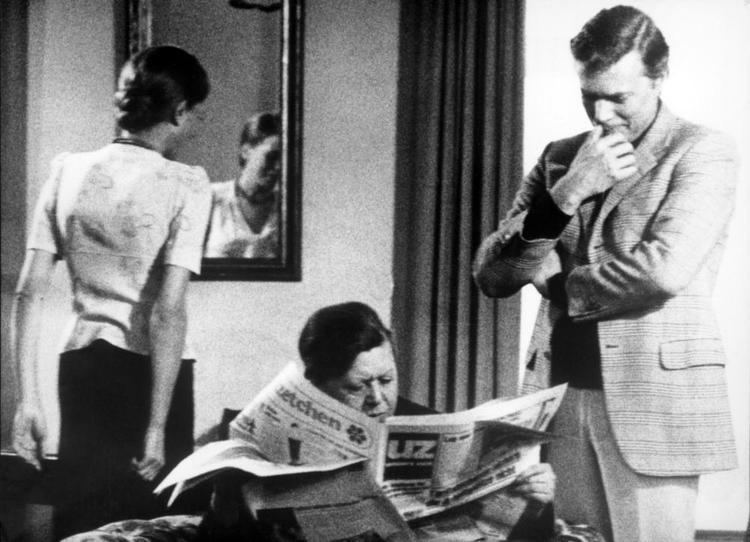 Emma Kusters (Mira), a working-class woman, lives in Frankfurt with her son and daughter-in-law. While she is doing outreach work assembling electric plugs, Frau Kusters learns that her husband Hermann (a tire-factory worker for twenty years) has killed his supervisor and then committed suicide. It later becomes apparent that Mr. Kusters had become temporarily insane after hearing layoff announcements.

A group of reporters take advantage of the grieving Mother Kusters to sensationalize the deaths. Finding no solace from her son Ernst (Meier), daughter-in-law Helene (Irm Hermann), who promptly go on holiday, or daughter (Caven), Kusters turns to Karl and Marianne Thalmann (Bohm and Carstensen), two members of what turns out to be the German Communist Party (DKP). They introduce themselves at Hermanns funeral, and invite her to their home, which Marianne had inherited.

The Communists see Kusterss husband as a revolutionary and a misguided victim of capitalism, but she is initially unpersuaded; her husband saw communists as troublemakers. Her daughter Corinna advises her mother to have nothing to do with them, and points out the differing conditions enjoyed by the authorities and the people in the East. An article on the tragedy by Niemeyer (Gottfried John), a photojournalist who had earlier shown a particular interest in the family, appears in a magazine. Emma finds the article objectionable, but her daughter, who has embarked on an affair with Niemeyer, defends him on earning a living grounds. At the factory, Emma Kusters finds that the company pension scheme will not apply in her case; the workers council and the company board are at one on the issue. Her daughter leaves, and Ernst and Helene, newly returned from holiday, announce they are to set up home on their own. Helene, expecting a child, does not get along with her sister-in-law.

Emma Kusters now joins the Communist Party, having found Karls newspaper article more sympathetic, but after Kusters speaks at her first DKP political gathering she meets a young male paper seller who claims to really have her interests at heart in clearing her husbands name. He gives her his contact details. She quickly grows impatient with the communists passive tactics; they have to campaign in the forthcoming elections Karl explains. She connects with a small group of anarchists, who, though even smaller in number than the communists, claim to have more spirit.

There are two endings to the film:

Fassbinders film criticizes the blood-thirst of the 1970s German media in a similar manner to The Lost Honour of Katharina Blum (directed by Volker Schlondorff and Margarethe von Trotta). However, Fassbinders film goes further by criticizing the overwhelming selfishness present in contemporary society. Nearly everyone who Mother Kusters encounters is self-serving and unconcerned with comforting her. Fassbinder also clearly criticizes the small German Communist Partys moderation and "armchair activism".