Charlotte (Jennifer Lopez) is smitten when she meets Dr. Kevin Fields (Michael Vartan). So when Kevin pops the question after they start dating, Charlotte happily accepts. But she soon realizes that Kevins mom, Viola (Jane Fonda), is not quite thrilled to have a new family member. Viola, a newscaster, has just lost her job and is feeling rather attached to Kevin, so she regards Charlotte as her new competition and will apparently do anything to make her son call off the wedding. 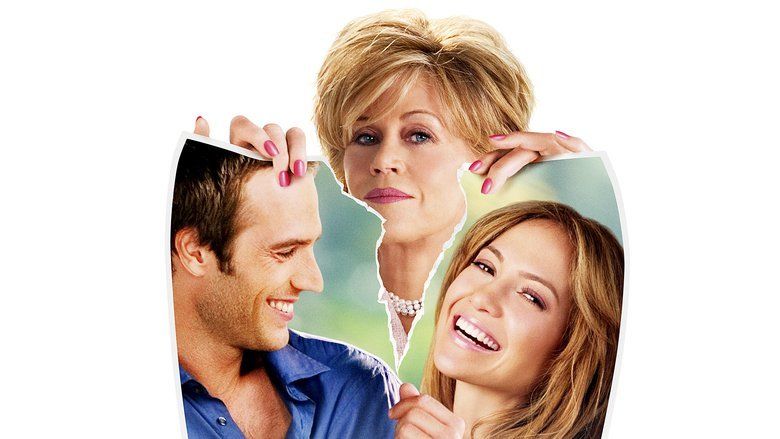 Monster-in-Law is a 2005 Australian/New Zealand/American romantic comedy film directed by Robert Luketic and starring Jennifer Lopez, Jane Fonda, Michael Vartan and Wanda Sykes. It marks a return to cinema for Fonda, being her first film in 15 years after Stanley & Iris. The screenplay is written by Anya Kochoff. The original music score is composed by David Newman. The film was negatively received by critics but was a box office success. 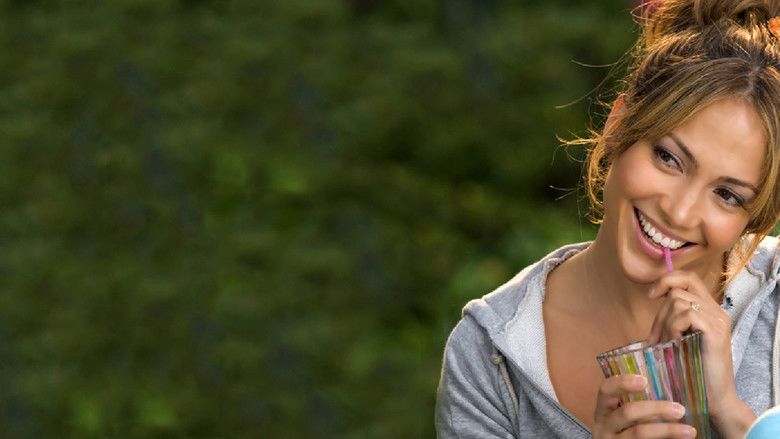 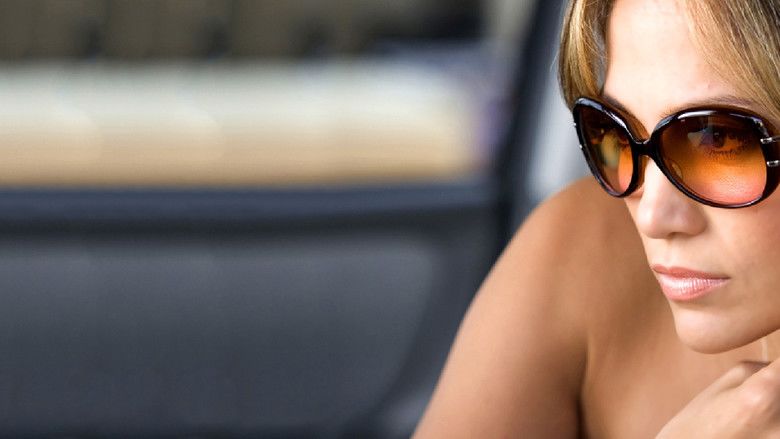 Charlotte "Charlie" Cantilini (Jennifer Lopez) is a temp/dog walker/yoga instructor and aspiring fashion designer from Venice Beach, California, who meets surgeon Kevin Fields (Michael Vartan). She thinks hes gay at first, based on a lie Fiona (Kevins ex-girlfriend) told her. But then Kevin asks her out, and Charlie believes that shes finally found the right man.

Things start to go wrong when Kevin introduces Charlie to his mother, Viola Fields (Jane Fonda). Viola is a former newscaster who has recently been replaced by someone younger, and is in the midst of a meltdown. Loathing Charlie from the outset, Viola becomes even more distraught when Kevin proposes to Charlie. Fearing that shell lose her son the same way she lost her career, she sets out to destroy Kevin and Charlies relationship. With her trusted assistant, Ruby (Wanda Sykes), she tries everything possible to drive Charlie away. 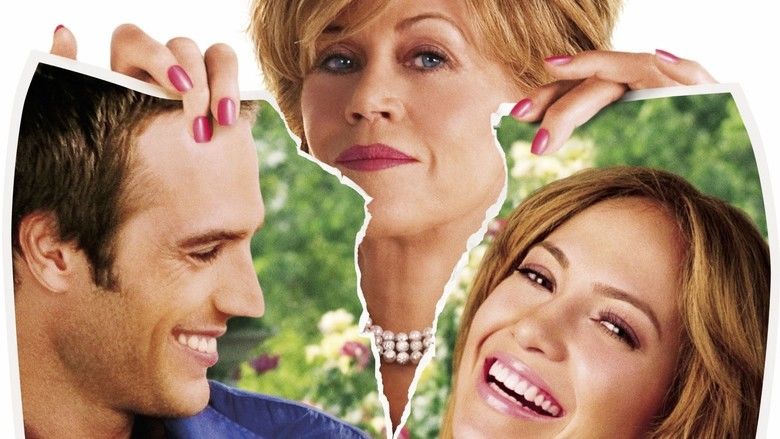 Charlie eventually catches on to Violas plan and fights back. On the wedding day, Viola turns up wearing a white dress, which is disrespectful as the bride is the only one who is supposed to wear white on her wedding day, instead of the dress specially made for her by Charlie. Then, suddenly, Violas own dreadful mother-in-law, Kevins grandmother, Gertrude Fields (Elaine Stritch), appears and they have an indignant argument, while Gertrude takes a liking to Charlie, saying she is stunning, her grandson is a lucky man, that she is an exotic Latina, and if only her son was as lucky to find a woman like Charlie instead of Viola. Gertrudes resentment of Viola bears a very strong resemblance to Violas feelings toward Charlie. Gertrude even believes that her son, Kevins father, had died years ago of "terminal disappointment," for which Gerturde holds Viola responsible. Viola immediately counters saying Gertrude is mainly responsible for the death of her son because as Viola said, Gertrude "smothered him to death" because she thought nobody was ever good enough for him. Charlie decides to back down as she witnesses Gertrude and Violas relationship. "Nothings going to change," she laments to Viola after Gertrude leaves the room, "In thirty years that will be us." 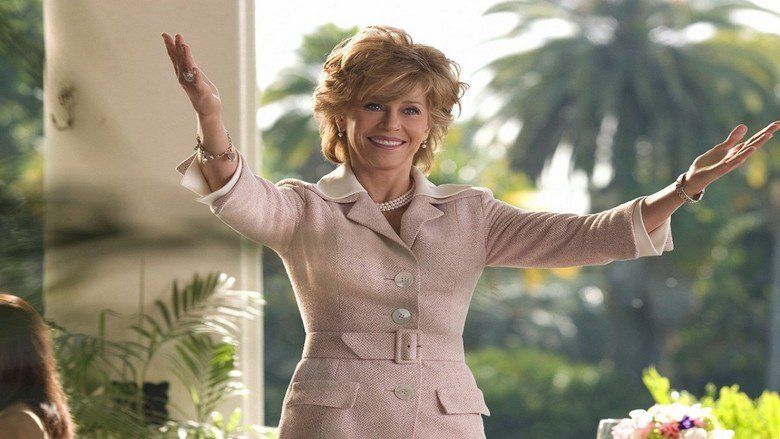 Charlie exits to tell Kevin that the wedding is off. But before that can happen, Ruby enters and talks with Viola. Viola is miffed that Charlie compared her to Gertrude, although Ruby points out that Viola is actually far worse than Gertrude, as she doesnt ever recall Gertrude trying to poison Viola once, referring to earlier at the rehearsal dinner when Viola put crushed nuts (which Charlie is highly allergic to) in the meals gravy. Ruby points out that Violas efforts against Charlie to make Kevin happy are unwarranted. "Whatever made you think he wasnt?" is her final point. Viola has an epiphany and realizes that she wants Charlie to stay, and they reconcile, which ends the feud. Charlie then explains to Viola that she wants her to stay, too, on one condition: if Viola accepts the boundaries Charlie needs, if she is present at any family event, and if she treats her children with love. 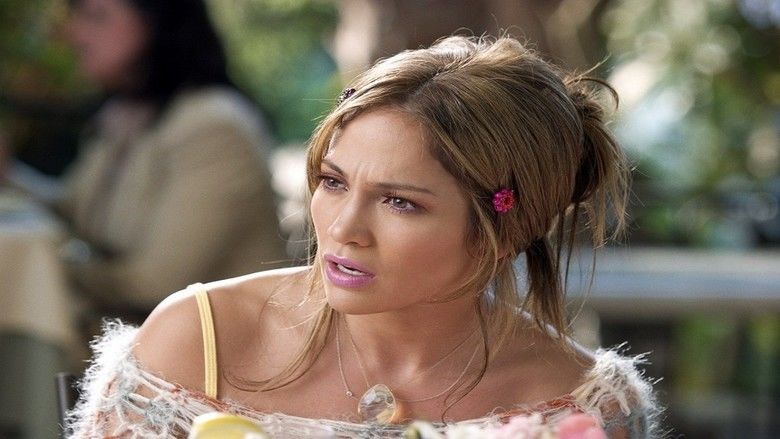 Charlie and Kevin then get married and when Charlie throws her wedding bouquet, Viola catches the flowers. As Charlie and Kevin drive away to their honeymoon, the film ends as Viola and Ruby walk out of the celebration. 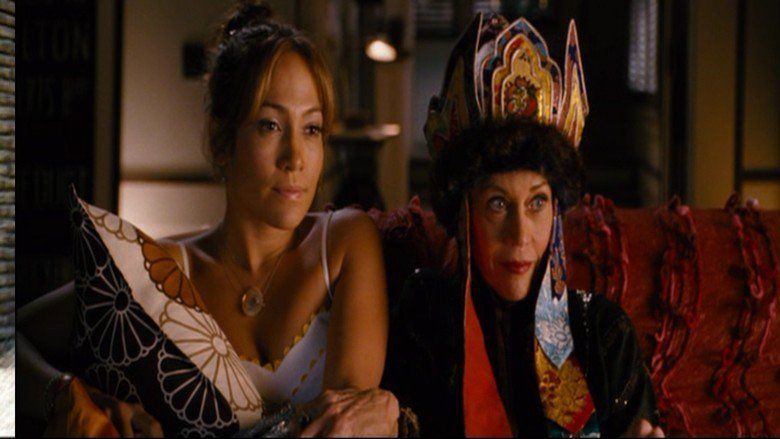 Rotten Tomatoes gives the film a score of 16% based on 163 reviews. Metacritic gave the film a rating of 31% based on reviews from 38 critics. 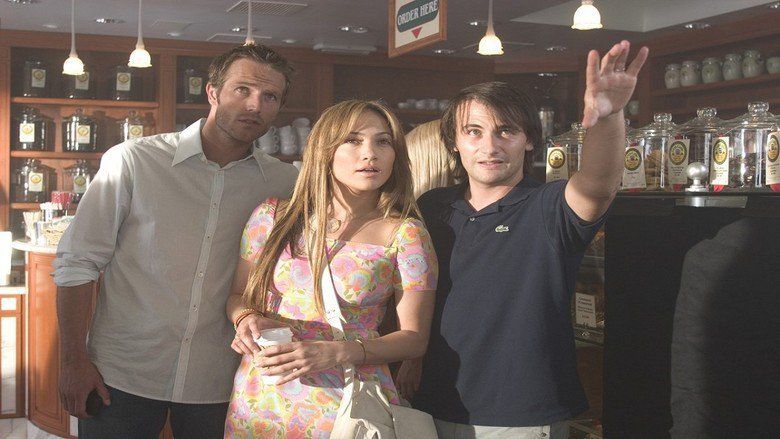 The $43-million film became a box-office success debuting at number #1 at the box office, earning $83 million ($154.7 worldwide) during its theatrical run in summer 2005. 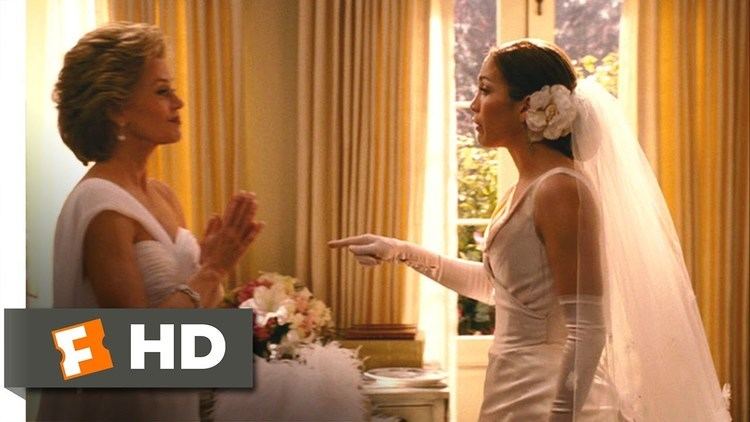 Jennifer Lopez earned a Golden Raspberry Award nomination for Worst Actress for her performance in the film, but lost to Jenny McCarthy for Dirty Love.

The two-disc set DVD was released on August 30, 2005 with these features: Audio Commentary, 7 Deleted Scenes, a Blooper Reel, and 4 Featurettes: