Monique Lhuillier (born September 15, 1971, Cebu City, Philippines) is a fashion designer most prominently known for bridal wear. She owns a couture fashion house based in Los Angeles, California, as well as another store on Manhattan's Upper East Side. 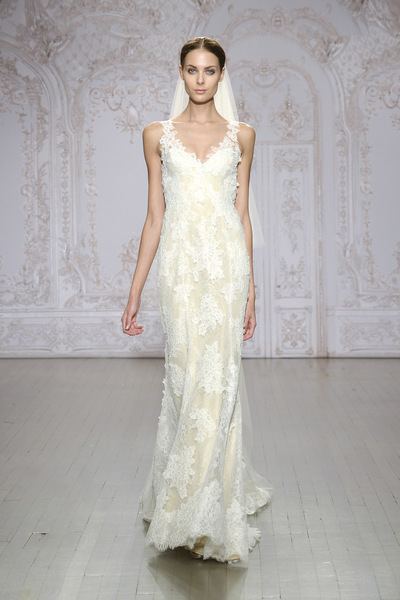 Lhuillier was born to Michel J. Lhuillier, a Vietnam-born Filipino businessman of mixed French descent, and Amparito Llamas, a Filipino society figure and former model of Spanish descent. She grew up in Cebu City and studied at Saint Theresa's College, continuing on to the Chateau Mont-Choisi finishing school in Lausanne, Switzerland. She moved to Los Angeles to study design at the Fashion Institute of Design & Merchandising (FIDM). In Los Angeles, she met Tom Bugbee, whom she married in 1996.

While searching for a gown for her wedding, she was surprised by the lack of fashion-infused bridal options, and started her first bridal collection in 1996. Her husband Tom joined the company as CEO. She opened her first retail store in 2001. In 2004 she drew wide notice for her wedding dresses for Britney Spears and Emmy Awards dresses for Jamie-Lynn DiScala and Allison Janney, among others. She opened a Los Angeles "flagship" store on Melrose Place in 2007, and added a New York store in 2012. Her collections now include ready-to-wear, evening gowns, bridal, bridesmaids, linens, tableware, fine paper, and home fragrances. 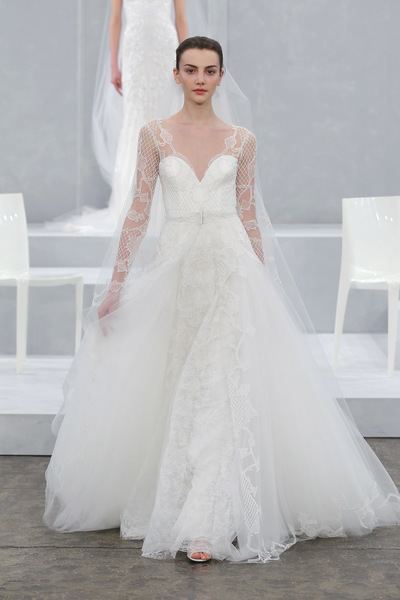 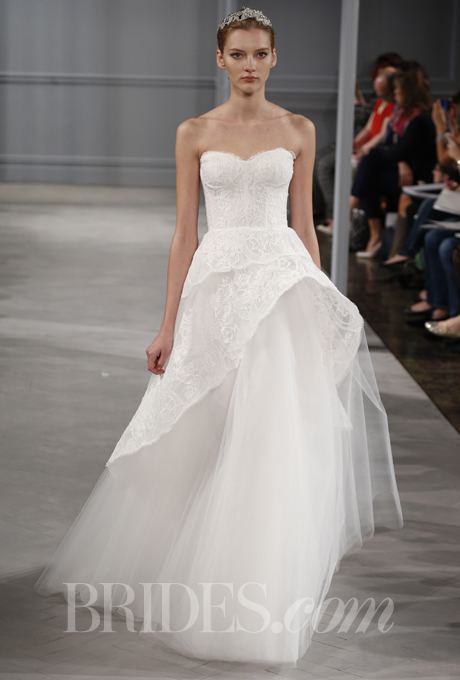 Monique Lhuillier was invited to be a member of the Council of Fashion Designers of America in 2003. She received the Presidential Medal of Merit from the Philippine president Gloria Macapagal-Arroyo in 2006. 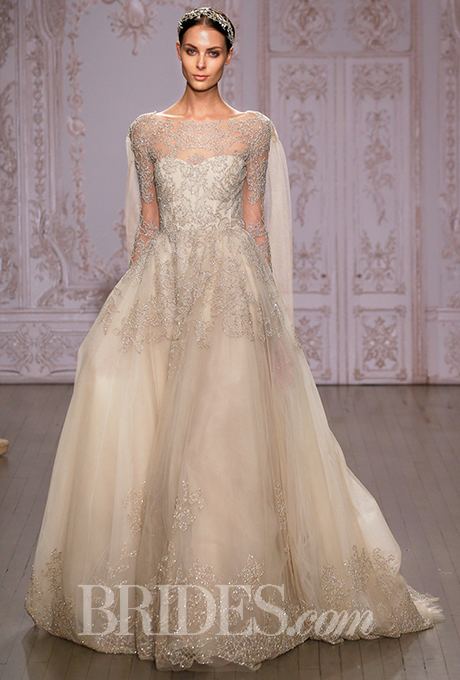 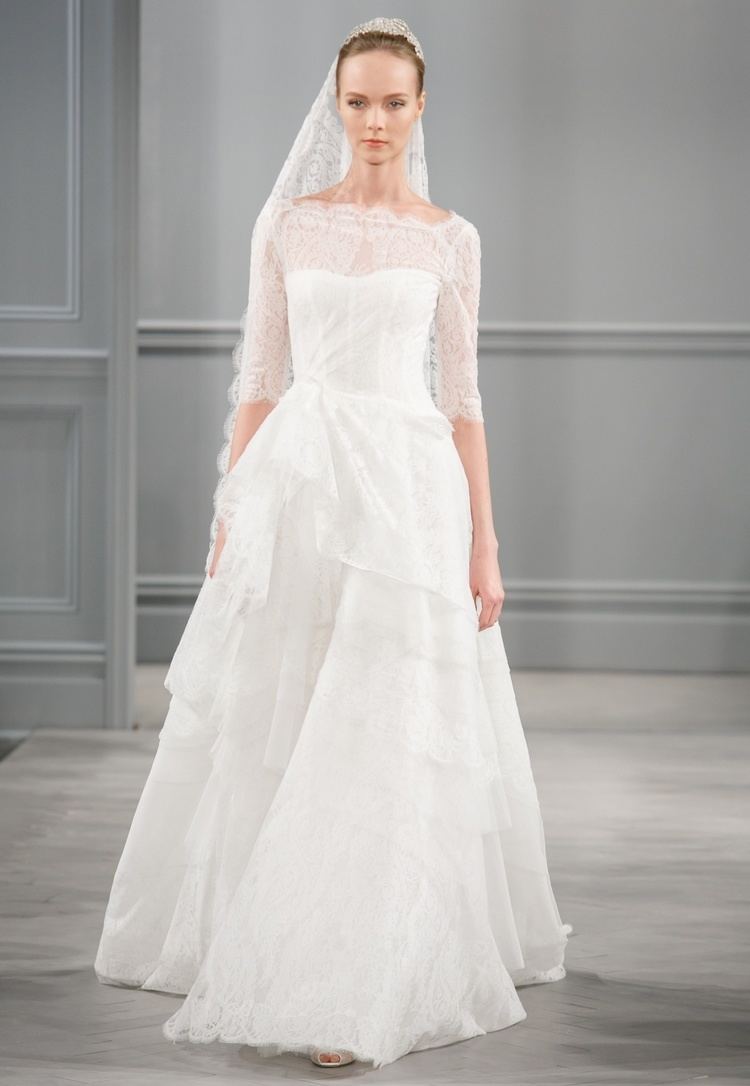