Molly Nutley (born 16 March 1995) is a Swedish actress. She is the daughter of actress Helena Bergstrom and film director Colin Nutley. Nutley got her first minor role in a film in the film Sa olika in 2009, which her mother directed.

Nutley however, got recognition in the film Anglagard – tredje gangen gillt, as Alice (who is the daughter of the main character Fanny, played by Bergstrom). 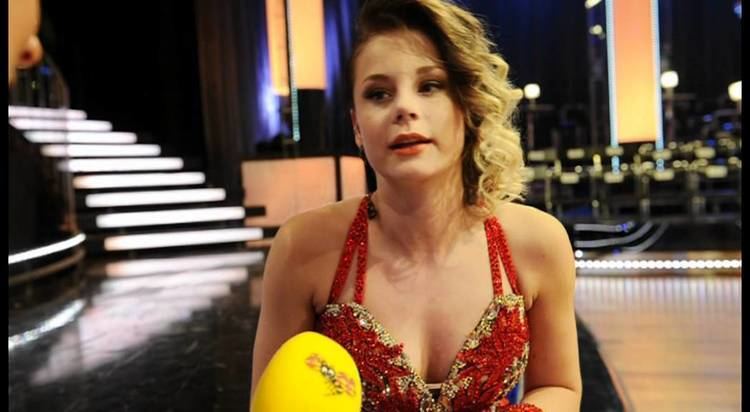 Nutley was a contestant on Let's Dance 2012, where she placed second, behind footballer Anton Hysen. 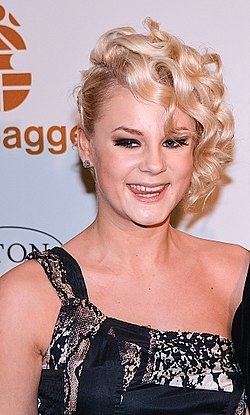 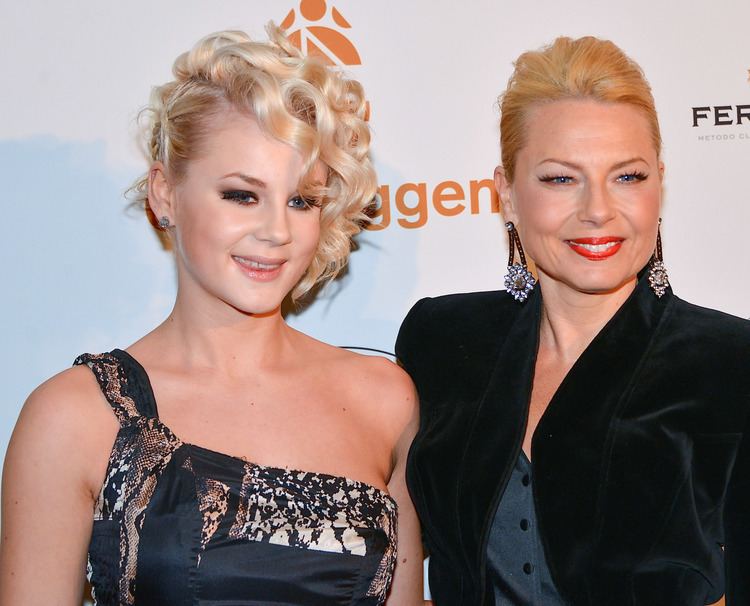 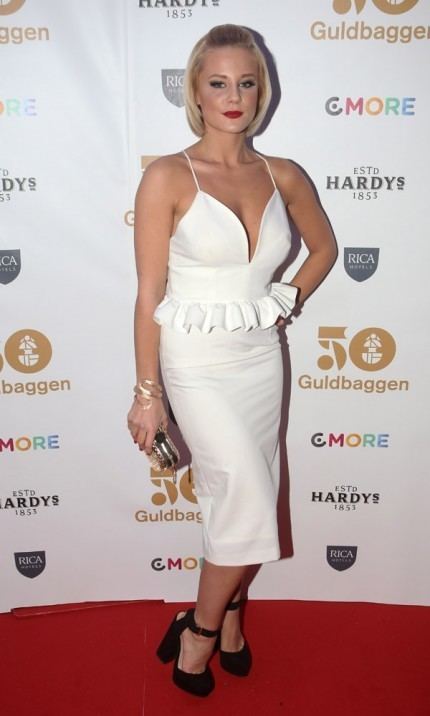