Mitchell Coby Michael Grassi (born July 24, 1992), known professionally as Mitch Grassi, is an American singer, songwriter and YouTube personality, most known for singing in the a cappella group Pentatonix. He is a countertenor He also co-hosts the web-show Superfruit with fellow Pentatonix member, Scott Hoying. 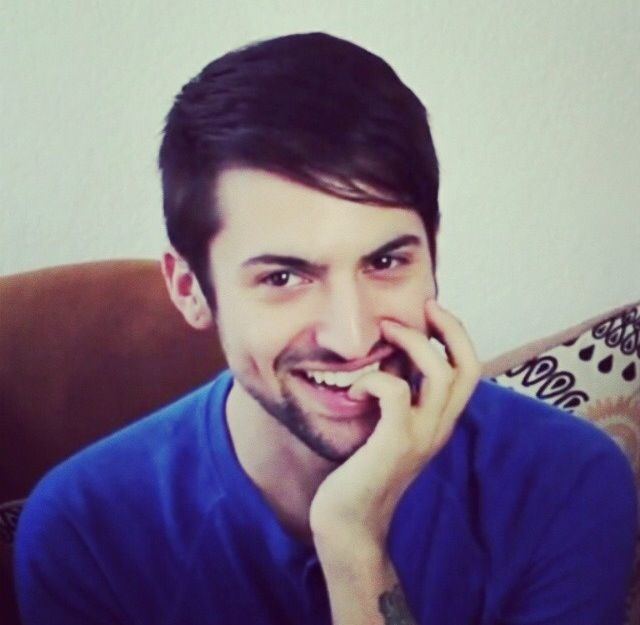 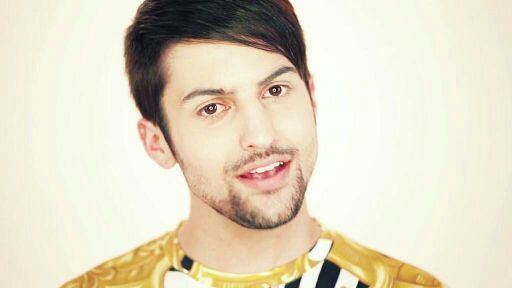 Grassi grew up in Arlington, Texas. He is of Italian, Irish, Scottish and Welsh ancestry, born to Mike and Nel Grassi. Grassi met Scott Hoying during a Charlie and the Chocolate Factory stage play while in elementary school and met Kirstie Maldonado at the age of 8; while attending Martin High School, Grassi, Hoying and Maldonado formed an a cappella trio, posting their first cover of the Telephone by Lady Gaga to YouTube for a radio contest to meet the cast of Glee in which Grassi sang alto. Grassi made the TMEA All-State Choir three times during his high school career and was an extra in an episode of Glee in which he portrayed a member of the Golden Goblets. Grassi took first place at the Teen Talent Follies for his rendition of Scott Alan’s "Kiss the Air." In 2011, the trio, with the addition of Avi Kaplan and Kevin Olusola, formed the a cappella group Pentatonix and won NBC's The Sing-Off. Since the band's winning of The Sing-Off, they have released 4 EPs and a full-length album which went platinum in 2014. Pentatonix with music producer Ben Bram won Best Arrangement, Instrumental or A Cappella for "Daft Punk" from their second EP, PTX, Vol. II, at the 57th Grammy Awards.Pentatonix is nominated for another GRAMMY Award. 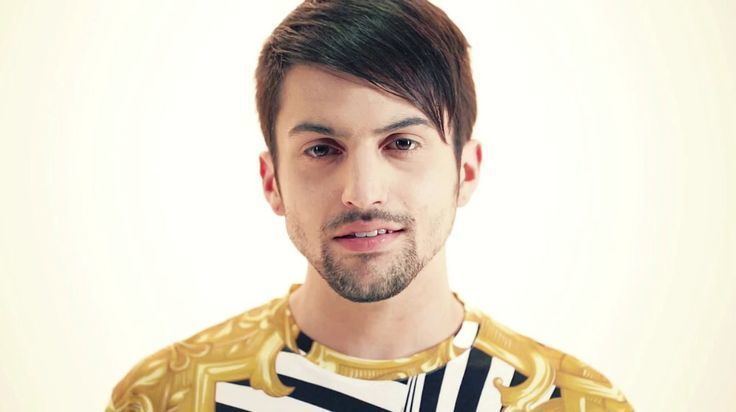 In August 2013, Grassi and Scott Hoying created a webshow titled Superfruit. Grassi and Hoying release a Superfruit video every Tuesday, and as of December 2015 have over 1.8 million subscribers and over 180 million views. 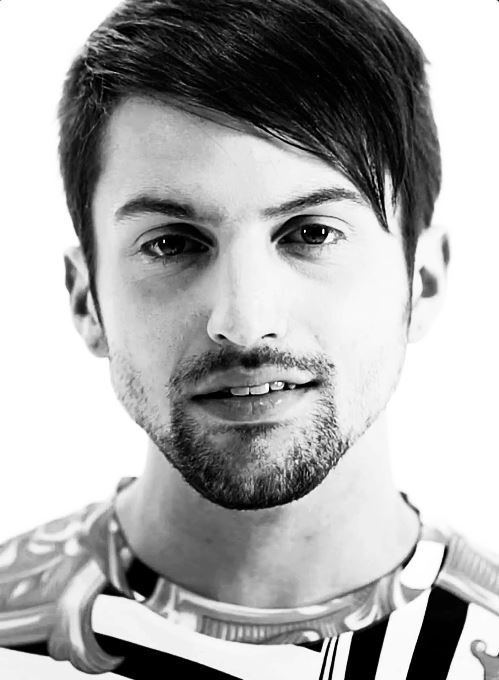 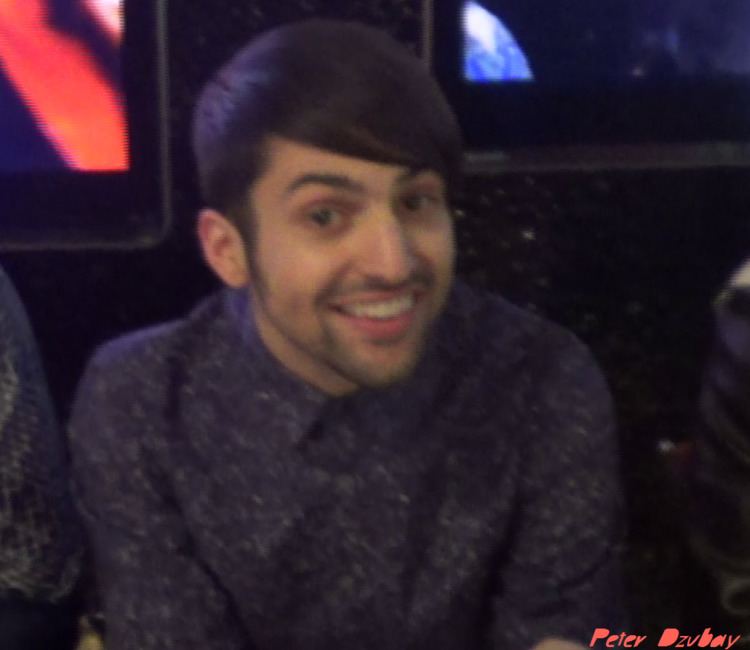 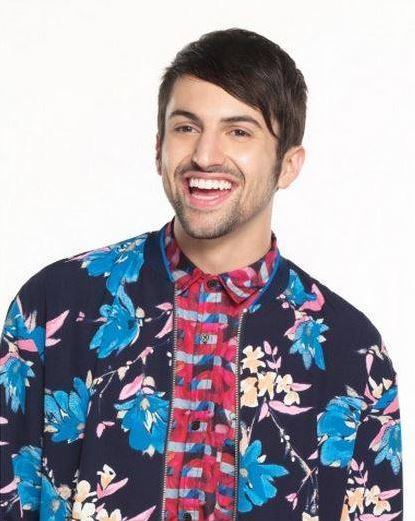