Mazatlan is a city in the Mexican state of Sinaloa. The city serves as the municipal seat for the surrounding municipio, known as the Mazatlan Municipality. It is located at 23°13?N 106°25?W on the Pacific coast, across from the southernmost tip of the Baja California peninsula.

Mazatlan is a Nahuatl word meaning "place of deer". The city was founded in 1531 by an army of Spaniards and indigenous settlers. By the mid-19th century a large group of immigrants had arrived from Germany. These new citizens developed Mazatlan into a thriving commercial seaport, importing equipment for the nearby gold and silver mines. It served as the capital of Sinaloa from 1859 to 1873. The German settlers also influenced the local music, banda, which is an alteration of Bavarian folk music. The settlers also established the Pacifico Brewery on March 14, 1900.

With a population of 438,434 (city) and 489,987 (municipality) as of the 2010 census, Mazatlan is the second-largest city in the state. It is also a popular tourist destination, with its beaches lined with resort hotels. A car ferry plies its trade across the Gulf of California from Mazatlan to La Paz, Baja California Sur. The municipality has a land area of 3,068.48 km² (1,184.75 sq mi) and includes smaller outlying communities such as Villa Union, La Noria, El Quelite, El Habal and many other small villages. Mazatlan is served by General Rafael Buelna International Airport.

La jolla mazatlan is the place that you must visit 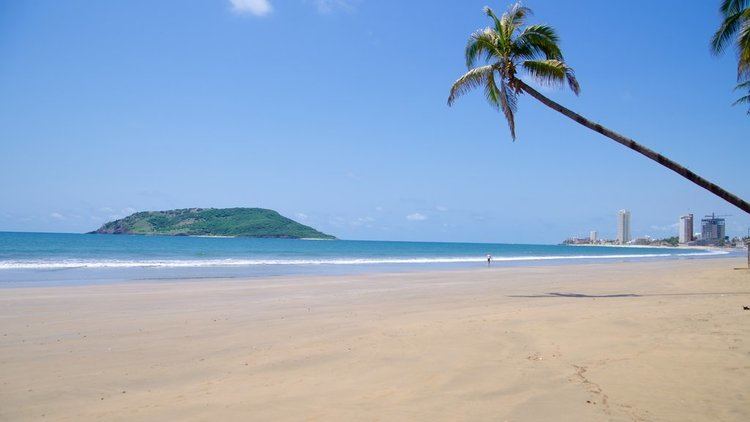 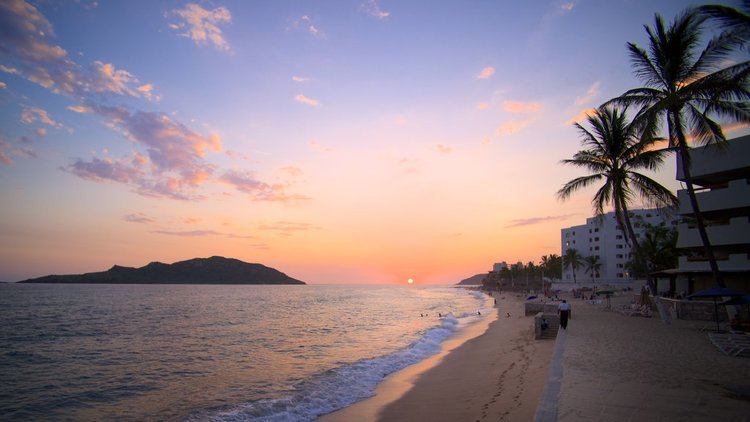 Its land area amounts to 3068.48 square kilometers, ie 5.3% of the total area of the State of Sinaloa, therefore classified as the ninth largest municipality.

Tourism and fishing are the main industries in Mazatlan. The city houses the main beach resorts and has the second largest fleet of Mexico. Most processed seafood products in the city are shrimp and tuna. The first Mazatlan hotel with a restaurant inside was named Canton La Fonda and became operational in 1850. It was owned by a Chinese immigrant, Luen-Sing, which relate to the establishment as the Hotel Luen-Sing. In 1864 there were three Mazatlan hotels and three restaurants, with more opening in the late nineteenth century. Today, more than twenty miles of beaches are the main attraction, and the city contains a large number of hotels, restaurants, bars and shops. The city is also home to a brewery, a coffee factory and two power plants.

The Historic Center of Mazatlan, among its former inhabitants are French, German, Chinese, Italian, Spanish and Americans (whose inhabitants descend much of Mazatlan population), was named Heritage of the Nation on March 12, 2001. A civil association composed of a group of Mazatlan, have managed to revive this area along with the support of various organizations, companies and government authorities. Among the buildings and areas of high cultural value are the Plazuela Machado, the Angela Peralta Theater, the old Hotel Iturbide (today Municipal Arts Centre), Mansion of Redo, Melchers House, House of Retes, Corvera Building, Building Bank of London and Mexico, Haas House, Temple of San Jose, among others. 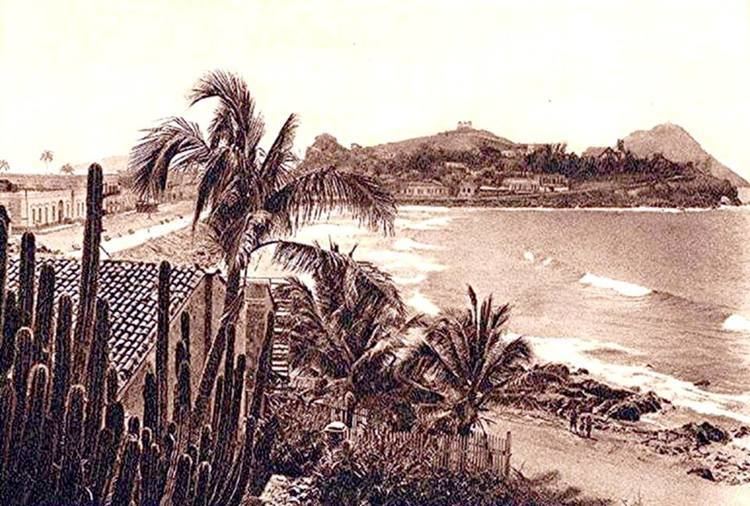 According to historians, Indigenous groups were in the region of Mazatlan prior to the arrival of the Spanish. These groups included the Totorames, who lived from the south bank of the River Piaxtla, to the Rio de las Canas, as well as the Xiximes, who lived in the mountains in the bordering the state of Durango.

Until the early 19th century, Mazatlan was a collection of huts inhabited by indigenous people whose major occupation was fishing, according to Abel Aubert du Petit-Thouars, a French explorer. In 1829 a Filipino banker named Juan Nepomuceno Machado arrived and established commercial relations with vessels coming to Mazatlan from far off places such as Chile, Peru, the United States, Europe, and Asia Pacific. By 1836 the city had a population of between 4,000 and 5,000.

Mazatlan mexican restaurant the most authentic mexican food in mankato