Maurice Rostand (May 26, 1891 – February 21, 1968) was a French author, the son of the noted poet and dramatist Edmond Rostand and the poet Rosemonde Gerard, and brother of the biologist Jean Rostand. 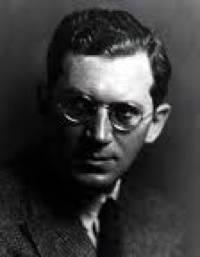 Rostand was a writer of poems, novels, and plays. He was friends with Jean Cocteau and Lucien Daudet and was one of the noted homosexual personalities that frequented the salons during the period between the wars. 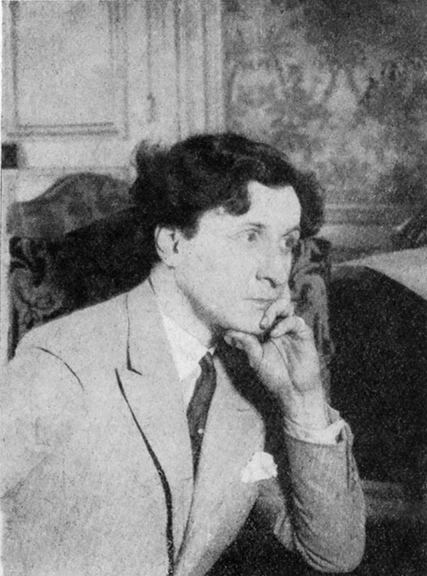 In 1948, he published his memoirs, Confession d'un demi-siecle. He is interred in Passy Cemetery.

Some works were written in collaboration with his mother, Rosemonde Gerard.