Mathias Ruegg (born 8th Dec. 1952 in Zurich) is a European musician, composer, and bandleader best known as founder and director of the Vienna Art Orchestra from 1977 to 2010. 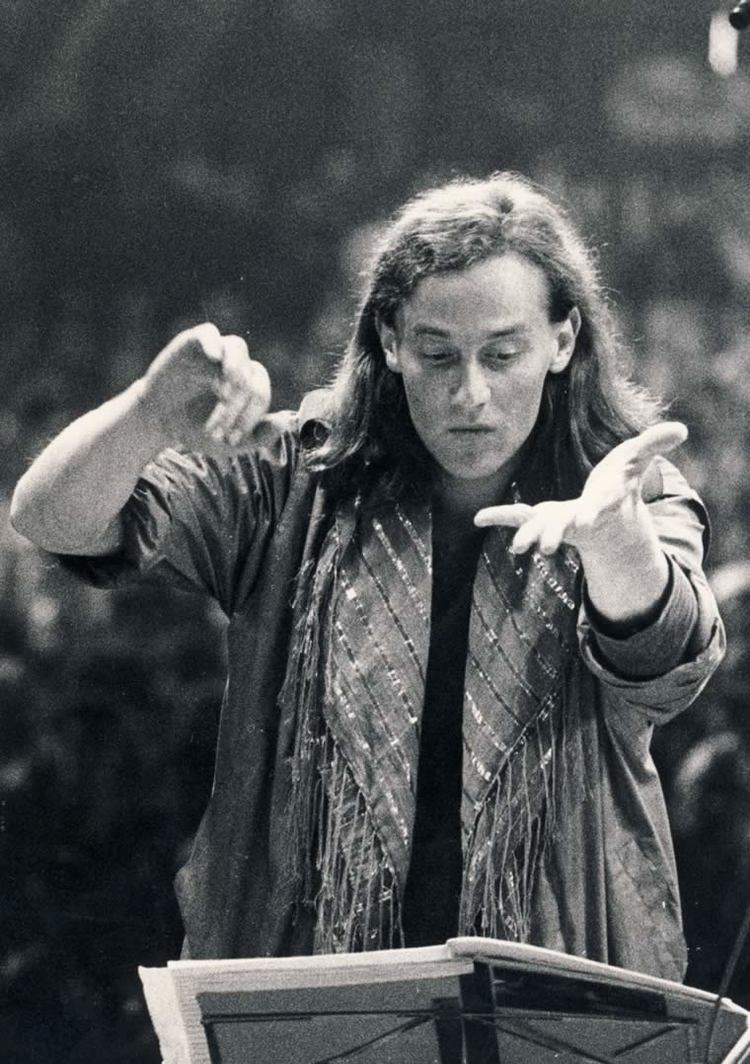 Born in Zurich, Switzerland, Mathias Ruegg began playing jazz in secondary school. Trained as a schoolteacher, he taught for a while in special-needs schools. From 1973 to 1975 he attended the Musikhochschule in Graz, Austria, studying classical composition and jazz piano. In Vienna he performed in a nightclub as a solo jazz pianist, joined later by saxophonist Wolfgang Puschnig. The duo formed the core of an ensemble that in 1977 became the Vienna Art Orchestra. 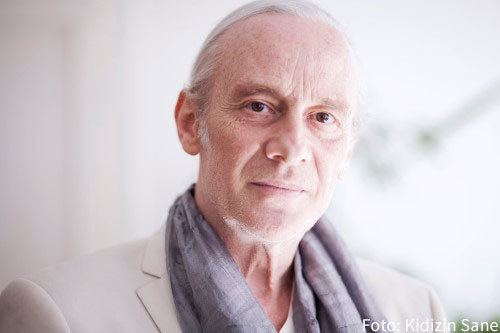 Ruegg's distinctive, often humorous compositions have drawn on a range of influences from traditional folk music to classics. He has also led the VAO to explore the big band repertory of American jazz composers such as Duke Ellington. Besides the traditional big-band complement, his orchestrations have prominently featured such instruments as the tuba, piccolo, bass clarinet, alphorn, exotic percussion, and wordless vocals. Ruegg has composed hundreds of pieces for the Vienna Art Orchestra, other European big bands, and classical orchestras, as well as theatre music and film music. Since 1994 he has composed several works for soloist and chamber orchestra.

Besides managing the VAO, Ruegg has conducted workshops in Europe, worked as artistic director for music festivals, and headed multimedia and music-related projects. From 1983 to 1987 he directed the Vienna Art Choir. In 1991 he produced the film Mozart's Balls, commissioned by the BBC for the 1991 Mozart Year.

In 2011 in New York he composed the music for the new show of the Big Apple Circus.

In 2013 he arranged for and played piano for singer Lia Pale from Wels, Upper Austria.

With the Vienna Art Orchestra

mutzerl
Jessas Na!
Isaac Newton Broken Colours
Voila Di Here
Song For Another Lovely War
Another Song For Another Lovely War
Charly's Trauma
Concerto Piccolo
Tango From Obango
Off Beat Berlin on the Beat
The Aura Of Coolness
Play It Louder
Back To The Blue Notes
Shadows Over The Jazz Age
Art & Fun
Reflections on Severe Reprimande
Anything Comes - Anything Goes
Woodstocks Dilemma
Roll On Jelly
Steam Stomp
Tomorrow´s Forms - Today´s Emotions
Reflections on Aubade
Chineser Galopp
Caged Freedom
The Advantage Of Silence
Lisboa Reverie
nightride of a lonely saxophoneplayer
Immanuel Kant See The Outside Understand The Inside
Concerto for Voice and Silence
John Locke Patterns Of Independence
Bette Davis Smokin' With Bette
Grace Kelly One Day My Prince Did Come