Matagalpa : is a city in Nicaragua, the capital of the department of Matagalpa. The city has a population of 150,643 (2012 census), while the population of the department is more than 542,000. Matagalpa is Nicaraguas fifth largest city, the largest in the countrys interior and one of the most commercially active outside of Managua. Matagalpa is the second most important city in Nicaragua and is known as the "Pearl of the North" and "Land of Eternal Spring."

Matagalpa was originally an indigenous village. The Matagalpa Indians had their own language, which has been extinct since 1875. A document from the year 1855 with 97 words and phrases from the Matagalpa language can be found in the Daniel G. Brinton section of the American Philosophical Library in Philadelphia. 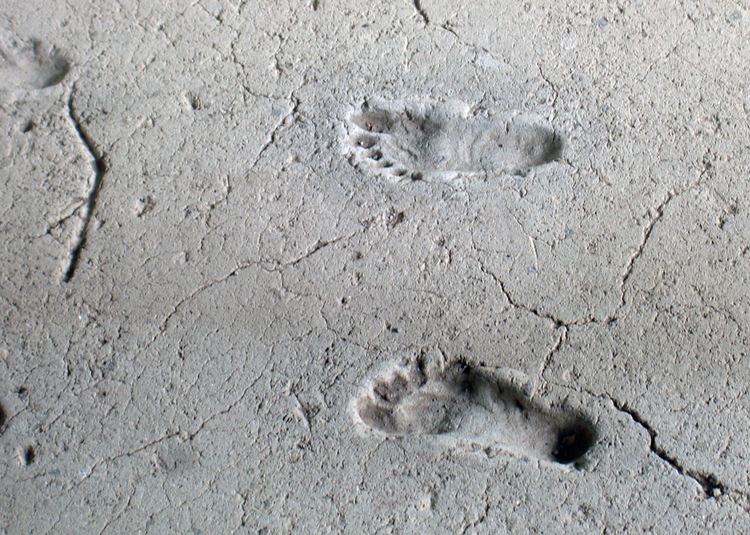 The Matagalpa made ceramics of a style known as "Ceramica Negra" and "Naranja Segovia", they also built stone statues representing their chieftain and warriors. They were feared by the Spanish because they were very brave and effective with their bows and other arms. It took 300 years for the Spanish to submit them, even at the time of Nicaragua Independence in 1821 there were many Matagalpa Indians free in the central mountains of Nicaragua. In 1856 they were decisive to defeat William Walkers filibusteers in the Battle of San Jacinto on Sept 14th, 1856, where a column of 60 Matagalpa Indians with bow and arrows fought at the side of Nicaraguan Patriots winning that battle, which marked the end of Walker adventure in Nicaragua. That quest has been recognized by historians and archaeologists, and there is a popular movement to declare the Matagalpa Indians as National Heroes by the Congress of the Republic next month of September 2011.

Matagalpa was an existing Indian town when the first Spaniards came to this region by 1528 during an attempt to find a water passage to the "Northern Sea", the Caribbean. (Nicaraguas Spanish colonization originated from the direction of the Pacific Ocean, which was called the Southern Sea by the Spaniards.

Matagalpa is located in the continental divide between the Pacific Ocean and the Caribbean Sea. Many stories are preserved from colonial times about the British-controlled Mosquito Coast, and the Spanish-colonized Pacific area.

Gold was discovered around Matagalpa by 1840. Along with many Spaniards and Mestizos, it attracted German, American and British immigrants. Two of the better known immigrants of this period were Ludwig Elster (from Hannover) and his wife Katharina Braun (from Schwarzwald, Germany Black Forest) who planted the first coffee trees in the area, the beans from which quickly went to market in Germany. Coffee agriculture attracted more than 120 European immigrants, many of whom married Matagalpan women, and many of their descendants still live in the area.

In 1923 some Danish immigrants also came to Matagalpa, and settled in the highlands as well. Most of the Danish families went back to Denmark. Three families stayed: the Gröns, the Möllers, and the Petersens.

Matagalpa was also the city of refuge for many Nicaraguans escaping the invasion of Tennessean filibuster William Walker who took over much of the country and government in 1856. In Matagalpa the patriots organized the Ejército del Setentrión ("Army of the North"), which fought in and won the Battle of San Jacinto, assisted by 60 Matagalpa Indians, on September 14, 1856, helping to end Walkers rule.

Matagalpa was also the birthplace of Nazario Vega, Governor and builder of the Cathedral; Bartolomé Martínez, President of Nicaragua, 1923–24; and Carlos Fonseca Amador, founder of the Sandinista Front in 1961.

Currently the department of Matagalpa is the second most populous in Nicaragua after the national capital (Managua), and the most diversified in production. Over the past few years Matagalpa has experienced a large influx of migrants (mainly peasants) from other departments, causing stress on infrastructure and the environment.

Matagalpa has a beautiful panoramic highway that starts in the city of Matagalpa and extends 30 kilometres (19 miles) to the city of Jinotega, Jinotega. Scenic views extend up to 140 kilometres (87 miles) away, to the volcanic range near the Pacific coast.

Many historians, archeologists, botanists and ethnologists have arrived in recent years to do research in this region. American and European descendants of the first settlers are also returning to visit the historical homes of their ancestors.

Matagalpa is a very well diversified province. It produces and exports beef, cheese, coffee, cacao, onions, tomatoes and mixed fruits and vegetables. For local consumption it produces flowers, wood, corn, beans, fruits (oranges, grapefruits, bananas, plantains) and many kinds of vegetables such as broccoli, and cauliflower.