Mark Christopher Collier (born 27 May 1970) is an American actor. 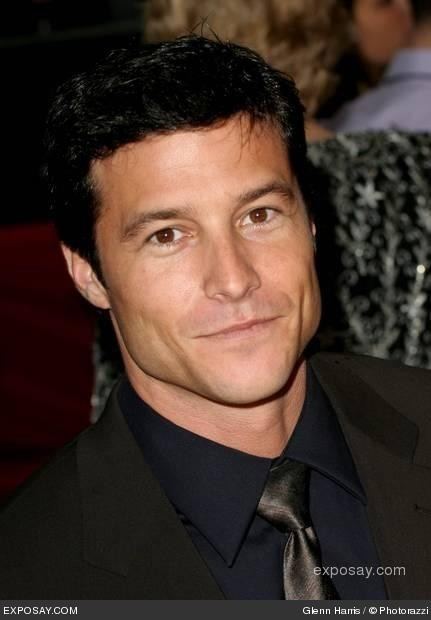 A native of Ocala, Florida, Collier made his stage debut at the age of 10 wearing red tights and a burlap sack portraying the leader of the children in The Children's Crusade. In high school, Collier excelled in wrestling and soccer.

Collier attended Georgia Southern University where he was the President of the Sigma Chi Fraternity and was torn between Psychology, Public Relations and Accounting. After changing his major several times he earned his degree in Accounting in 1993.

In 1998 Collier moved to Los Angeles and to pursue an acting career. While juggling three jobs as a bouncer, waiter, and Pilates instructor, he continued studying acting and became involved with the Blue Sphere Alliance Theatre Company. Collier always credits those years in the theatre as the most valuable in his growth as an actor.

Collier's break came in 2002 when he was offered the role as rebel turned good guy Mike Kasnoff on the long running CBS daytime drama As the World Turns. In 2003 he garnered a Soap Opera Digest nomination for Outstanding Newcomer.

Then in 2004 he appeared on America's Next Top Model, Cycle 2 on the episode "The Girl Whose Lip Puffed Up" in order to help the models learn to channel emotions through acting.

Collier left As the World Turns in 2007 when he returned to Los Angeles to pursue a career in primetime and movies. Collier's popularity on the show translated into huge ratings for the CBS daytime drama.

On October 13, 2008 he appeared on an episode of CSI: Miami as a scientist working in the Florida Everglades.