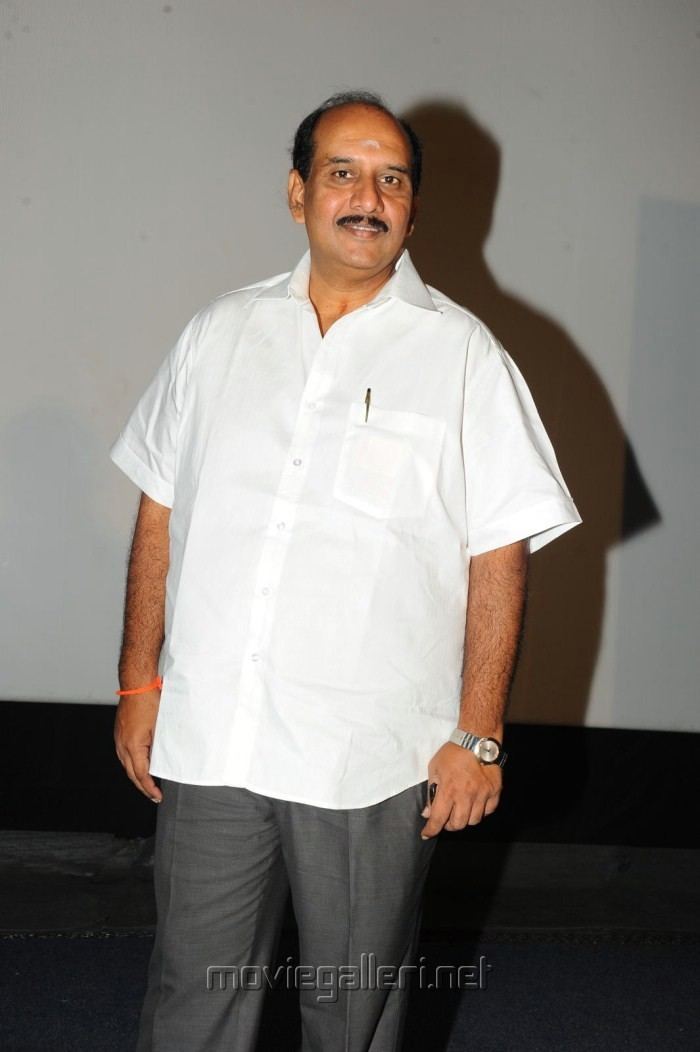 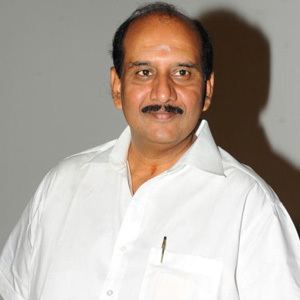 His son, Sumanth Ashwin, made his acting debut with the Telugu movie "Tuneega Tuneega," under his father’s direction. The film failed at the box office. 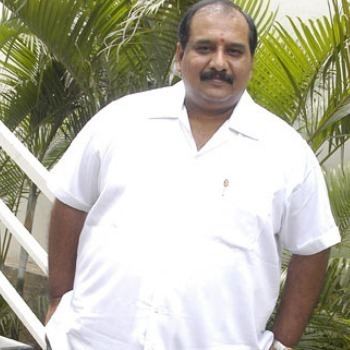