Lyndon Rush (born November 24, 1980 in Humboldt, Saskatchewan) is a Canadian retired bobsledder who has competed since 2004. Rush took up bobsleigh after spending five years playing Canadian football for the University of Saskatchewan. He initially trained as a brakeman before switching to driving due to a hamstring injury. 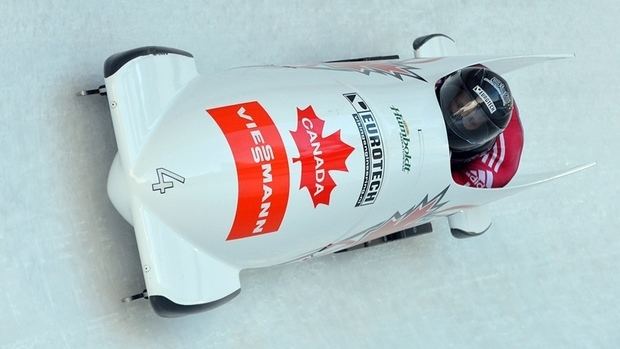 Rush won a bronze medal in the four-man event at the 2010 Winter Olympics in Vancouver. He won the silver medal in the mixed bobsleigh-skeleton team event at the 2008 FIBT World Championships in Altenberg, Germany. Rush currently resides in Sylvan Lake, Alberta where he works as a real estate agent. 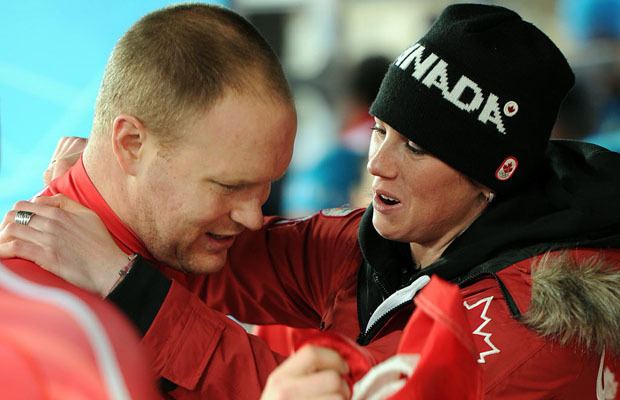 Lyndon Rush made his first breakthroughs in Bobsleigh during the 2009-10 Bobsleigh World Cup winning the opening 4 man event in Park City, Utah. Lyndon Rush also finished 3rd at the 4-man event in Cesana, Italy all of which contributing to his current ranking of third in the 4-man event. Rush, together with Lascelles Brown managed a tie for the victory with Andre Lange at the 2-man event in St-Moritz, this was their first victory and podium in the 2-man. 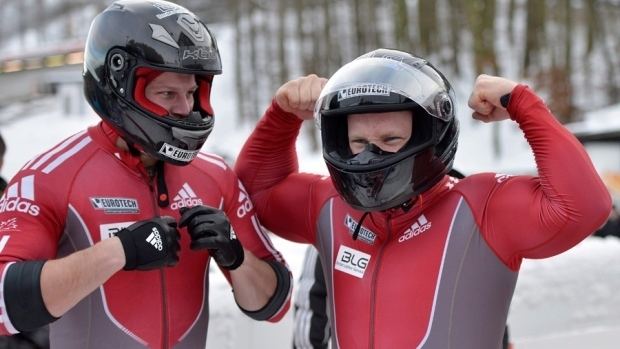 After his runs in both two-man and four-man bobsleigh at the 2010 Winter Olympics, Rush openly mused about retiring. Rush is a deeply religious and devoted family man and following the four-man bobsleigh run in Whistler in which he lost out on silver by 1/100th of a second. Rush said that "It makes me feel like I don't want to retire. I like racing bobsled. It's fun. But I think I might have to move on. I'm 29 years old. I'm not a kid. I can't go touring all over Europe all the time." 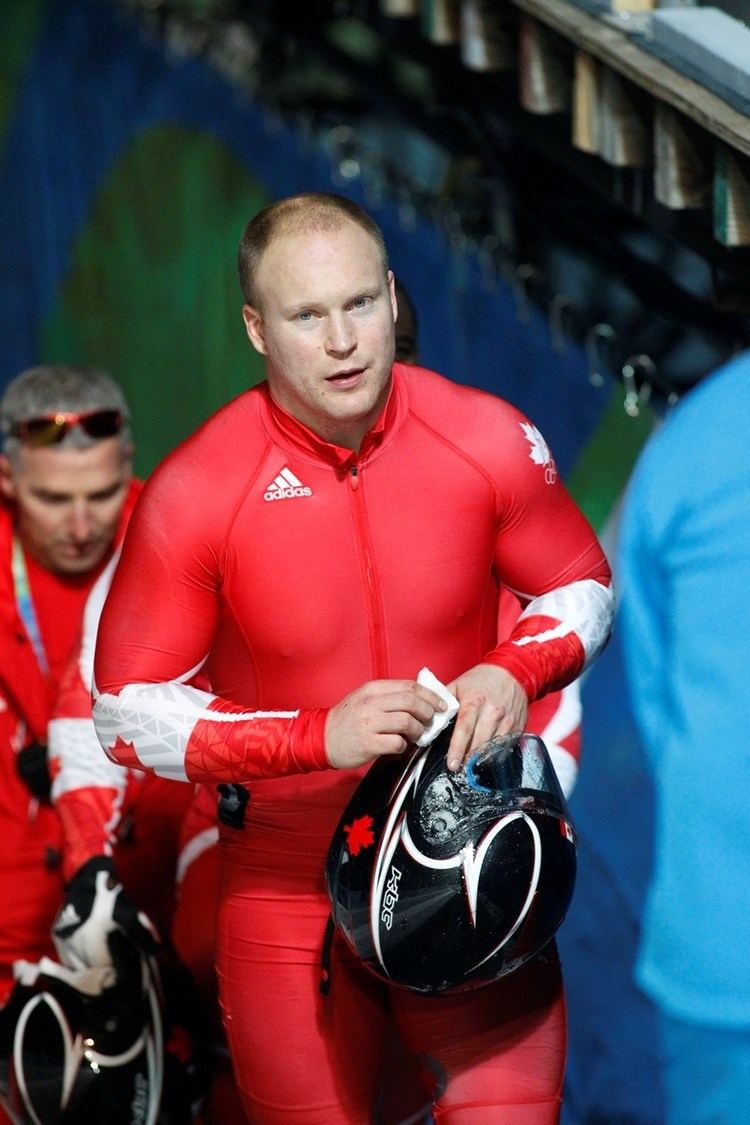 He became partners with Jesse Lumsden at the beginning of the 2012 season and the duo won their first World Cup Gold medal together in the two-man event on February 3, 2012. It was Rush's second victory in two-man event and his eighth medal in his career on the World Cup circuit. Rush then built on his successes with Lumsden to win a silver medal at the 2012 World Championships. There, despite battling through a stomach virus on his last two runs, as he was in second through the first two runs, he was eventually overtaken by Steven Holcomb pushing him to the silver by 1/100th of a second. In 2013 the duo of Rush and Lumsden won the overall World Cup two-man bobsleigh title.

Rush retired from the sport after the 2014 Winter Olympics in Sochi. Since retiring he has taken up a role as assistant coach of WinSport Academy's bobsleigh programme, training developing bobsledders.

Rush married Krista in 2003, and the couple have two daughters.