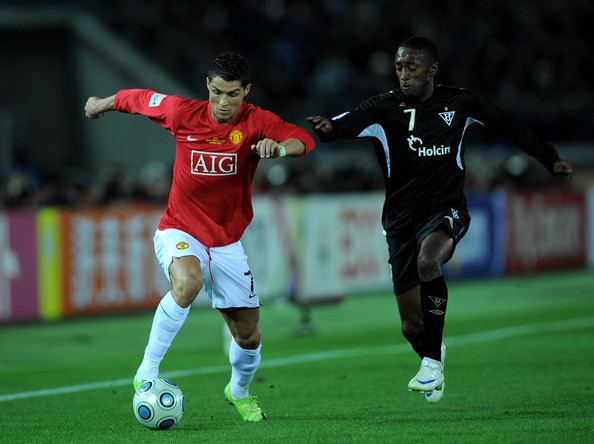 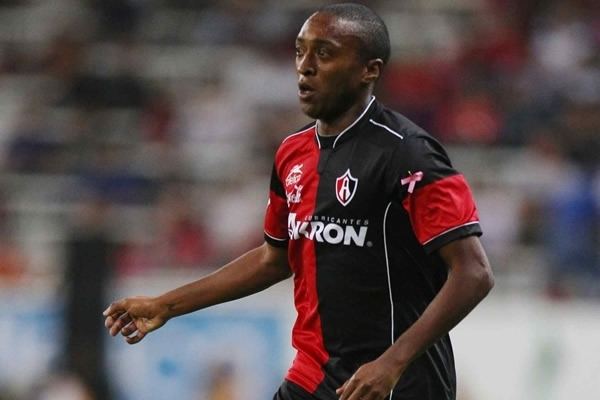 Bolanos made a great performance in the 2008 FIFA Club World Cup. He scored on a beautiful free kick against Pachuca in Liga's 2-0 victory in the semi finals. Liga lost the final to Manchester United 1-0. 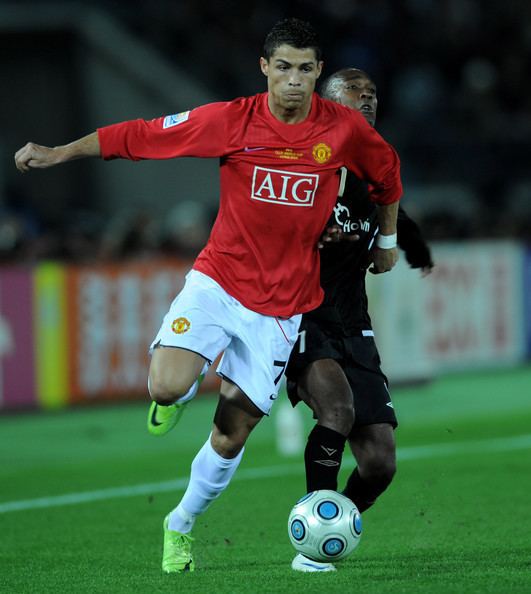 On January 8, "El Chucho" signed for Santos in Brazil for the 2009 season. However, he failed to make any impact and after only four months at the club, decided to terminate his contract.

On December 21, Bolanos signed for Barcelona in Ecuador for a one year loan for the 2010 season.

On his debut day on February 13, Bolanos scored his first goal with Barcelona from a 30 meters distance shot.

He has been called up several times by Ecuador for the 2010 World Cup Qualifiers. He has made good performances with Ecuador, mainly against Argentina and Colombia. He was called once again to play against Chile and Venezuela.