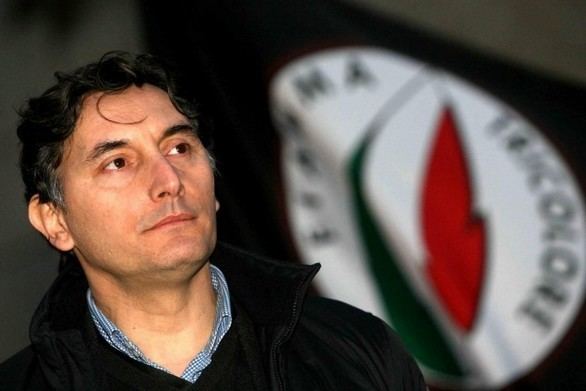 He sat on its Committee on Transport and Tourism, and was a substitute for the Committee on Employment and Social Affairs and a member of the Delegation for relations with Mercosur. 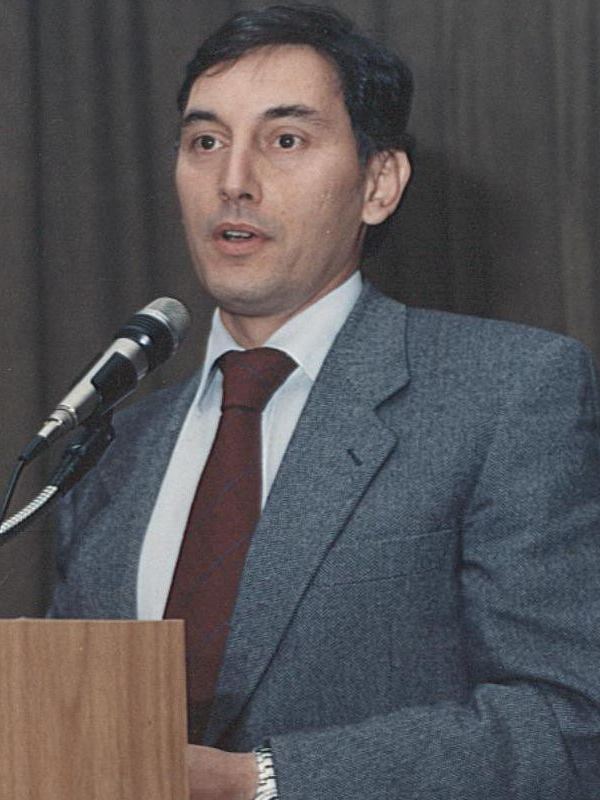 Romagnoli is a holocaust revisionist and claimed in an interview that he has "no elements to say whether gas chambers of extermination camps existed or not".[1] However, he later claimed that he was simply being misunderstood in an interview given to the journalist Enrico Mentana, clarifying his stance on the Holocaust. 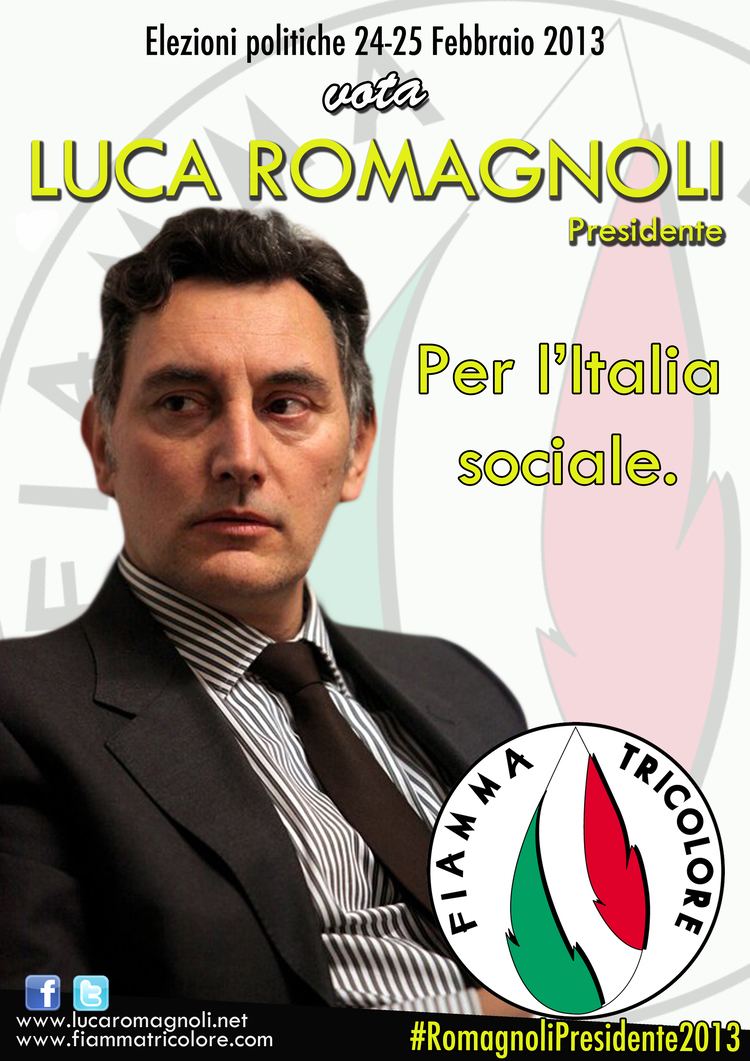 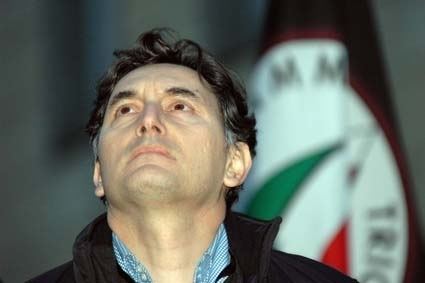 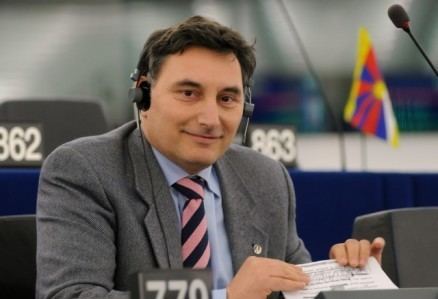