Love Is All You Need? is an upcoming 2015 American drama film. It stars Emily Osment, Briana Evigan, Tyler Blackburn and Jeremy Sisto. Kim Rocco Shields is adapting the film from a screenplay that she co-wrote with David Tillman. 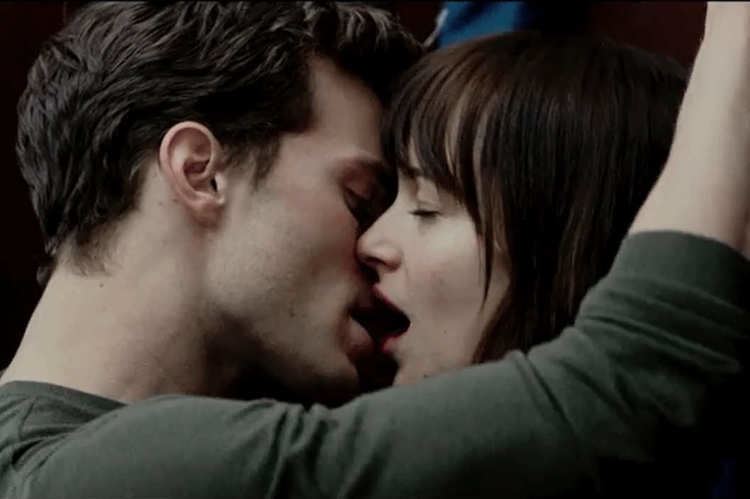 When a female quarterback (Briana Evigan) falls in love with a journalist (Tyler Blackburn) they are harassed after their relationship becomes public as the world is overwhelmingly homosexual and heterosexuality is publicly reviled. 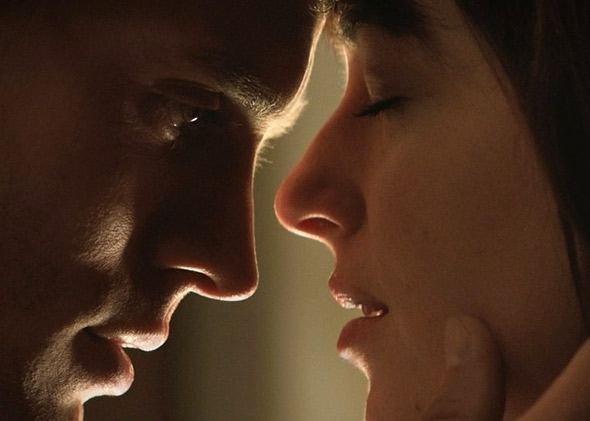 In October 15, 2014, it was reported that Emily Osment, Briana Evigan and Kyla Kenedy would be featured in the film. In October 21, 2014, Jeremy Sisto, Ana Ortiz, Katherine La Nasa, Jenica Bergere and Leonard Roberts joined the film main cast. In October 28, 2014, Tyler Blackburn joined the film.

The film was shot in Los Angeles in early October 2014.