Louis Cartier (1875–1942) was a famous French watchmaker and businessman known worldwide for his watch designs. Cartier was passionate about mechanical pocket watches and had the goal of creating his own line of timepieces. Although Patek Philippe created the first wristwatch in 1868, Louis Cartier is responsible for helping to popularize it over the traditional pocket watch.

In 1904, his Brazilian friend Alberto Santos-Dumont, an early aviation pioneer, asked Louis Cartier to design a watch that could be used during his flights, since pocket watches were not suitable. Louis Cartier created for him the Santos wristwatch, which was also the first wristwatch made for men. Santos first went on sale in 1911, the date of Cartier's first commercial production of wristwatches. In Rue de la Paix he designed timepieces with the help of Edmond Jaeger who agreed to supply Cartier's watch line with movements.

The most important steps in Cartier's family business were made over several generations by the goldsmith Louis Francois Cartier, his son Alfred Cartier, and his three grandsons, Pierre, Jacque and Louis Francois. While his father Alfred managed the production of jewelry, Louis Francois and his two brothers, Pierre and Jacques, were the ones to help the family business expand. They eventually turned the Cartier brand into the most well-known name in the world of jewelry and watchmaking. In 1899 the Cartier family moved their Paris store to the elegant Rue de la Paix; later stores in London (1902), Moscow (1908) and New York (1909) followed.

In 1912 Cartier introduced two models still in production today, the Baignoire and Tortue; 1917 saw the debut of the Tank. It was also during this period that Cartier began adding reference numbers to the watches it sold, usually by stamping a four-digit code on the underside of a lug. In fact, many collectors refuse to accept a Cartier as an original unless these numbers are present. 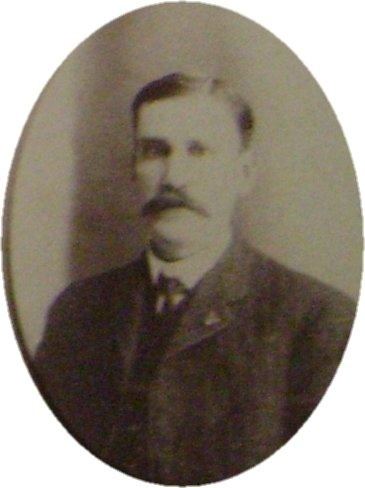 Louis Cartier died in 1942. In 1945 his brother Pierre took over the family business and became the president of Cartier International. Later Cartier International turned into a large multinational organization. In 1972 its president, Robert Hocq, took over the branches of Cartier in London and New York, and re-established the brand's prestige. Today Cartier watches contain the movements manufactured by Swiss watchmaking companies such as Vacheron Constantin, Audemars Piguet, Movado and Le Coultre.

Cartier's watch models included the Tonneau in 1906, Tortue in 1912 and Tank in 1917. After the death of Louis Francois and changes in the management of the company, Cartier went on to produce Baignoire and Pan.