Lord of the Elves is an American fantasy/adventure film produced by The Asylum and directed by Joseph Lawson. The film stars Christopher Judge, Bai Ling and Sun Korng. 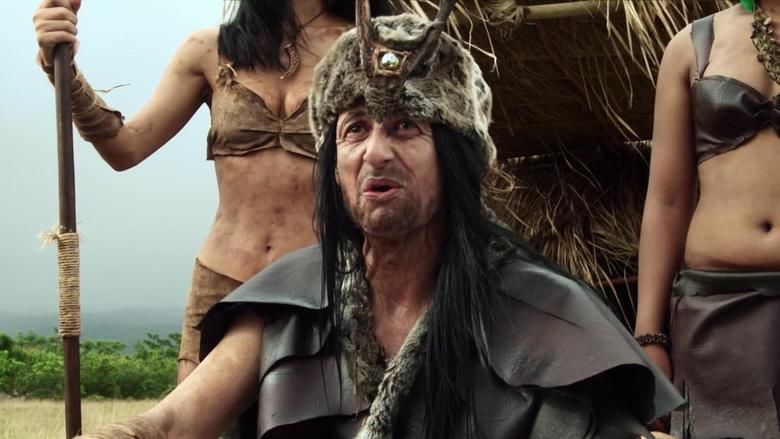 The film was originally titled Age of the Hobbits and set for release direct-to-DVD on December 11, 2012. In the tradition of The Asylums catalog, the film is a mockbuster of the Warner Bros./New Line Cinema/Metro-Goldwyn-Mayer film The Hobbit: An Unexpected Journey. This led to a lawsuit against The Asylum for copyright infringement. The lawsuit resulted in a temporary restraining order preventing The Asylum from releasing the film on its scheduled release date. 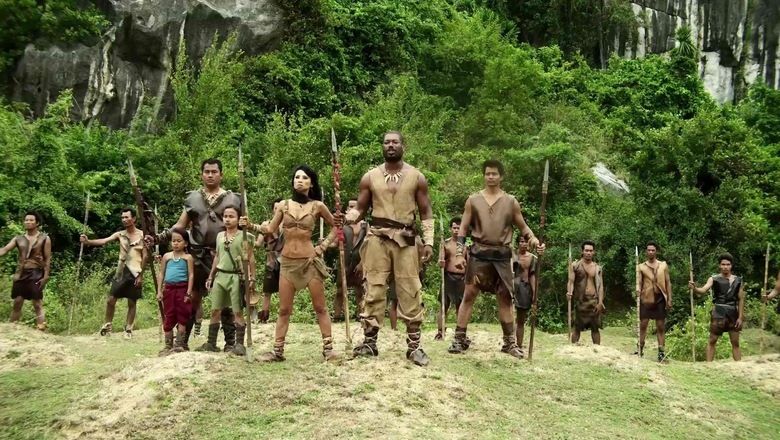 In an age long ago, the last village of clever, peace-loving Hobbits is attacked and enslaved by the Java Men, komodo-worshiping, dragon-riding cannibals. Now the young Hobbit Goben, along with his father and sister, must seek help from the "giants" (human hunters) to find the Javas' lair and rescue the last surviving Hobbits, Goben's mother among them. In their quest to destroy the Javas, the heroic partnership of humans and Hobbits will transform both species forever. 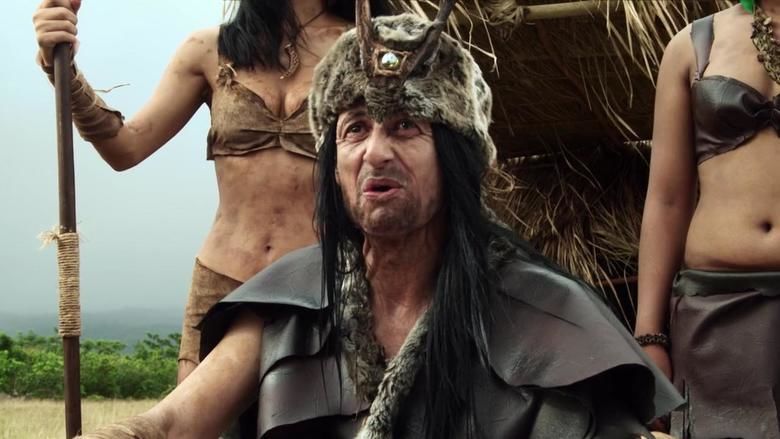 The film is about a prehistoric struggle between a community of Homo floresiensis (known as "hobbits") and their brutal oppressors, Java Man ("Java Men"). The hobbits ally with early humans against the Javas. According to The Asylum, "In an ancient age, the small, peace-loving hobbits are enslaved by the Java Men, a race of flesh-eating dragon-riders. The young hobbit Goben must join forces with their neighbor giants, the humans, to free his people and vanquish their enemies." 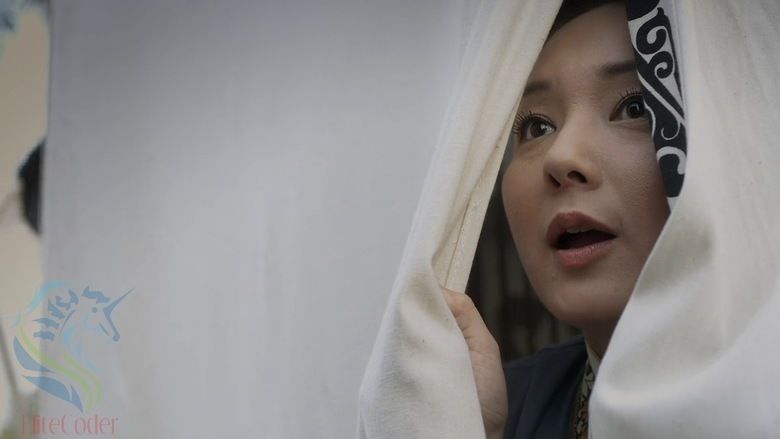 Warner Bros., producers of The Hobbit film series, sent a cease-and-desist letter to The Asylum on August 31, 2012. The Asylum responded by altering some of the promotional material for their film, but they refused to take the word "hobbit" out of the films title. In November 2012, Warner Bros., New Line Cinema, MGM and The Hobbit producer Saul Zaentz commenced legal action against The Asylum for Age of the Hobbits, claiming that they were "free-riding" on the worldwide promotional campaign for Peter Jacksons forthcoming films. The Asylum claimed its movie is legally sound because its hobbits are not based on the J. R. R. Tolkien creations. The Asylum argued that "Age of the Hobbits is about the real-life human subspecies, Homo floresiensis, discovered in 2003 in Indonesia, which have been uniformly referred to as hobbits in the scientific community." 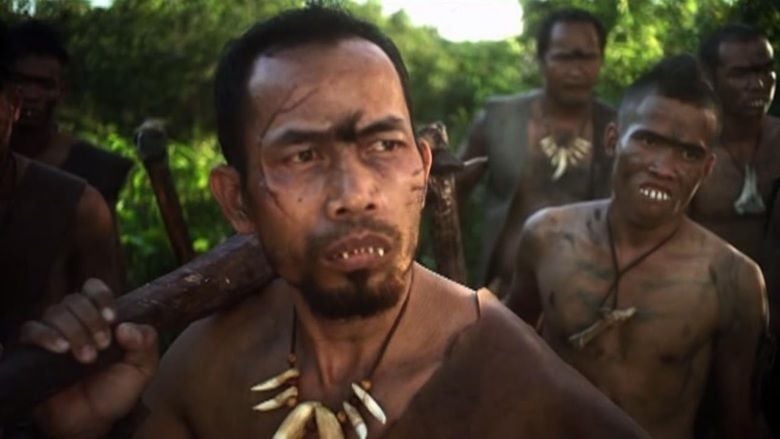 A lawsuit by Warner Bros. resulted in a temporary restraining order preventing The Asylum from releasing the film on its scheduled release date of December 11. The federal judge presiding over the case found that the film violated the "hobbit" trademark and was likely to cause confusion among consumers. As a result, Age of the Hobbits became the first Asylum film to be blocked from release. A hearing was also scheduled for January 28, 2013 to decide whether the restraining order should become a preliminary injunction.