Lionel Roux (born 12 April 1973) is a former tennis player from France, who turned professional in 1991. He was French National Junior champion in 1991, but didn't win a tour-level title (singles or doubles) during his pro career. The right-hander reached his career-high singles ranking on the ATP Tour on 13 March 1995, when he became World No. 48. His best slam performance was reaching the 4th round of the 1998 Australian Open.

Roux has also made an appearance in the 1991 French comedy La Tour Montparnasse Infernale. 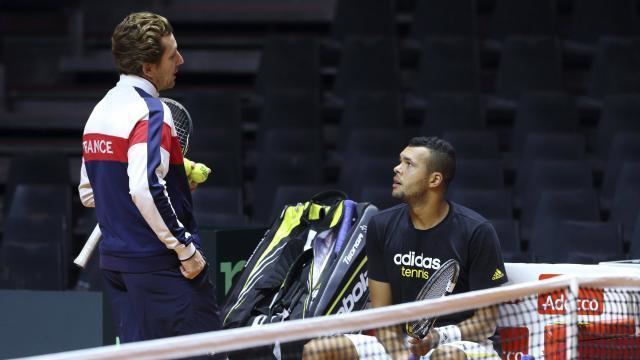 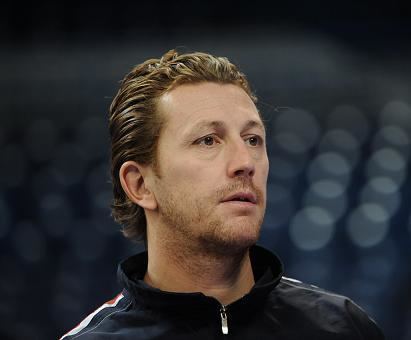