Lida (Belarusian: ; Russian: ; Polish: ; Yiddish: ) is a city in western Belarus in Hrodna Voblast, situated 160 kilometres (99 miles) west of Minsk. It is the fourteenth largest city in Belarus. 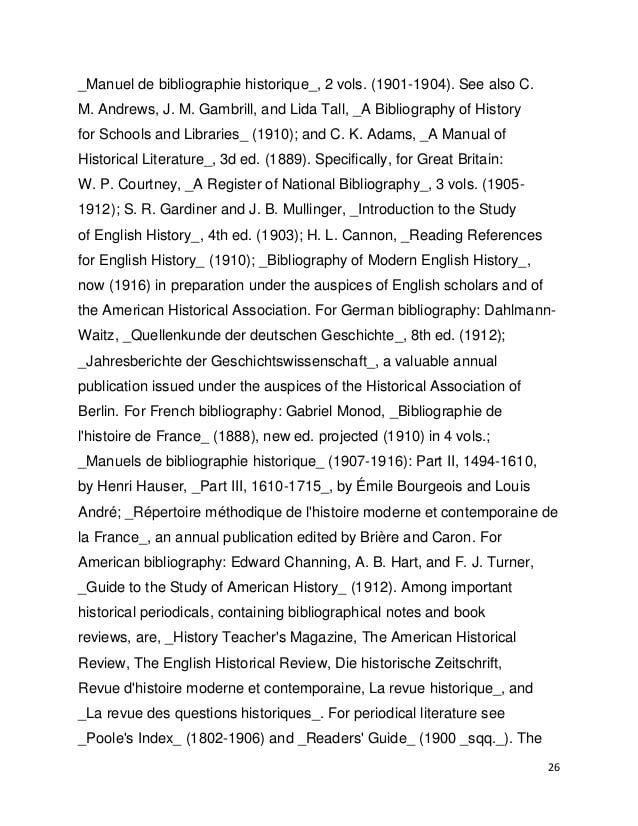 There are passing mentions of Lida in chronicles from 1180. Until the early 14th century the settlement at Lida was a wooden fortress in the Lithuania proper. In 1323, the Grand Duke of Lithuania Gediminas built a brick fortress there. 1380 is generally considered the founding year of the city of Lida. The fortress withstood Crusader attacks from Prussia in 1392 and 1394 but it was burned to the ground in 1710. Following the death of Gediminas, when Lithuania was divided into principalities, Lida became the capital of one of them, the seat of Algirdas.