Leonardo Caffo (born 1988), PhD, is an Italian philosopher - Lecturer in Philosophy at the University of Turin, where he is also member of the LabOnt (Laboratory for Ontology). He has been Fellow of the Oxford Centre for Animal Ethics (Oxford) and visiting scholar of Jawaharlal Nehru University, (New Delhi, India). He has also been Chief of Seminar (Animal Philosophy) with DAAD Program at the University of Kassel (Germany). He is a columnist for ‘Huffington Post Italy’ and Corriere della Sera, the Co-director of ‘Animot: l’altra filosofia’, and the founder and past-director of ‘Animal Studies’ and the ‘Rivista Italiana di Filosofia Analitica Jr” and his is also founder and secretary of “Gallinae in Fabula Onlus”. His most recent publications include: Il maiale non fa la rivoluzione (2013), Naturalism and Constructivism in Metaethics (2014), Only for Them, preface to Matthew Calarco and Melanie Joy, (2014), A come Animale (2015), An Art for the Other, preface to Steve Baker, (2015), and Il bosco interiore (2015). Leonardo Caffo has worked in the field of social ontology and realism, animal studies and cognition, applied ethics, and philosophy of anarchism and architecture (in both analytic and continental traditions). Attaching is name to the theory of “antispecismo debole” (weak antispeciesism) . 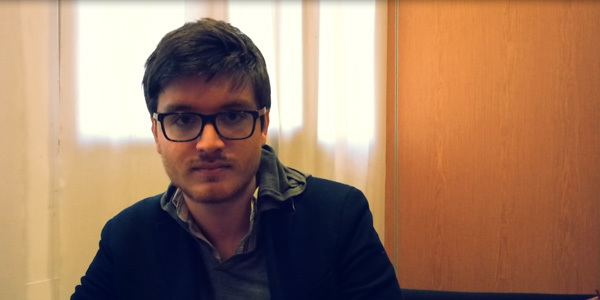 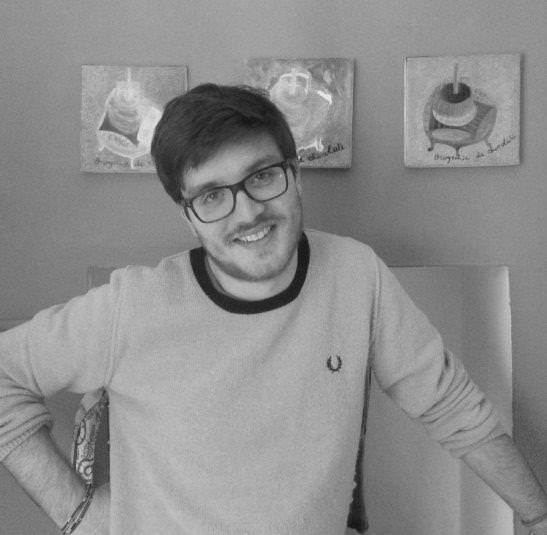 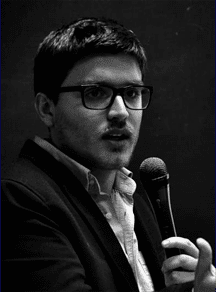