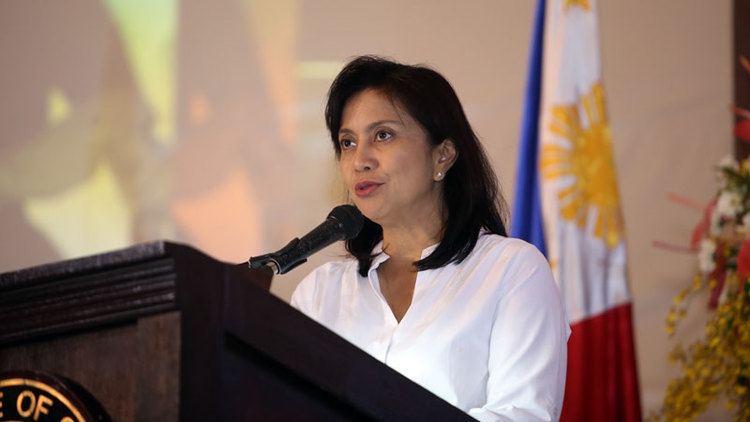 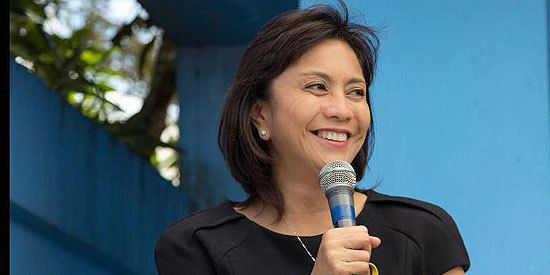 Robredo is the chairperson of Liberal Party in Camarines Sur and the standard bearer for congressman in the 3rd congressional district.

On May 16, 2013 she was proclaimed as the winner for the Congressman of the 3rd District of Camarines Sur by a landslide, beating Nelly Favis-Villafuerte, wife of Luis Villafuerte, newspaper columnist of Manila Bulletin, and former Monetary Board member, of Nationalist People's Coalition/United Nationalist Alliance. 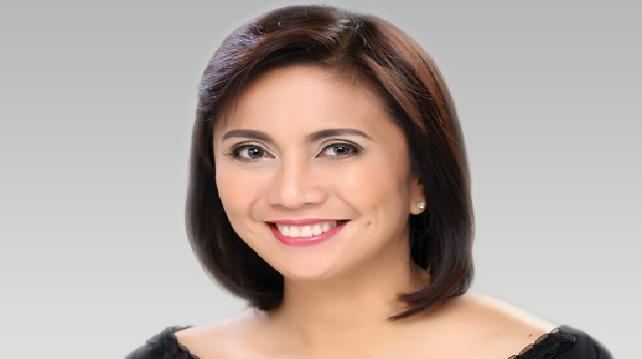 On 5 October 2015 it was officially revealed that Robredo was running for the post of vice president of the Philippines under the Liberal Party of the Philippines, as the running mate of Presidential candidate Mar Roxas.

Some of the bills Robredo has passed are the following: 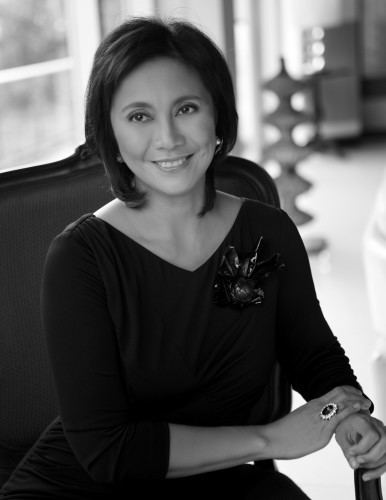 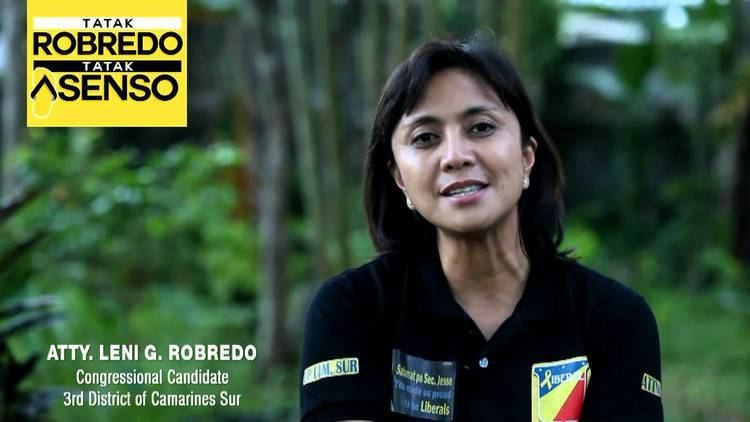 Robredo is considered a champion of the Freedom of Information Act, has been a strong supporter of the Bangsamoro Basic Law, and was one of the primary authors of the Tax Incentives Transparency bill.

During the controversy regarding the misuse of Priority Development Assistance Fund (PDAF), Robredo called for reforms in terms of transparency, people's participation, and removal of the lawmakers’ discretion over the identification of projects to be funded. She proposed the creation of the District Development Council (DDC) in every legislative district "to act as the sole body that will determine how a congressman's PDAF should be spent."

She was the vice chairman of the House committees on good governance, public accountibility, and revision of laws, and member of 11 other house panels.

Robredo has said that the burden of paying income tax should be put upon those who can afford it. Robredo initiated the Local Poverty Reduction Action Team (LPRAT) to help alleviate poverty in the Philippines.

Robredo has urged government to continue development programs for the underprivileged.

She has stated that Filipinos who are in the marginalized sector should not be denied access to government frontline services and public meetings based on their attire. She has sponsored the House Bill No. 6286,or the Open Door Policy Act. In this act, government offices and agencies will not be able to implement strict dress codes.

Ronredo splnsored the Freedom of Information B, Tax Incentives Management and Transparency Act and Full Disclosure Policy Bill which proposes to mandate all government agencies and their sub-units and projects to disclose in a conspicuous manner their budget and financial transactions "without any requests from the public."

Robredo also authored the HB No. 5831 or the Tax Incentives Management and Transparency Act. Robredo’s version of the Freedom of Information Bill requires the government agencies to upload on the Open Data Philippines website their documents pertaining to the implementation of their projects and programs, with or without demand for it.

Robredo has expressed concern on allegations of corruption in agrarian reform and co-authored House Bill 5841, which will create an Agrarian Reform Commission that will focus on investigating violations against the Comprehensive Agrarian Reform Program (CARP).

Robredo she co-authored the Anti-Dynasty Bill.

Robredo served as the coordinator of Sentro ng Alternatibong Lingap Panligan (SALIGAN) in Naga City in 2007 which made use of paralegal education and networking to obtain growth and development. Saligan was one of the organizations partnered with Save the Children which aims to help raise children’s awareness and involvement in governance. The project aims to spark the inner leaders in the youth.