Leah Johnsen (born 16 August 1990, in Melbourne, Victoria) is an Australian model, who participated of the fifth cycle of Australia's Next Top Model. 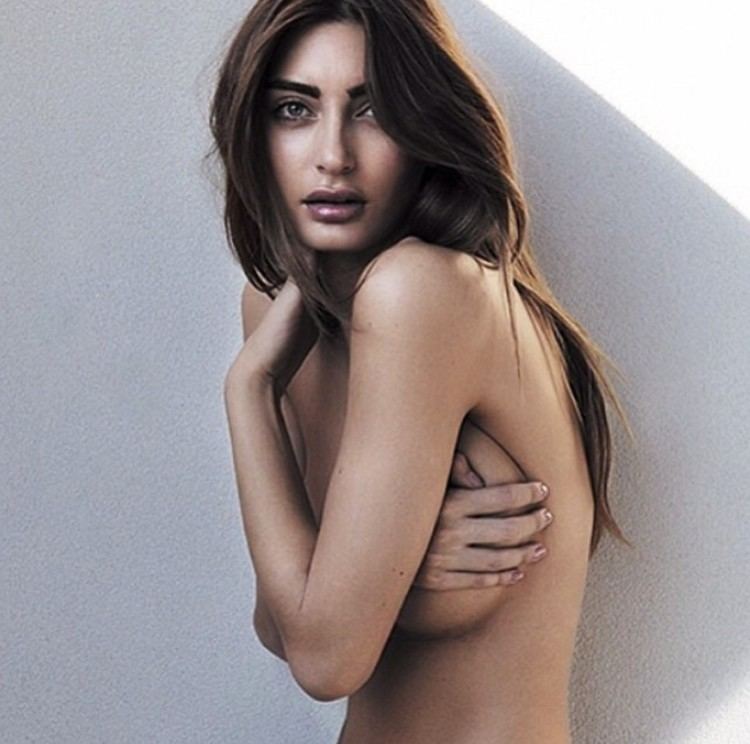 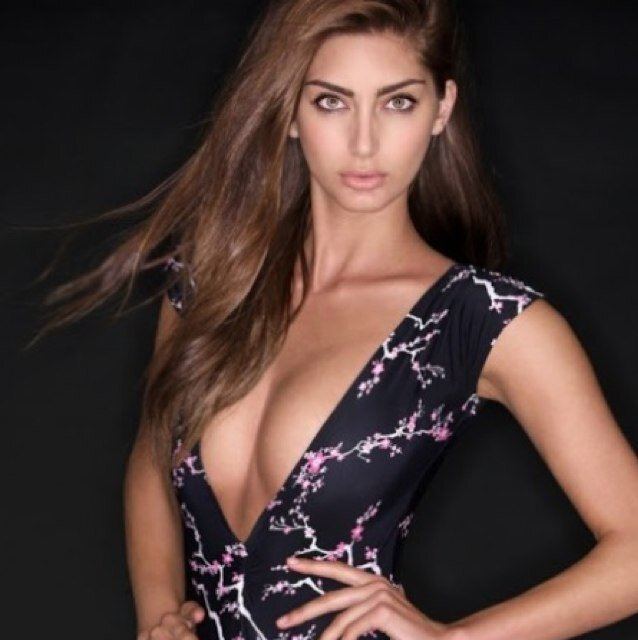 Leah was a contestant on Australian reality show, Australia's Next Top Model in 2009. She was eliminated in episode two "Let's Get Physical". 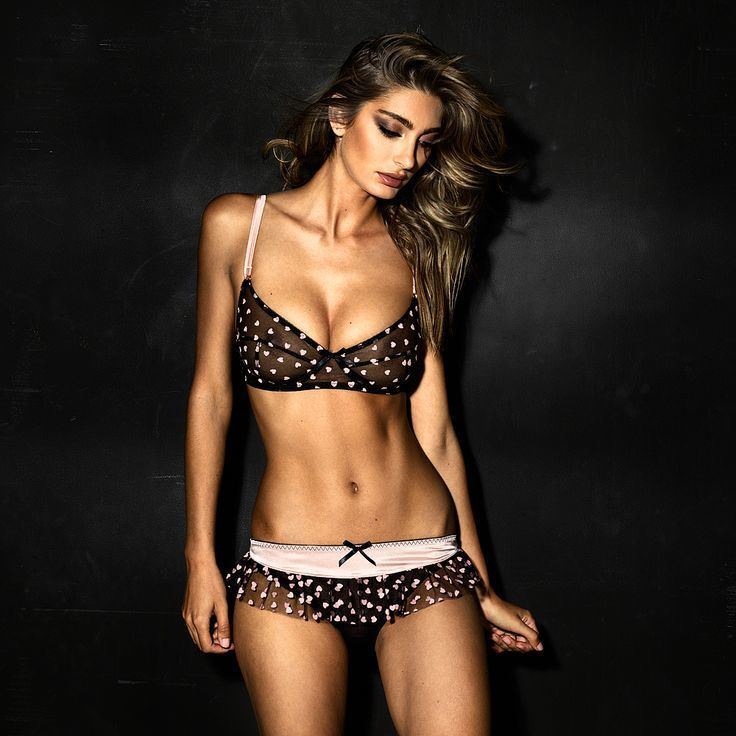 Leah has signed to Viviens Model Management which kicked started her career in the industry. Leah has also signed with Berta's Models in Spain. In 2015, she signed with Ford Models USA

Directly after the show, Leah was featured in New Zealand bands Kids on 88 Video (Ribbons of Light). The clip was produced by Sony in 2009, which is an expression on psychedelic journey from beginning to end. Leah is the only person present in this video.

In 2012, Leah was a contestant in Miss Universe Australia contest nationally. She was first to be called out in the Victorian Finals, and placed in the top 10 in National finals.

Leah was featured in Steven Khalil Bridal Spring-Summer Campaign, as well as the Ready-to-Wear Collection in 2014. Following the campign, she was also the face of Khalil fragrance launch, Steven Khalil Parfum which was launched in New York.

In 2015, Leah was recognized be GQ magazine as one of the hottest women of the week after her appearance in the KISSKILL latest range

Leah is a university student at Swinburne studying a Bachelor of Business and Public Relations. She is of half Greek ancestry and half Norwegian.