Wealthy Frenchmen hold a weekly contest to see who can invite the biggest idiot to their dinner parties. 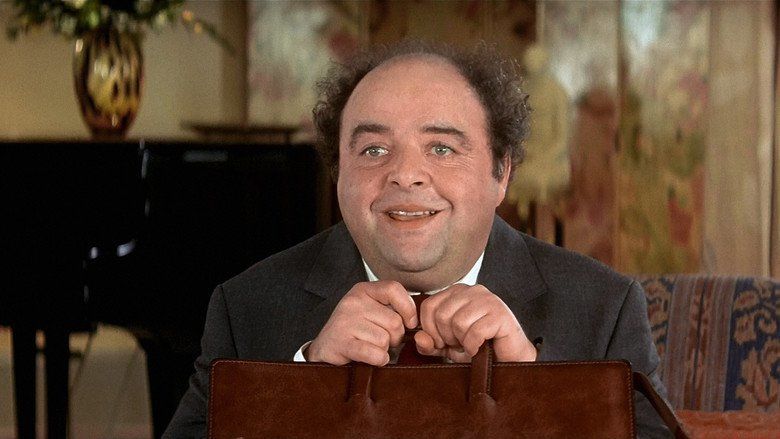 Le Diner de Cons (English: "Dinner of Fools"), also known as The Dinner Game in the United States, is a 1998 French comedy film written and directed by Francis Veber. It is a film adaptation by Veber of his play Le Diner de Cons. 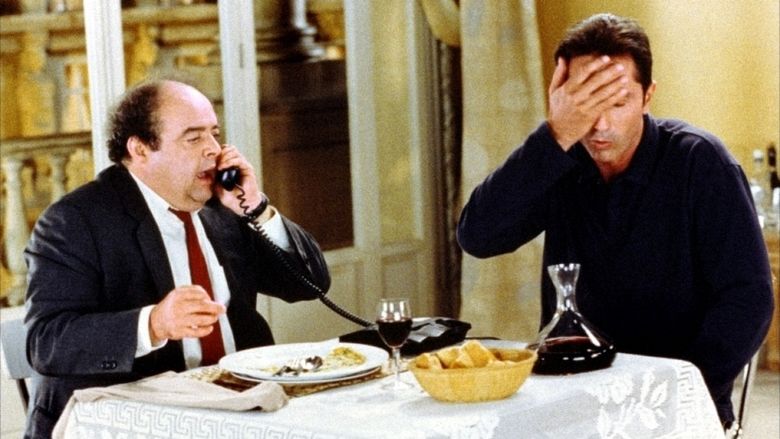 Each week, Pierre and his friends organize what is called as "un dîner de cons". Everyone brings the dumbest guy he could find as a guest. Pierre thinks his champ -François Pignon- will steal the show. 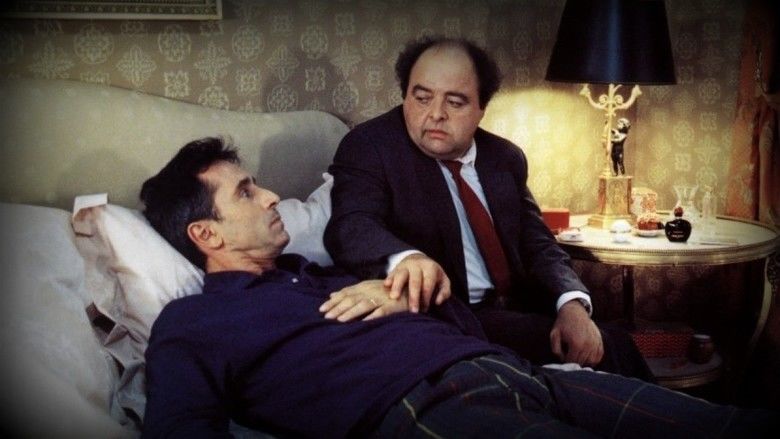 Pierre Brochant, a Parisian publisher, attends a weekly "idiots dinner", where guests, who are modish, prominent Parisian businessmen, must bring along an "idiot" who the other guests can ridicule. At the end of the dinner, the evenings "champion idiot" is selected. 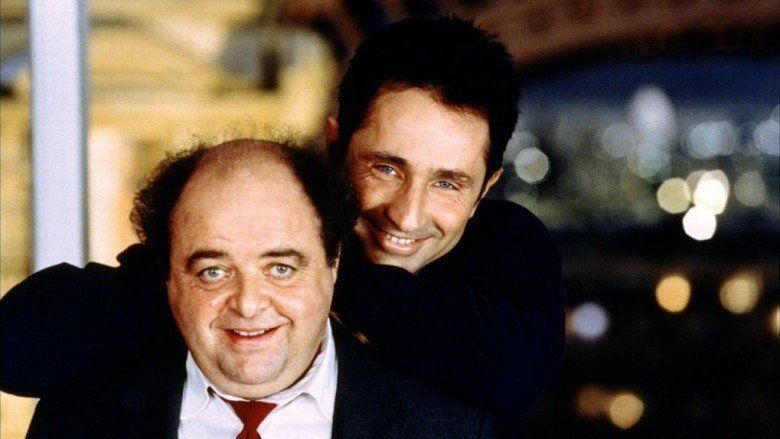 With the help of an "idiot scout", Brochant manages to find a "gem", Francois Pignon, a sprightly employee of the Finance Ministry (which Brochant, a tax cheat, loathes) that has a passion for building replicas of landmarks with matchsticks. Shortly after inviting Pignon to his home, Brochant is suddenly stricken with dorsalgia while playing golf at his exclusive country club. His wife, Christine, leaves him shortly before Pignon arrives at his apartment, as she realizes that he still wants to go to the "idiots dinner." Brochant initially wants Pignon to leave, but instead becomes reliant on him, because of his back problem and his need to resolve his relationship problems. 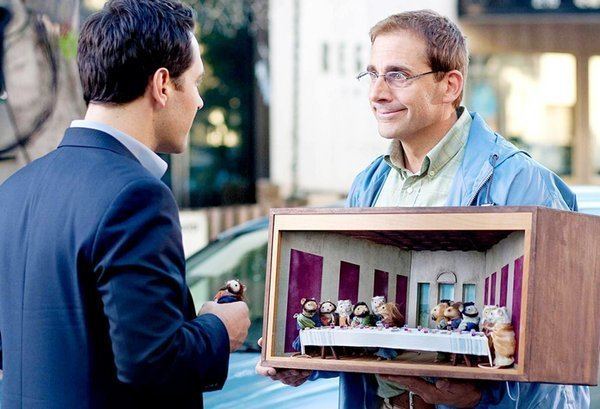 He solicits Pignons assistance in making a series of telephone calls to locate his wife, but Pignon gaffes each time, including revealing the existence of Brochants mistress, Marlene Sasseur (thinking that she is Brochants sister, since her name sounds like "sa soeur"), to his wife Christine and inviting Lucien Cheval, a tax inspector, to Brochants house where, in an attempt to disguise his tax evasion, Brochant is forced to quickly hide most of his valuables. 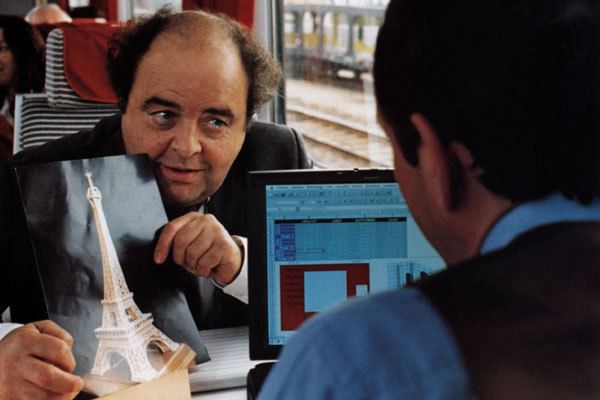 In the meantime, Brochant is able to make amends with an old friend, Juste Leblanc, from whom he stole Christine, and through the evenings events is forced to reassess his mistakes.

At the 1999 Cesar Awards, the film was honored with six nominations of which it won three. The categories where it won were Best Actor for Jacques Villeret, Best Supporting Actor for Daniel Prevost and Best Screenplay for Francis Veber. It was nominated but did not win for Best Film, Veber as Best Director and Catherine Frot as Best Supporting Actress.