Kornel Makuszynski ([ˈkornel makuˈʂinskʲi]; 8 January 1884 – 31 July 1953) was a Polish writer of children's and youth literature. He was an elected member of the prestigious Polish Academy of Literature in the interwar Poland. 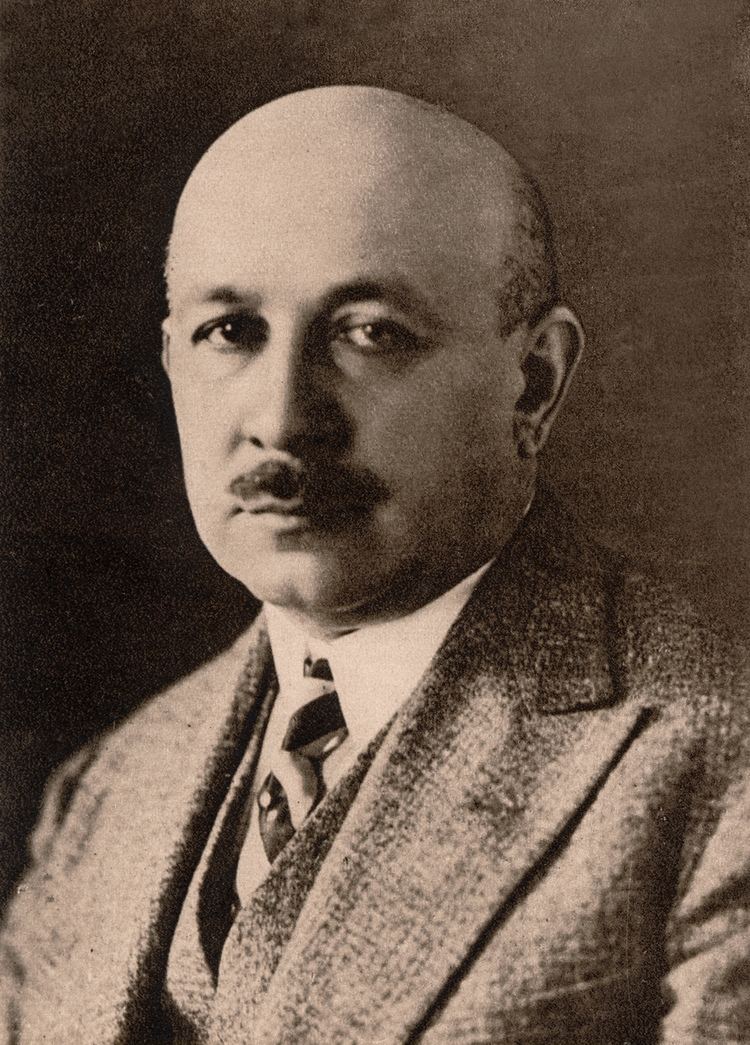 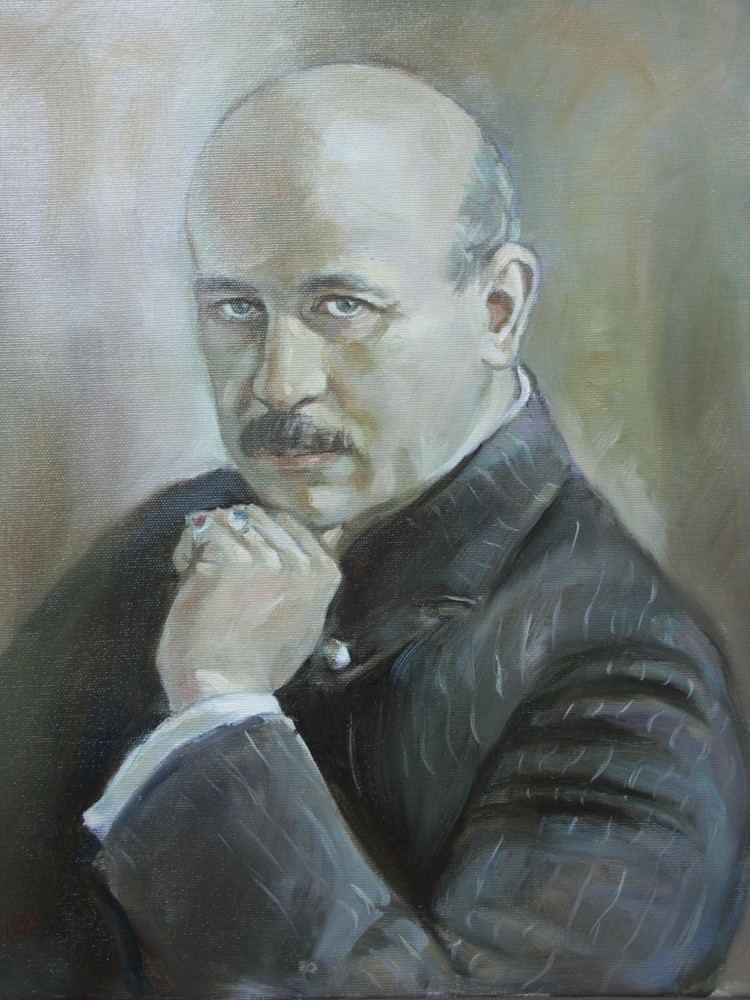 Makuszynski was born in Stryj in the Austrian Partition of Poland (now in Ukraine) to Edward and Julia nee Ogonowska. He attended the Jan Dlugosz gymnasium in Lviv (Polish: Lwow). While in school he wrote occasional poetry (he started writing at the age of 14). Makuszynski had his first poem published in 1902 in the newspaper Slowo Polskie (Polish Word), for which he soon became a theatrical critic. He studied language and literature at both the University of Lviv (then Jan Kazimierz University in Lwow, Poland) and in Paris. He was evacuated to Kiev in 1915, where he ran the Polish Theatre and was the chairman of the Polish writers and journalist community. He moved to Warsaw in 1918, and became a writer. 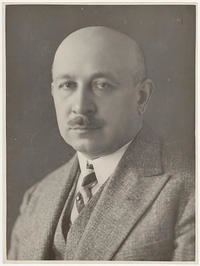 His children's books, particularly the series about the goat, Koziolek Matolek, have an enduring popularity in Poland, whatever the sharp changes in the country's fortunes and its political system. They have been translated into many other languages. Among others, they are very popular in Israel, where Polish Jewish immigrants since the 1920s and 1930s took care to have many of them translated into Hebrew and introduced them to their own children.

Makuszynski was temporarily blacklisted right after World War II by his chief rival at the Polish Academy of Literature and later, communist apparatchik Wincenty Rzymowski, a plagiarist. Makuszynski died in 1953 in Zakopane, where he lived from 1945. He was buried at the Peksowe Brzysko cemetery in Zakopane. There is a museum dedicated to him in the city, originally launched by his surviving wife Janina.