Kit Smythe (born 1940) is an American Broadway and television actress. 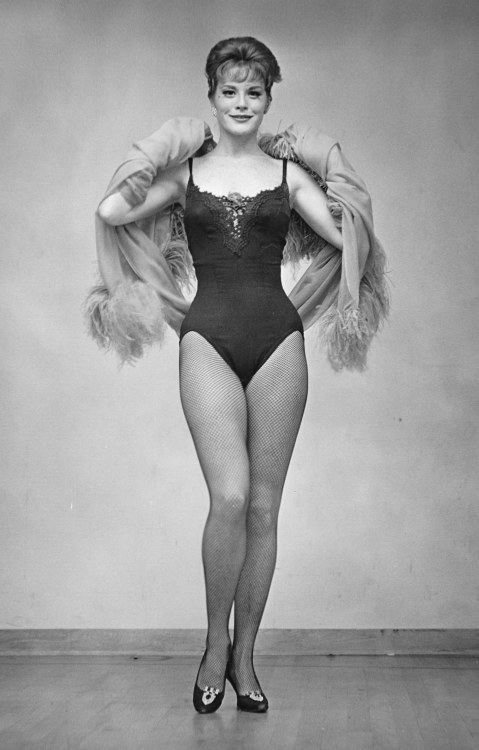 Smythe's first acting job was when she was noticed by Sherwood Schwartz, and assigned to play the role of "Ginger" in the pilot episode of Gilligan's Island. Smythe's character of Ginger was a secretary, as was another character "Bunny" played by Nancy McCarthy. After Gilligan's Island's pilot, Smythe did not continue with the series, and was instead replaced by Tina Louise who plays Ginger Grant. 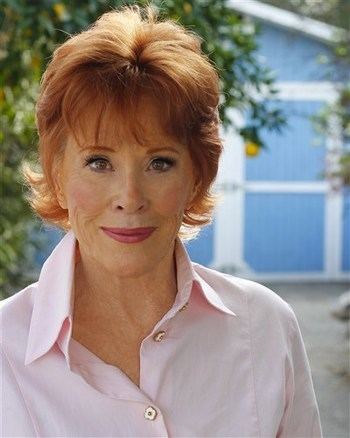 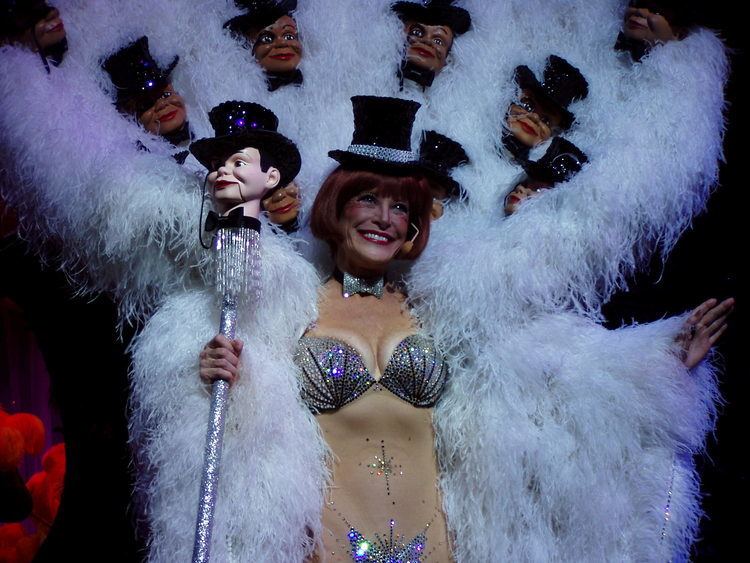 As of 2005, Smythe was still performing as a showgirl in The Fabulous Palm Springs Follies in Palm Springs, California. 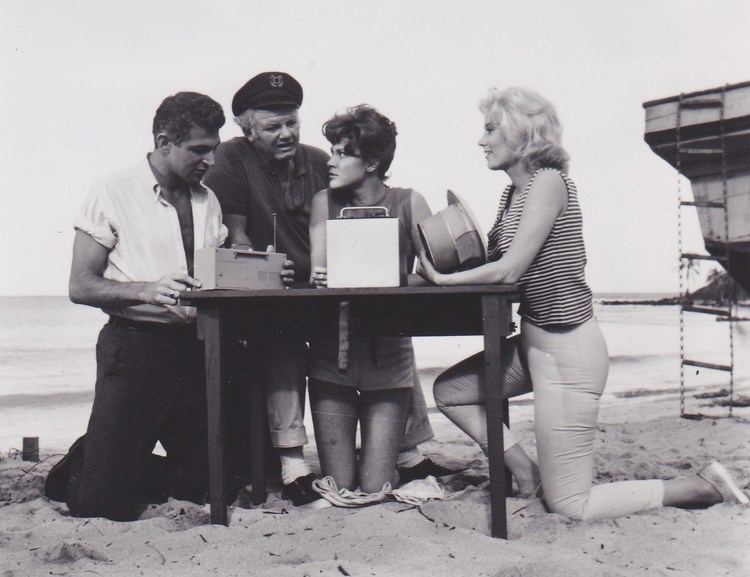