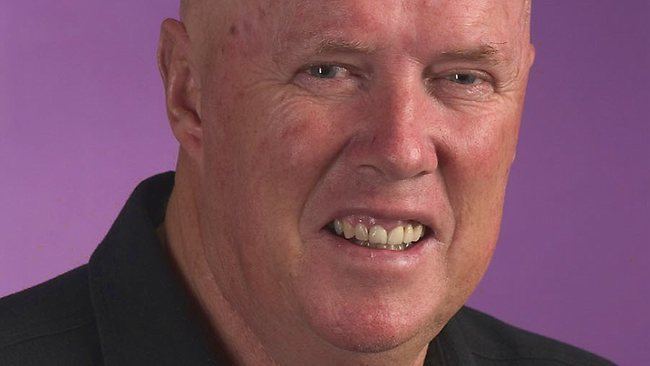 Best of kerry okeeffe the funniest cricket personality ever that laugh

He was a spin bowler, bowling leg breaks. He never quite lived up to early expectations of being the next great Australian leg spin bowler, taking 53 wickets at an average of 38.07. He made his Test debut against England in the Fifth Test of the 1970-71 Ashes series after taking 6/69 and hitting 55 not out in the New South Wales match against the tourists, but did little and was dropped. Recalled for the vital Seventh Test on the spinning SCG pitch he took 3/48 and 3/96, but it was not enough to win the game and save The Ashes. He did however have some success with the bat averaging 25.76 and being called upon to open the batting in the second innings of the Centenary Test. One statistic that OKeeffe himself uses to demonstrate his lack of penetration with the ball is that he is the bowler with the highest percentage of wickets out caught in the history of Test match cricket (44 out of 53 wickets, 84%) This is typical of his commentating style of making fun of his bowling abilities. He often talks of an incident during the 1972 Australian tour of England, when he appealed against a batsman for leg before wicket, and the umpire turned him down, saying that the ball was "doing too much", meaning that the ball was spinning so much that it would have turned away from the stumps. OKeeffe said that the umpires comment was a sarcastic jibe at his inability to spin the ball, something he likes to mock himself about.

OKeeffe had varied careers post-cricket including as a commentator on ABC Radio and occasionally the Nine Network. He was known for his humorous anecdotes, told in the manner of an after dinner speech at a cricketers club, and his distinctive laugh. He especially seemed to enjoy working with overseas commentators such as Indias Harsha Bhogle whom he enjoyed confusing with his colourful Australian language. However when he concentrated on the game he showed insight born of a career at the highest level together with study of the statistics and history of the game.

In 2004 he released his autobiography According to Skull. He has also released a number of CDs containing some shorts of his commentating antics.