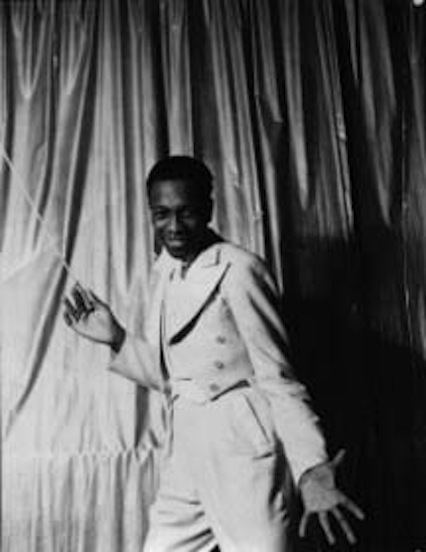 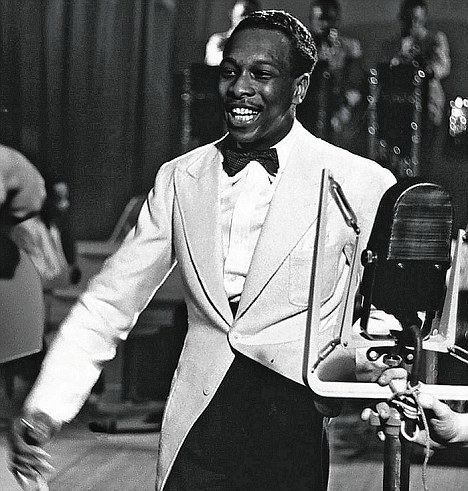 Born Kenrick Reginald Hijmans Johnson, and originally from British Guiana, Johnson at the age of 15 was sent by his parents to the UK, where he attended Sir William Borlase's Grammar School, Marlow, Buckinghamshire, before studying medicine at Edinburgh University.

Having gained an interest in dance, he sought lessons from American choreographer Buddy Bradley. It was in dance work that Johnson earned his nickname, "Snakehips", from his "fluid and flexible style".

He visited New York in 1934 and was inspired to become a bandleader. In 1936 Johnson was invited to lead Leslie Thompson's band, before going on to start his own, called "Ken Johnson and his Rhythm Swingers" (later renamed "The West Indian Orchestra"), which played jazz and swing music and was composed largely of musicians from the West Indies. After the beginning of World War II, the band secured a residency at the fashionable London nightclub Cafe de Paris, a "sumptuous, subterranean" haunt of "debs and celebs". The band were also able to record here for broadcast on BBC radio, gaining them a much larger audience; they also made an early television appearance.

It was at the Cafe de Paris on Saturday, 8 March 1941, during The Blitz, that two bombs came through the roof straight onto the dance floor soon after the start of a performance. Time magazine reported that the orchestra was playing "Oh, Johnny, Oh Johnny, How You Can Love!" when the club was hit. Around 80 people were injured and at least 34 killed, including 26-year-old Johnson, and his saxophonist, Dave "Baba" Williams.

After cremation at Golders Green Crematorium, Johnson's ashes were placed at his old school, Sir William Borlase's Grammar School, where they reside in the school chapel, together with a panel dedicated to him.