Kelly Ann Albanese is an American actress who is featured on the My Network TV telenovela Desire. As of July 2010, Albanese will star as the voice of Buffy Summers in the Buffy the Vampire Slayer Season Eight motion comic produced by Maxx Inc. and Twentieth Century Fox Film Corporation. 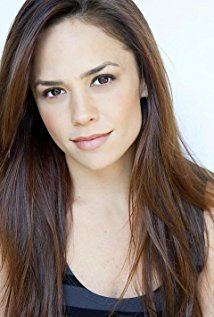 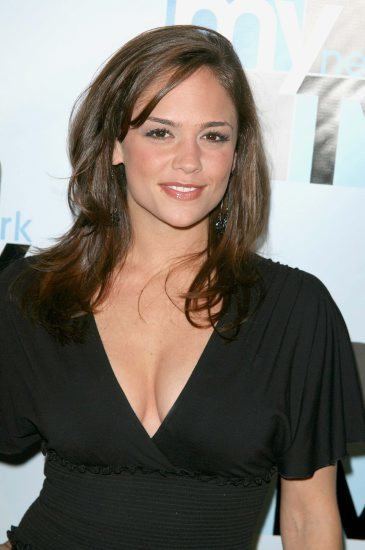 She is the daughter of Michael Anthony Albanese and Susan Ann Carlino. Kelly married Shawn Hatosy in December 2010. The couple lives in Los Angeles with their son Leo Michael Hatosy born in 2012. 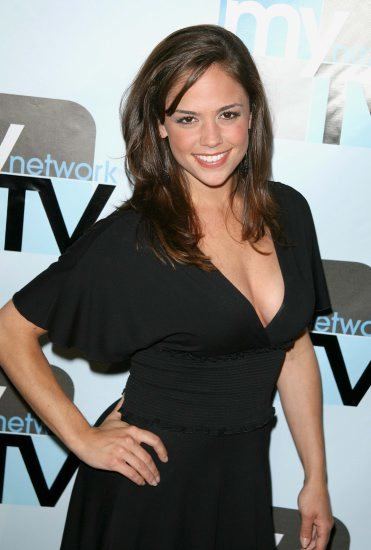 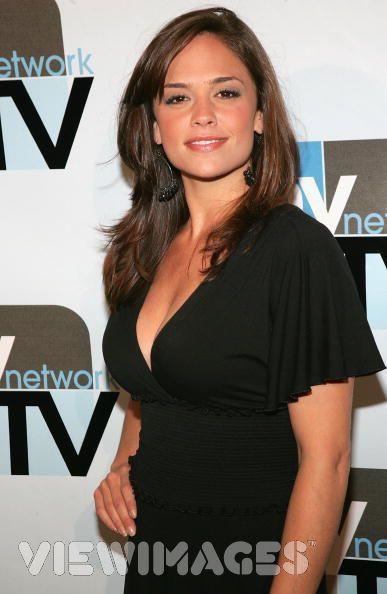 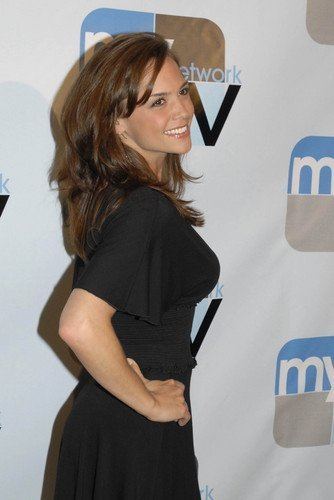 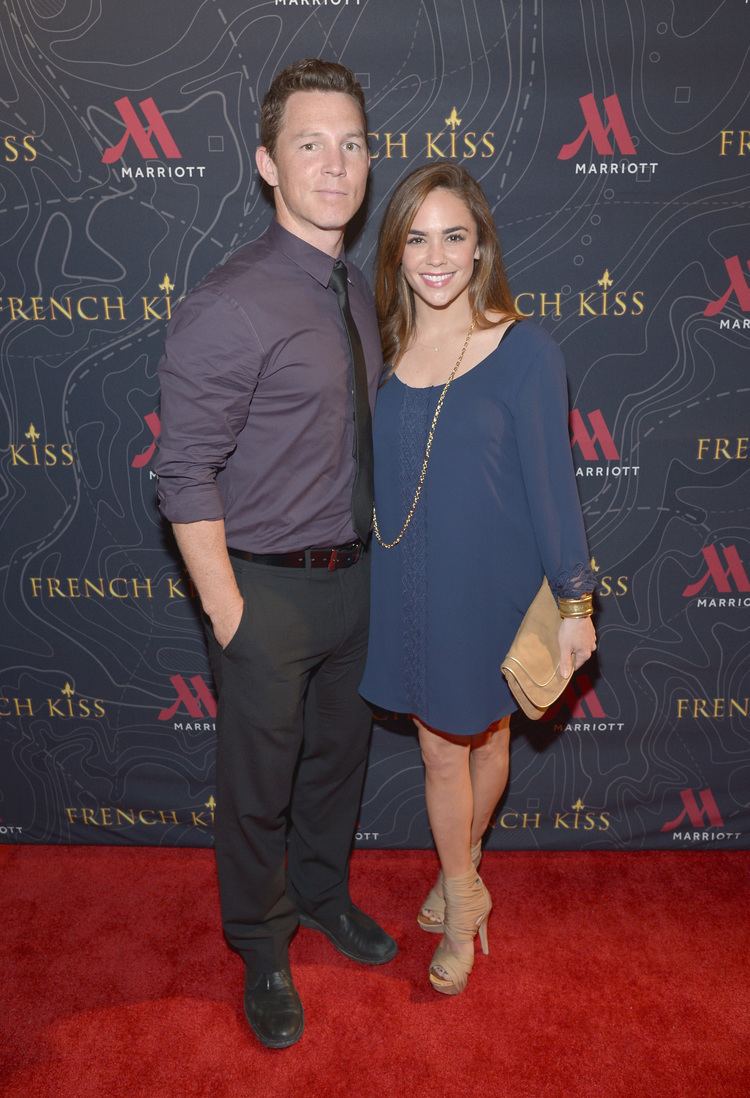