Starting at age sixteen, Rose began work on her debut album, Because I Can for V2 Records, which was released on January 27, 2004, along with "Overdrive", her first single from the album. The single "I Like" also appeared on Because I Can. In addition, Rose sang on two movie soundtracks, Mean Girls and Thirteen. 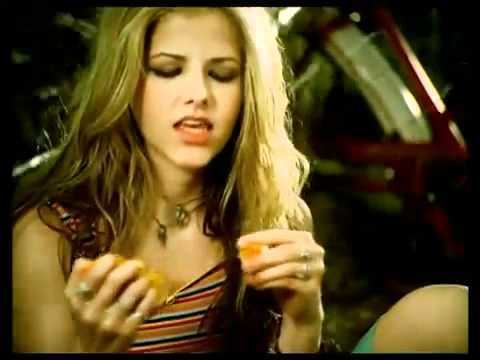