Kate Royal (born 1979) is an English lyric soprano. She is the daughter of Steve Royal, a singer and songwriter for television, and of Carolyn Royal, a former model and dancer.

Royal was born in London and attended Talbot Heath School in Bournemouth, Dorset. Her teachers as a youth included Jon Andrew. She later studied at the Guildhall School of Music and Drama and then the National Opera Studio, graduating in the summer of 2004. In that same year, she won the Kathleen Ferrier Award. 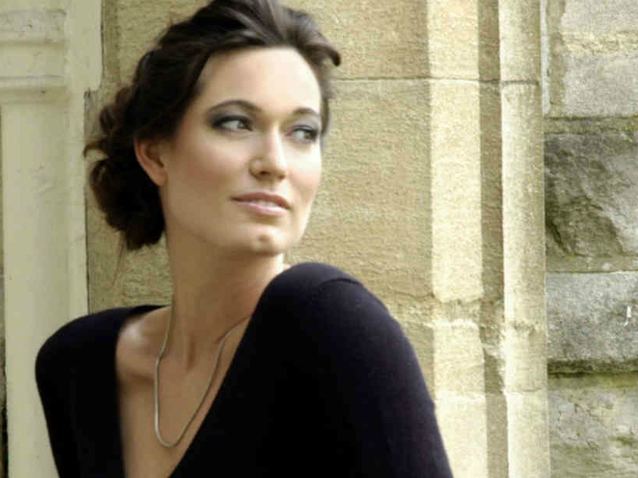 Royal began to attract wider notice as an understudy for the role of Pamina in Mozart's Die Zauberflote at Glyndebourne Festival Opera in 2004, when she replaced the lead soprano at one performance. With Glyndebourne on Tour, she has sung the Countess in Le nozze di Figaro. She has performed in recital with the pianists Graham Johnson and Roger Vignoles. In 2006 with Glyndebourne on Tour, she sang The Governess in Benjamin Britten's The Turn of the Screw. Later the same year, she signed a recording contract with EMI Classics, and her first disc of songs and arias was released in September 2007. She dedicates 5 months per year to song recitals.

Royal and her husband, the actor and singer Julian Ovenden, have a son, Johnny Beau, born in October 2009. The couple married in December 2010, officiated by Ovenden's father, Canon John Ovenden, who also christened their son in a double ceremony. Their daughter, Audrey, was born in November 2011.

Kate Royal - A Lesson In Love 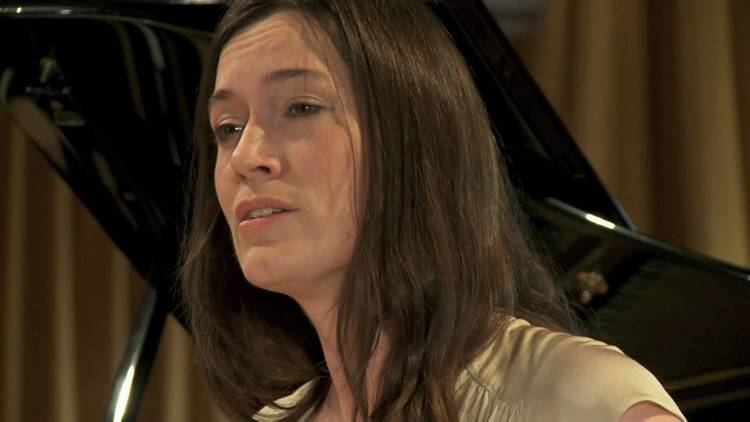