Joseph Butler (18 May 1692 – 16 June 1752) was an English bishop, theologian, apologist, and philosopher. He was born in Wantage in the English county of Berkshire (now Oxfordshire). He is known, among other things, for his critique of Thomas Hobbes's egoism and John Locke's theory of personal identity. During his life and after his death, Butler influenced many philosophers, including David Hume, Thomas Reid, and Adam Smith. 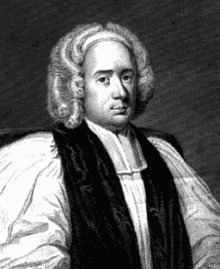 The son of a Presbyterian linen-draper, he was destined for the ministry of that church and, along with future archbishop Thomas Secker, entered Samuel Jones's dissenting academy at Gloucester (later Tewkesbury) for that purpose. Whilst there, he entered into a secret correspondence with the conformist controversialist Samuel Clarke; his letters were taken to Gloucester post office by Secker, who also collected Clarke's responses from there. Clarke later published this correspondence. In 1714, he decided to enter the Church of England, and went to Oriel College, Oxford. He received his Bachelor of Arts in 1718 and later proceeded Doctor of Civil Law on 8 December 1733. 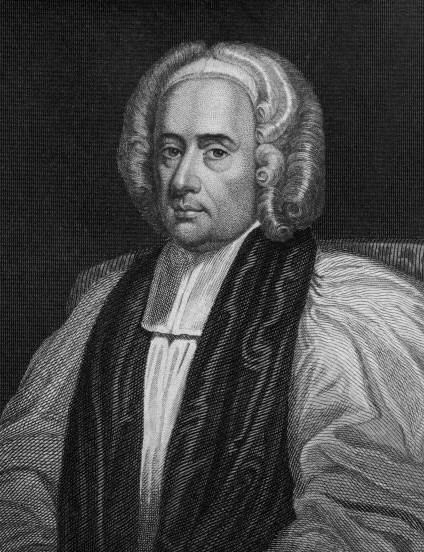 Butler was ordained a deacon on 26 October 1718 by William Talbot, Bishop of Salisbury, in his Bishop's Palace, Salisbury, his palace chapel and a priest on 21 December by Talbot at St James's Church, Piccadilly. After holding various other high positions, he became rector of the rich living of Stanhope, County Durham. 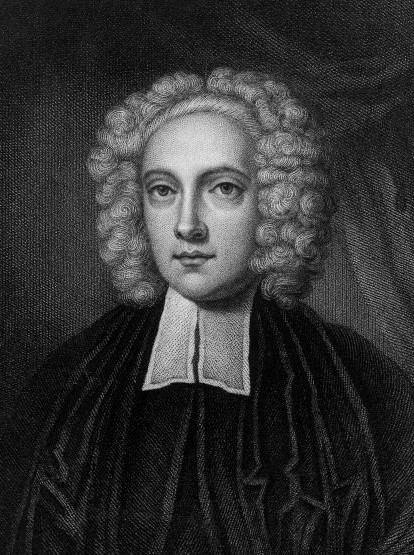 In 1736 he was made the head chaplain of George II's wife Caroline, on the advice of Lancelot Blackburne. He was nominated Bishop of Bristol on 19 October 1738 and consecrated a bishop on 3 December 1738 at Lambeth Palace chapel. Remaining Bishop of Bristol, Butler was installed Dean of St Paul's on 24 May 1740; he kept that office until his translation to Durham. He is said (apocryphally) to have declined an offer to become the archbishop of Canterbury in 1747. He was translated to Durham by the confirmation of his election to that See in October 1750; he was then enthroned by proxy on 9 November 1750. 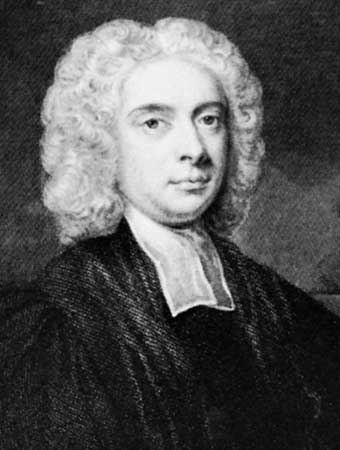 He is most famous for his Fifteen Sermons Preached at the Rolls Chapel (1726) and Analogy of Religion, Natural and Revealed (1736). The Analogy is an important work of Christian apologetics in the history of the controversies over deism's apologetic concentrated on "the general analogy between the principles of divine government, as set forth by the biblical revelation, and those observable in the course of nature, [an analogy which] leads us to the warrantable conclusion that there is one Author of both." Butler's arguments combined a cumulative case for faith using probabilistic reasoning to persuade deists and others to reconsider orthodox faith. Overall, his two books are remarkable and original contributions to ethics and theology. They depend for their effect entirely upon the force of their reasoning, for they have no graces of style.

The "Sermons on Human Nature" is commonly studied as an answer to Hobbes' philosophy of psychological egoism. These two books are considered by his followers to be among the most powerful and original contributions to ethics, apologetics and theology which have ever been made.

Today, he is commonly cited for the blunt epigram Every thing is what it is, and not another thing."

That Personality is not a permanent, but a transient thing: That it lives and dies, begins and ends, continually: That no one can any more remain one and the same person two Moments together, than two successive Moments can be one and the same Moment: that our Substance is indeed continually changing; but whether this be so or not, is, it seems, nothing to the purpose; since it is not Substance, but Consciousness alone, which constitutes Personality; which Consciousness, being successive, cannot be the same in any two Moments, nor consequently the personality constituted by it." And from hence it must follow, that it is a Fallacy upon Ourselves, to charge our present Selves with any thing we did, or to imagine our present Selves interested in any thing which befell us, yesterday, or that our present Self will be interested in what will befall us to morrow; since our present Self is not, in Reality, the same with the Self of Yesterday, but another like Self or Person coming in its Room, and mistaken for it; to which another Self will succeed to morrow.

Butler died in 1752 at Rosewell House, Kingsmead Square in Bath, Somerset. His admirers praise him as an excellent man, and a diligent and conscientious churchman. Though indifferent to general literature, he had some taste in the fine arts, especially architecture.

In the calendars of the Anglican communion his feast day is 16 June.

He has his own collection of manuscripts (e.g. Lectionary 189).